Southeast Asian Clubs Win in the Asian Champions League, Indonesian Clubs Have No Schedule for Next Season yet – All Pages BOLANA.COM – Thai, Malaysian and Singaporean clubs took turns to win in the Asian Champions League, Indonesian clubs do not know when Liga 1 2022/23 will be held.

Indonesian clubs are in danger of being further and further behind from competing countries if you look at the latest achievements at the Asian level.

Currently, the Indonesian club is undergoing a competition holiday without a definite schedule for next season’s Liga 1.

On Sunday (18/4/2022), there were three Southeast Asian clubs who won on the second matchday of the Asian Champions League.

This success was followed by the achievement of Singaporean club Lion City Sailors over another South Korean club, Daegu FC.

The Lion City Sailors, who were strengthened by a number of Singaporean national team players such as Hariss Harun and Hasan Sunny, won 3-0.

Finally, Johor Darul Takzim even made their second victory when they beat Ulsan Hyundai with a score of 1-2.

The achievements of BG Pathum United, Lion City Sailors, and Johor Darul Takzim above cannot be done by Indonesian clubs, considering that the “graduate” League 1 clubs have not yet qualified to qualify for the Asian Champions League.

Two Liga 1 clubs that will compete in Asia, namely Bali United and PSM Makassar, will only compete in the AFC Cup.

In addition, Indonesian clubs also seem to have difficulty competing at the Asian level given the irregular scheduling of League 1.

If you look at the implementation of Liga 1 since 2018, it appears that PSSI and PT LIB always make changes to the competition schedule.

Also Read: Arema FC Manager Leaks About Continuation of the Hunt for Players in the Liga 1 Transfer Market

In Liga 1 2018, the competition won by Persija Jakarta was held from March to December.

Continuing in Liga 1 2019, the schedule was shifted to May due to the election, and was compressed to finish in December.

The 2020 League 1 edition actually started again in March, but was stopped due to the Covid-19 pandemic, then had a 1.5 year vacuum.

Now, the schedule for next season’s League 1 has not yet been decided, and is waiting for the seriousness of PSSI and PT LIB.

The general chairman of PSSI, Mochamad Iriawan, only indicated that Liga 1 2022/23 would be held in July.

“In June, if we have time, we can make pre-season maybe, we’ll see what trophies we will formulate,” he said. 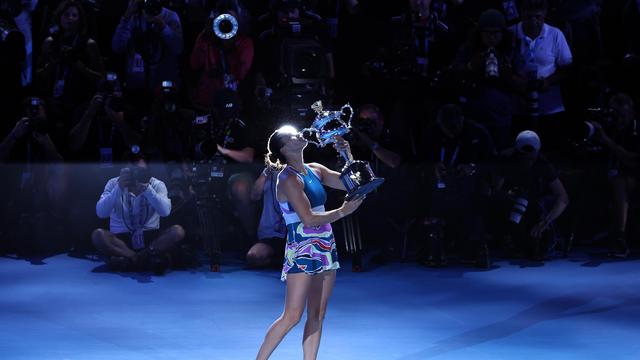 Basketball – Nationale 3: A weekend of all dangers for the clubs of Lot-et-Garonne