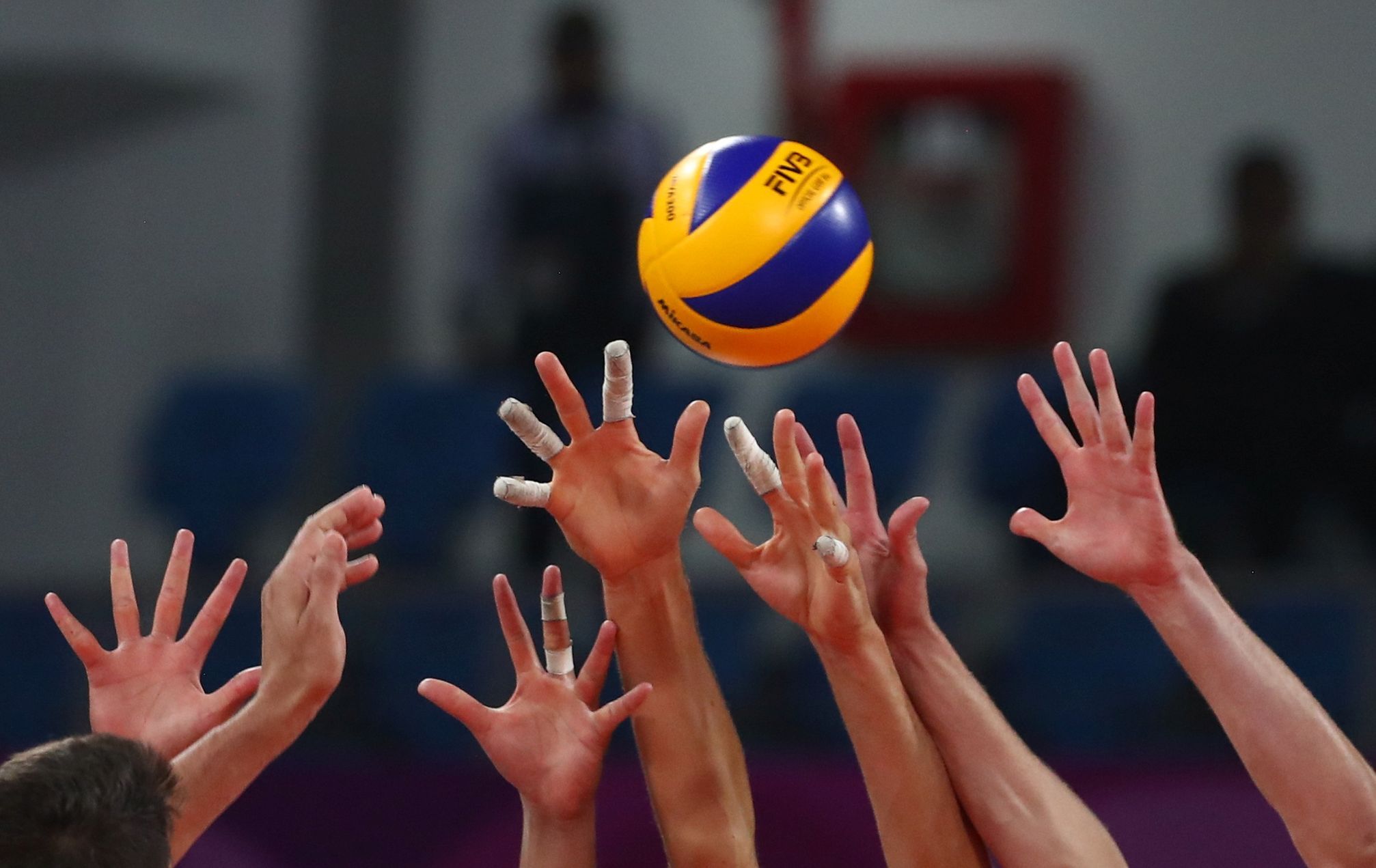 The Russian Volleyball Association (VVF) has turned to the Court of Arbitration for Sport and is demanding compensation from the FIVB International for hosting the men’s World Cup. VVF calculated the losses at almost $ 80 million (1.8 billion crowns).

The volleyball championship was to take place in Russia this year from August 26 to September 11. Immediately after the invasion of Russian troops on Ukraine, the FIVB planned to keep the championship in Russia, but on the recommendation of the International Olympic Committee to exclude Russia from Belarus from international competitions, it took the country away on March 1.

The Russian Volleyball Federation therefore appealed to the arbitration in Lausanne. “We provided CAS documents. We calculated all costs, participation fees, the cost of preparations, including regional costs, the cost of construction. The total compensation is almost $ 80 million,” VVF Secretary General Alexander Jaremenko told RIA Novosti. 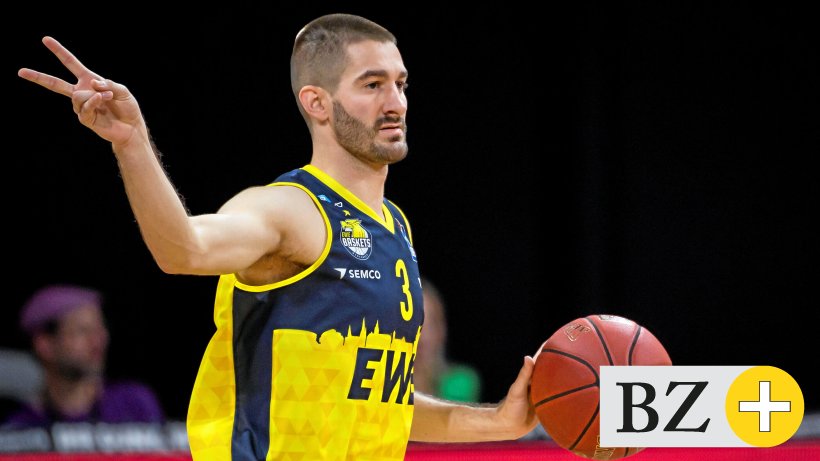 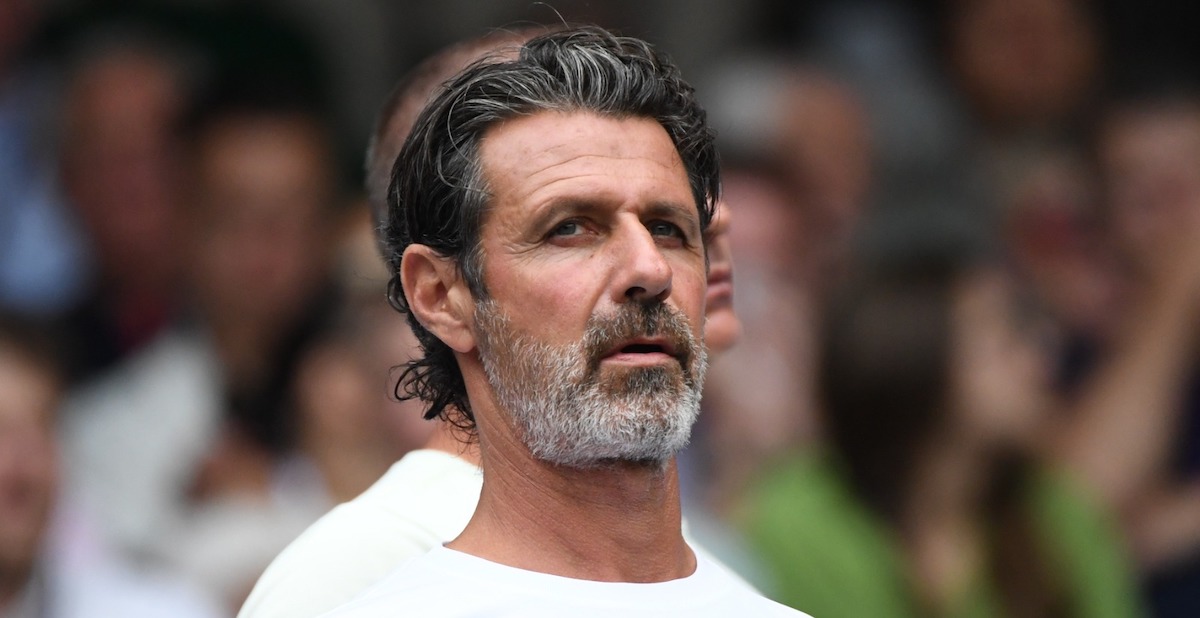