Praise of the Champions League semi-finals 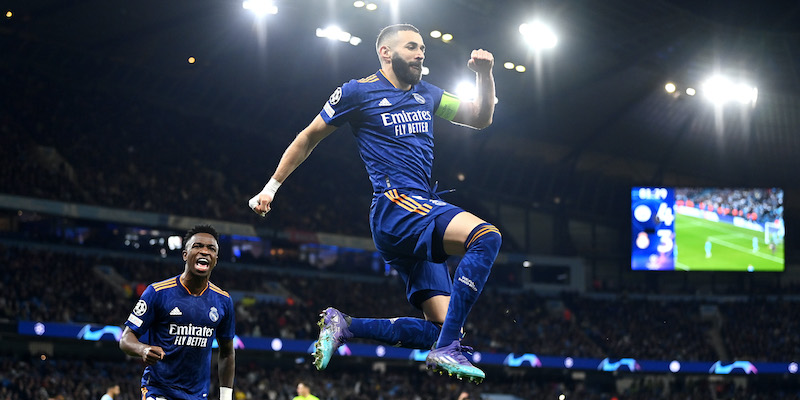 Chances are that if you ask a football fan to think about the best games seen in Europe in recent decades he will quote you from the Champions League semi-finals. Those who have seen it will not easily forget Manchester City-Real Madrid, the first of the two first leg semi-finals of this edition (the other, Liverpool-Villarreal, will be played tonight). It was probably the best game of the season, a 4-3 that came after ninety minutes in which two distinctly attacking teams showed a rare and spectacular technical quality and level of athleticism.

The two goals scored by City in the first ten minutes certainly contributed to opening up the two teams, especially Real Madrid, who, forced to recover immediately, pushed forward, creating spaces for attacks and restarts for the rest of the game. Real Madrid coach himself, Carlo Ancelotti, admitted that he had prepared a more defensive match, but then things went differently, in favor of the show.

From the first two goals onwards it was all a chase that led to another five, one more beautiful than the other, including the “spoon” penalty by Karim Benzema, the best center forward in the world at the moment. The return to Madrid is open to any result, especially given that from this year in the Champions League there is no longer the rule of away goals: if Real Madrid win 1-0, then, they will go to extra time (last year they would have passed the round for scoring three away goals in the first leg).

While waiting for the first leg between Liverpool and Villarreal, if you look at the past editions of the Champions League you realize how the semi-finals are perhaps more remembered than the finals, at least by the general public.

The last two finals, for example, both finished 1-0, while the previous three all ended with clear wins, with two or three goals difference. This is because the finals are dry matches where everything is played, and they push the teams to use every strategy to win them. If you add a bit of nervousness and the fear of losing them, blocked games often come out, resolved by a single goal or on penalties. In other situations, there is an underdog team that holds up to a certain point, only to be overcome without having neither the time nor the means to recover, with a consequent decline in performance. In the semifinals, however, the double challenge keeps hopes alive even after clear results in the first leg. Furthermore, the fact that they have made it this far pushes the weaker teams to give their all, with nothing to lose.

Italian teams have not managed to win the Champions League for over ten years. The last two successes are for Inter and Milan, and even in those cases the finals were almost formalities, if compared to the previous rounds.

In 2010 Inter eliminated Barcelona, ​​already considered one of the strongest teams in the history of modern football, beating them 3-1 in a comeback in Milan and then maintaining the result in the historic return match at Camp Nou, which Inter played closed in defense – with one man down for an hour – for the full ninety minutes. There wasn’t much show in that case, but it was one of the best defensive performances ever. 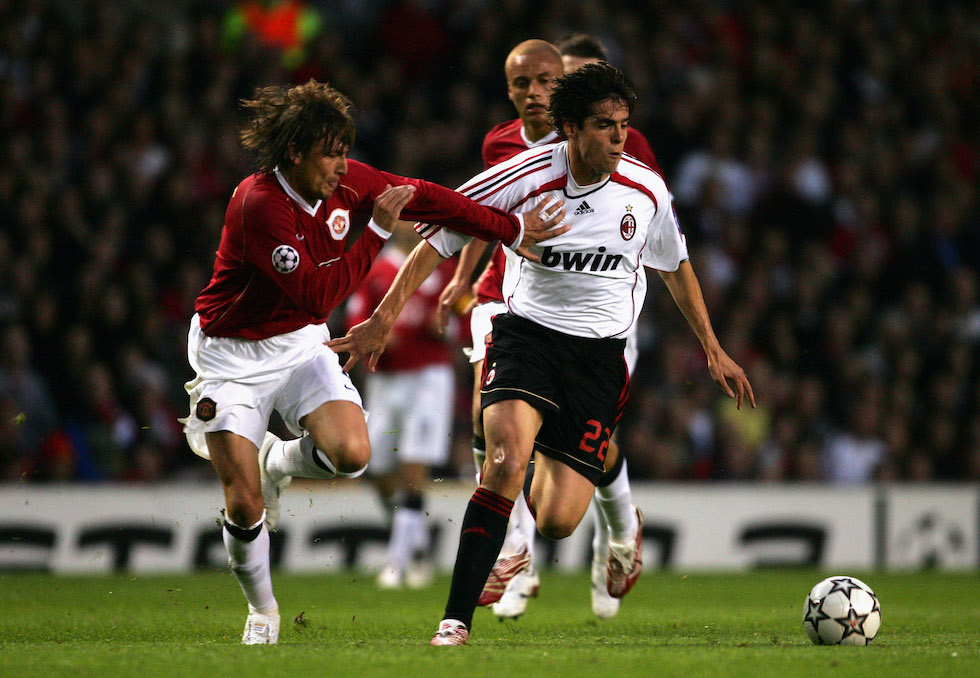 In 2007 AC Milan reached the final in Athens quite confident of being able to win it, as they actually did by beating Liverpool 2-1 in the rematch of the Istanbul final two years earlier. Yet of the path of that Milan in the Champions League we remember better the semifinal against Manchester United, and above all the goal in the first leg by Kakà, which alone brought three United defenders for a walk, caused two to collide with a header and then scored in front of the goalkeeper. United won that match 3-2, but in the return AC Milan proved superior by winning clearly 3-0.

In general, the last semi-finals of the Champions League have included a large number of those goals and actions that are most often proposed in the collections of memorable videos. For example, Juventus’ second goal against Real Madrid in the 2003 return semi-final, when Alessandro Del Piero fooled the Spanish defenders with a feint in the area and then scored with a low shot right, before Buffon saved a penalty from Figo in the same match. Nedved scored on the fly from outside the box.

Or Chelsea-Barcelona in 2009 decided by Andrés Iniesta’s goal from outside the box in injury time; the 2011 Spanish classic in which one of Lionel Messi’s best goals was born from a stop touch by Xavi; Robert Lewandowski’s four goals with which Borussia Dortmund eliminated Real Madrid in 2013; that Barcelona-Bayern Munich in which Messi always brought Jérôme Boateng to the ground; Cristiano Ronaldo’s hat-trick against Atletico Madrid in 2017 and the two comebacks, one more unlikely than the other, of Tottenham and Liverpool against Ajax and Barcelona three years ago. 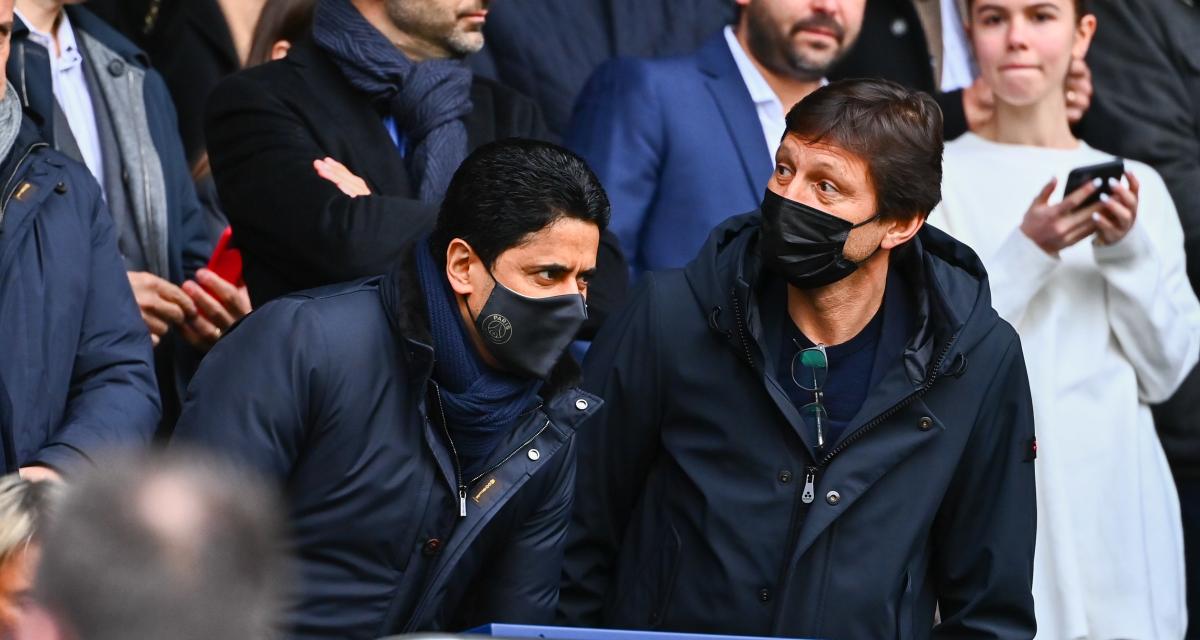