Pippen opens up about his tumultuous relationship with Michael Jordan 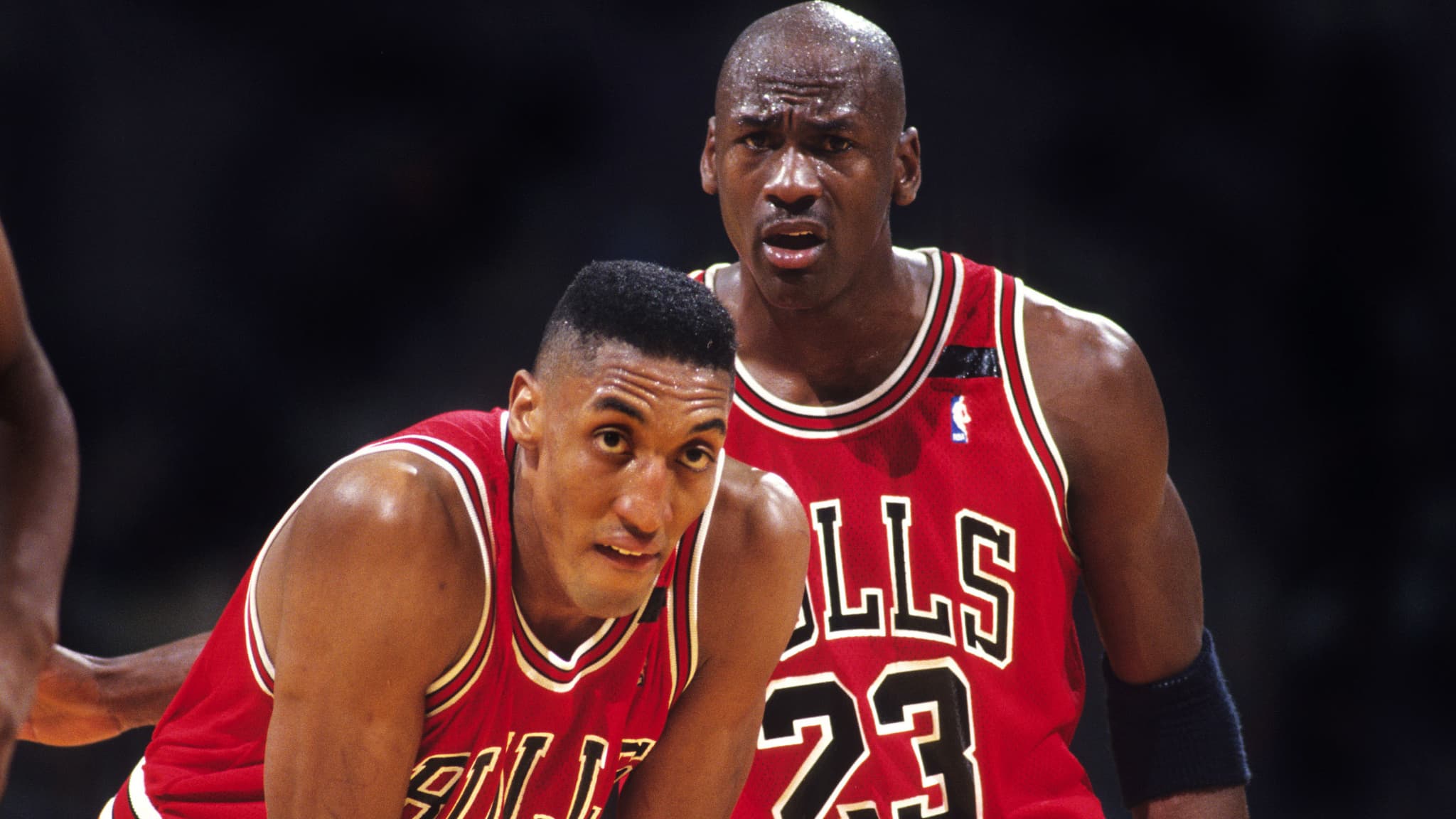 Scottie Pippen, six-time NBA champion with the Chicago Bulls with Michael Jordan, was the exceptional guest of “7/7”, RMC Sport’s Twitch daily, this Thursday. The American winger notably returned to his special relationship with MJ.

“The book says a lot about our relationship and how it was between us. It also says who he and I were.” Exceptional guest of “7/7”, RMC Sport’s daily Twitch, on the occasion of the release of his book ‘Unguarded’, Scottie Pippen once again dwelt on his very tense relationship with Michael Jordan. While they won six NBA titles together with the Chicago Bulls (1991, 1992, 1993, 1996, 1997, 1998), the two men have always had a very special relationship.

“We didn’t care how we were off the pitch, all we cared about was winning”

In the “7/7″, Pippen notably assured that nothing had been able to change their relationship in the right direction, not even the epic lived under the jersey of Team USA during the Olympic Games in Barcelona in 1992. ” I wouldn’t really say that it changed him. It didn’t bring us closer. But we always gave it our all and put that aside to give the best on the pitch. We could work together. didn’t care how we were off the pitch, all we cared about was winning.”

At the time of the release of the series ‘The last dance‘, which was a smash hit on Netflix in 2020, Pippen had been very critical of Jordan. The winger notably criticized his former teammate for having pulled the cover too hard for him. “The Last Dance was more about Michael Jordan than the Bulls. It was his story. This book is mine,” Pippen wrote on his Instagram account last June.