Peñas challenges Estudiantes 26 years after their last visit to Huesca 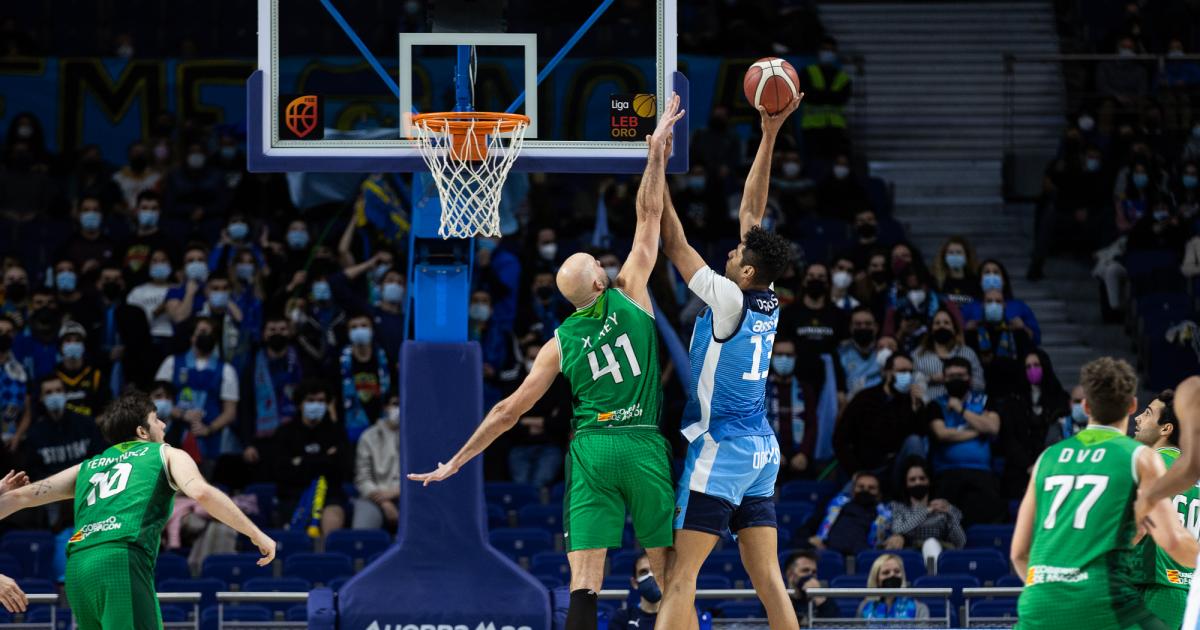 On April 21, 1996, the Peñas Basketball Club brought down the last giant in its journey through the ACB League, which stopped precisely that season after selling its place to Fuenlabrada. The Verdiblancos, led then by Javier Zaragoza, beat the Estudiantes of a young Pepu Hernández by 95-80 and before more than 4,500 spectators. 26 years later, the collegiate team returns to Huesca in a different context. The match of this Sunday at the Palacio de los Deportes (12.30, Aragón Deporte and LaLigaSports TV) the honor of Levitec Huesca La Magia is at stakealready relegated from LEB Oro, while the Madrid team is playing for a return to the top flight in direct competition with Coviran Granada.

Insignificant in terms of sport but very special in terms of symbolism, the clash grows in importance due to the delicate economic situation of Peñas, so it is expected that a large presence of fans in the stands will help alleviate this section. The farewell to the season at home, which will have Juaristi as a rival, has been declared a day to help the club. With no incentives on the track, the game being played has the survival of the club as its goal. The match against Movistar Estudiantes is also one of the attractions of the season due to the potential of a team that wants to return to the ACB on the fast track. In that sense, it is expected to raise an expectation similar to the visit of Marc Gasol’s Girona.

The president of Peñas, Antonio Orús, hopes that it will be “a day to remember, images of the last game here have been shared on social networks. It was one of the ones that moved me the most. Both for those of us who were able to live it and for those who are not a special day. The entity has perceived “more movement than usual” in advance ticket sales, although “perhaps not as much as the day of Girona. A good atmosphere is expected and we hope it will be enough to make a good box office that allows us to face the future with optimism “, also with followers of the Students who spend the weekend in the capital of Huesca.

The Verdiblanco coach, Carlos Lanau, agrees with his wishes, anticipating a meeting “to be enjoyed by old and new fans of a history that also offers a very attractive game. We are going to get the best out of it, if they come from champions they are going to suffer”. Estudiantes is tied for second place in victories with the leader, Coviran Granada, and needs the win at the Palacio de los Deportes to stay alive in the fight for direct promotion. The Huescans recover Njegos Sikiras, still with some discomfort in the shoulder and Ander Urdiain is out. In addition to the encouragement offered by the visitor, Levitec Huesca clings to the good streak, albeit late, of consecutive wins against Força Lleida and Melilla Baloncesto.

“The team has been working well from day one and hasn’t noticed a special palpitation apart from the two wins”, Lanau pointed out in reference to a Estudiantes for whom victory is essential. “It’s a very motivating game and I see it as a challenge for us and for them, who can’t let victory slip away”, added the coach, who claims that “At no time during the season have we given anything away. There hasn’t been a big change, we have competed in all the games and in the last two with the luck of being competitive until the end and taking the victory”.

The Students presents “a template to promote and gives the feeling that when making it they thought of keeping it in part in case of achieving it. And the new coach -Diego Epifanio, who has replaced Jota Cuspinera- pushes them to give that little extra in the last four games”. Lanau is concerned about “everything” about the schoolboys, the inside game and the dizzying pace they are trying to impose and that will force shorter rotations in a squad in which the coach of the bottom side of the LEB Oro celebrates “everyone’s contribution”.