MLB: SF Giants expect to play in Mexico after 2022 cancellation

After the cancellation of the international clashes over the MLB work stoppagethe San Francisco Giants reiterated their interest in playing in the Mexico City for the 2023 season of the Big leagues.

The news was announced this Monday on the podcast ‘Giants Talk’ of NBC Sports through the President and Executive Director of the Club, Larry Baerwho was invited to speak about the free agency signings in the offseason and theme Buster Posey.

“We are very disappointed that the trip to Mexico City has been eliminated. It wasn’t anyone’s fault, it was just because of the condensed season and putting 162 games in fewer days. International travel has become too difficult and we totally understand that, but we are pushing hard to be back in 2023.” Baer commented on this.

Until before the lockout, Giants and Marlins had two games scheduled in Mexico City during the 2022 campaignwhich would take place on the 4th and 5th of June.

Even the organization of San Francisco had already sent some of its staff to determine the logistical issues around that series of four meetings that would start in Miami and would end in the Mexican capital.

Fortunately for the Giants and all the fans outside the United States, Major League Baseball plans to reach six countries around the world in the coming yearsincluding Mexico, as a clause of the New Collective Bargaining Agreement (CBA) between the owners and the Players Association (MLBPA).

* With information from NBC Sports. 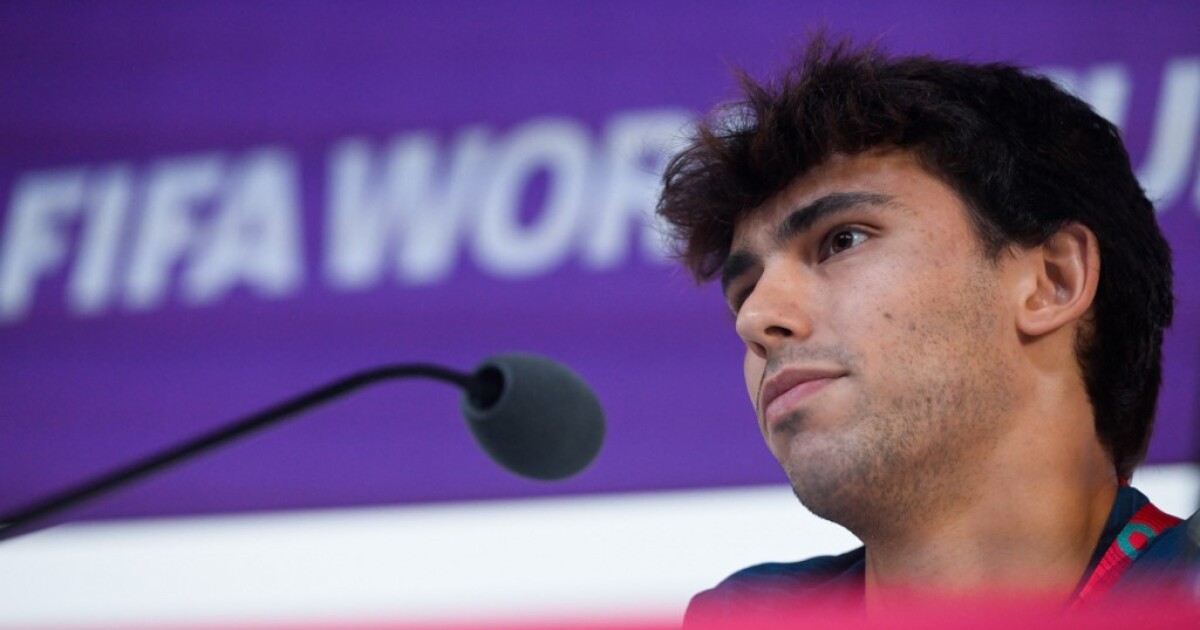