NEW YORK.- A letter several years ago sent by Major League Baseball to the New York Yankees and obtained by ESPN on Tuesday details illicit use of the technology that was relatively benign in the context of sign-stealing scandals occurring around sports at the same time.

Earlier this month, the US Second Court of Appeals. turned down the Yankees’ request to keep the letter, from MLB commissioner Rob Manfred, to Yankees general manager Brian Cashman, under seal.

The letter was first published by SNY on Tuesday.

The fact that the Yankees have struggled to keep the letter under the court-ordered seal in recent years has raised eyebrows and fueled conspiracy theories about what it contains, to the point that some baseball officials have been taken aback by the team’s handling of the issue, believing it would have been better to simply post the letter and move on.

Manfred’s letter contains information about technology breaches that occurred before the commissioner issued a memo to all teams in September 2017, a mandate that was seen as a landmark in growing concerns about sign theft within the sport. Manfred warned teams that he would hold front offices and staff accountable for infractions, and that violators would face penalties that included the possible loss of draft picks.

In January 2020, the Houston Astros and the Boston Red Sox they were disciplined for using technology to steal signs late in the 2017 season and in 2018, after the Manfred memo was issued.

In its investigation of the Astros, MLB determined that through the use of a television monitor, hitters were informed of the identity of the next pitch during their at-bats, in real time, extensive and systematic violations that would lead to suspensions and dismissals. from general manager Jeff Luhnow, manager AJ Hinch and Astros bench coach/Red Sox manager Alex Cora, while former Astros player Carlos Beltran has resigned from his new role as manager of the New York Mets.

Details contained in Manfred’s letter to the Yankees point to violations that players and staff say became commonplace in the sport after instant replay monitors were installed near dugouts in 2014.

In the letter, Manfred informed the Yankees that MLB’s investigation found that team players watched monitors in 2015 and 2016 to discern pitch sequence information that was then relayed to baserunners in hopes of that they could communicate it to the batter. In addition, the letter notes that former Yankees pitching coach Larry Rothschild was calling the replay room to ask about pitch identification, which is against the rules.

The letter to Cashman does not suggest any real-time transmission of signals from the dugout to hitters during their at-bats (the established threshold in the Astros’ case) or violations after Manfred’s September 2017 memo.< /p>

The Yankees were fined $100,000 by Major League Baseball, with the money allocated to help victims of Hurricane Irma. 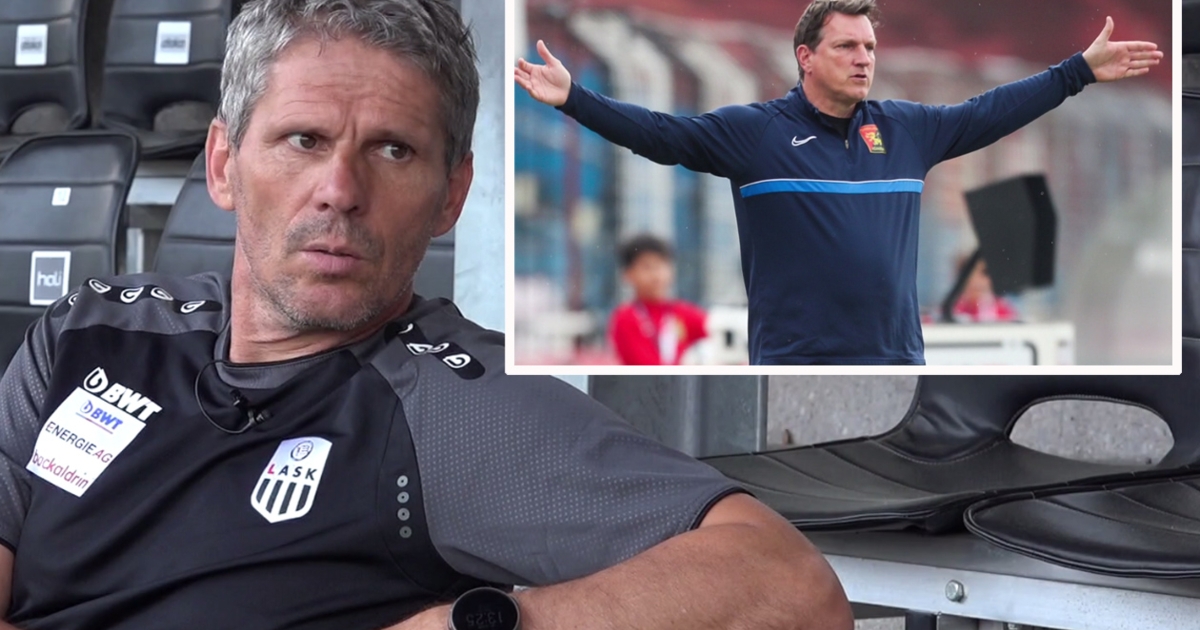 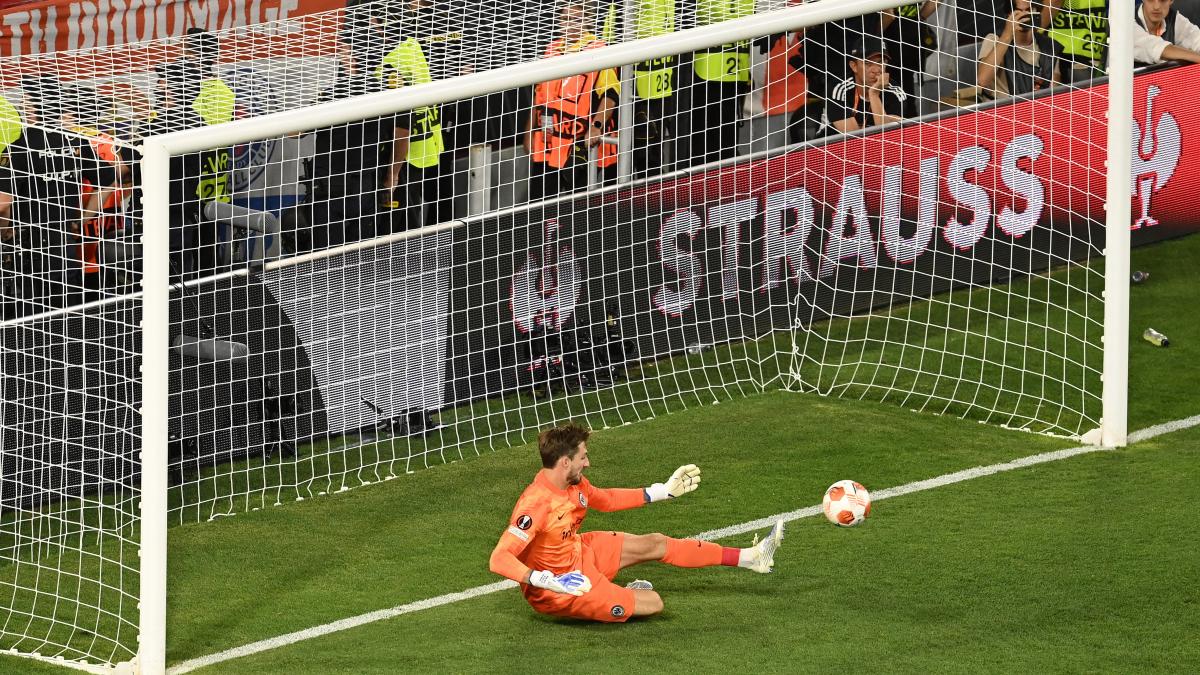