Milan: two objectives for the buyers 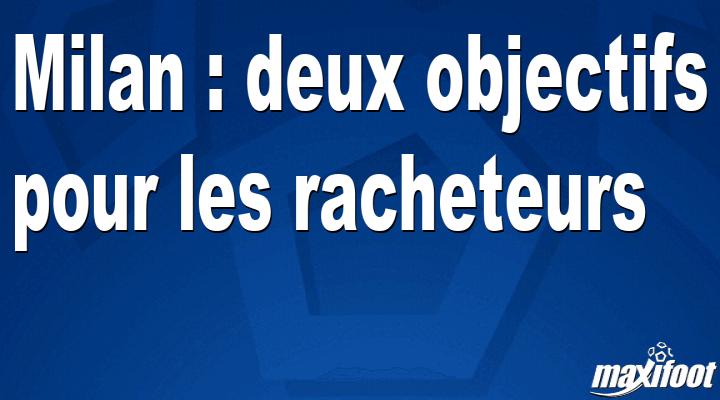 Except surprise, AC Milan should soon be bought by the Bahreni investment fund, Investcorp. While the company has planned to inject 300 million euros for the upcoming summer transfer window, it wants above all to settle two burning issues. According to La Gazzetta dello Sport, the future owners hope to quickly agree with those of Inter Milan concerning the project for a new stadium, mentioned in recent months.

Also, they want to extend the contract of striker Zlatan Ibrahimovic (40 years, 24 games and 8 goals in all competitions this season), free on July 1, whose presence is considered essential to consolidate a group which has the destiny in its hands. in view of a coronation in Serie A this season.