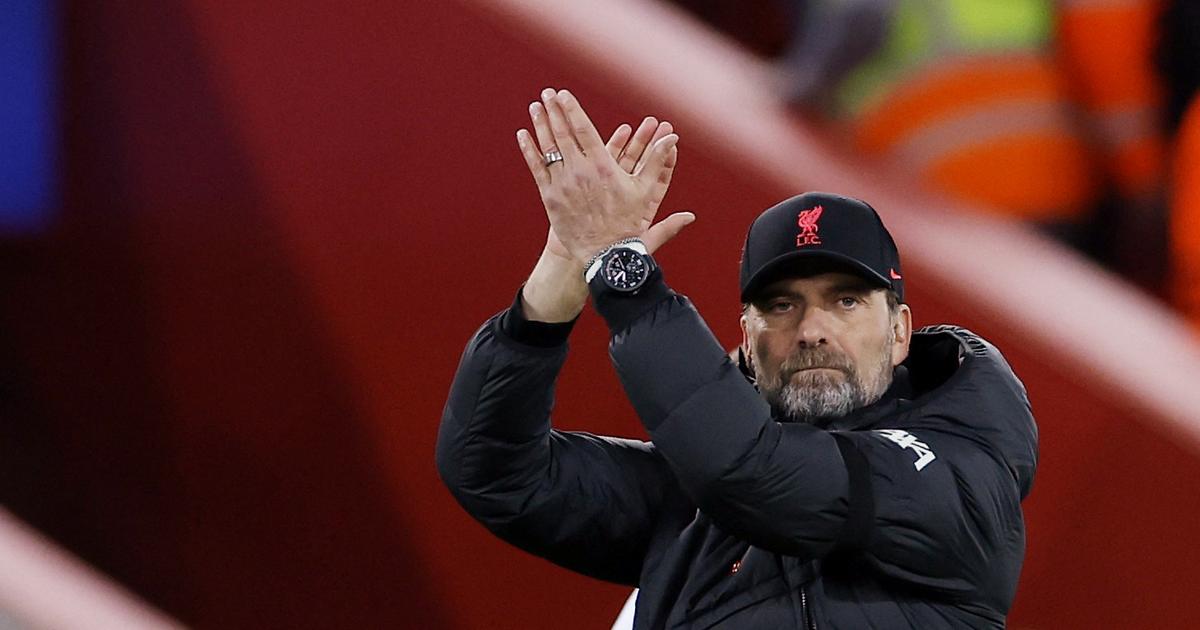 Jürgen Klopp spoke at a press conference after Liverpool qualified for the Champions League semi-finals:If one day I qualify for a Champions League semi-final and I’m not satisfied, you can hit me. It wouldn’t make sense. We made seven changes (in the starting XI) for good reasons. We had a very good first half, I liked a lot of things, we scored goals, we led 3-1. But the back line had never played together and it comes down to details and it was perhaps difficult to stay focused. We didn’t quite have the state of mind at that time, we lost balls, we were a little too open… Obviously it wasn’t exactly what we wanted do, but it doesn’t matter (…) We qualified, that’s all I wanted and we’re really happy. (On Villarreal, the opponent in the semi-finals) Anyone who eliminates Juve and then Bayern deserves to be in the semi-finals. They are very good and have an extremely experienced coach who is the king of these cups, it’s amazing what Unai(Emery) does». 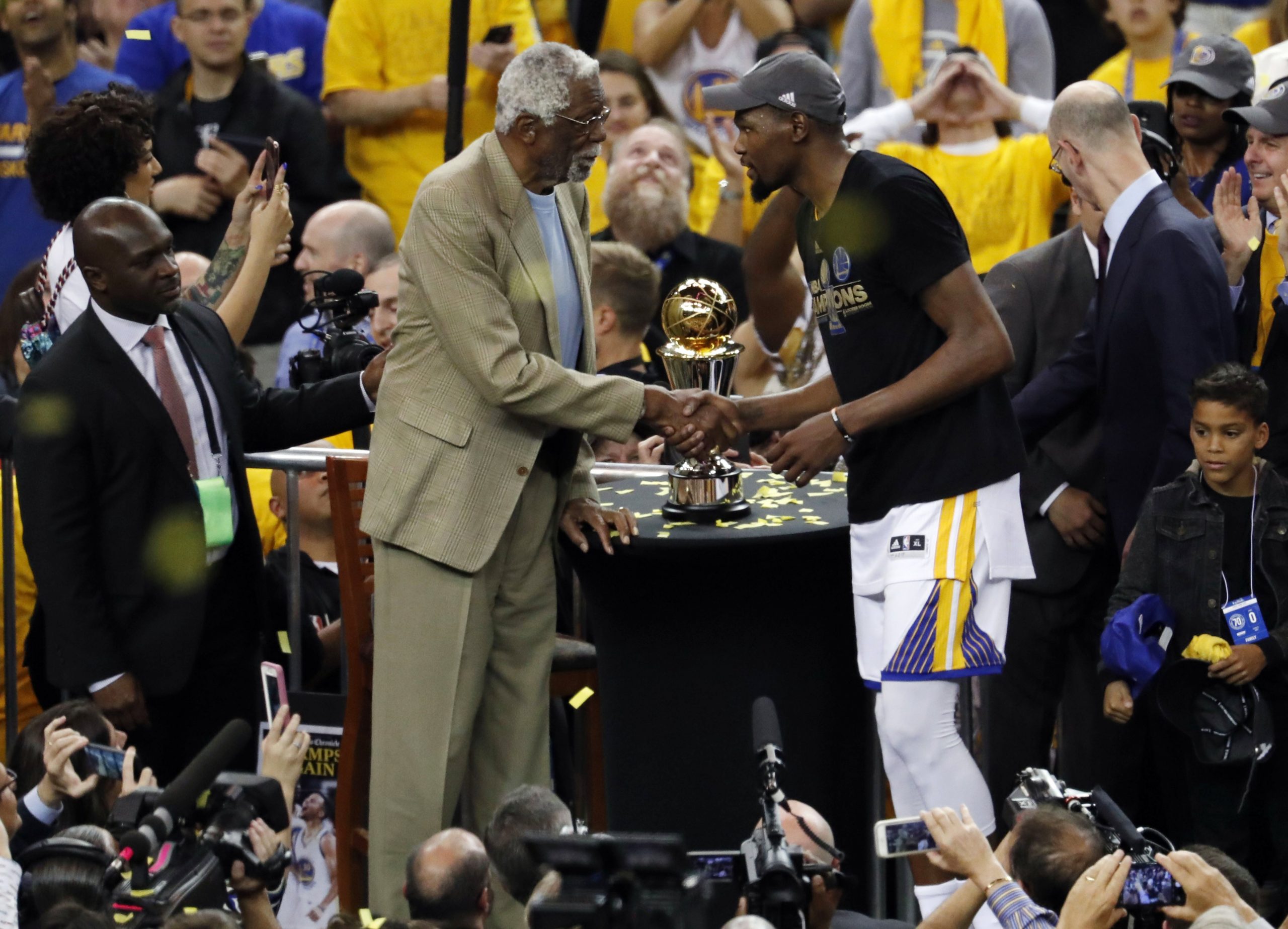 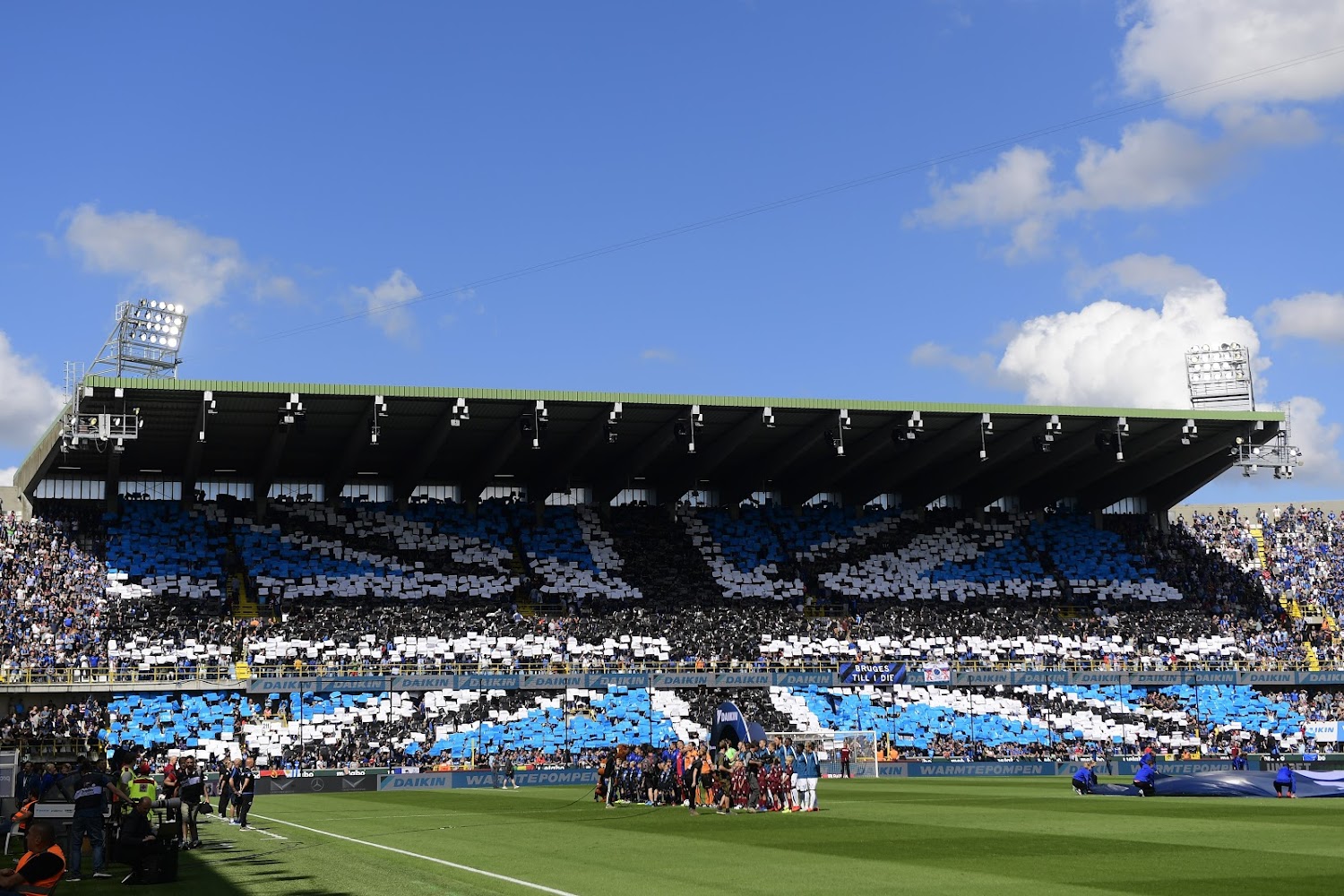 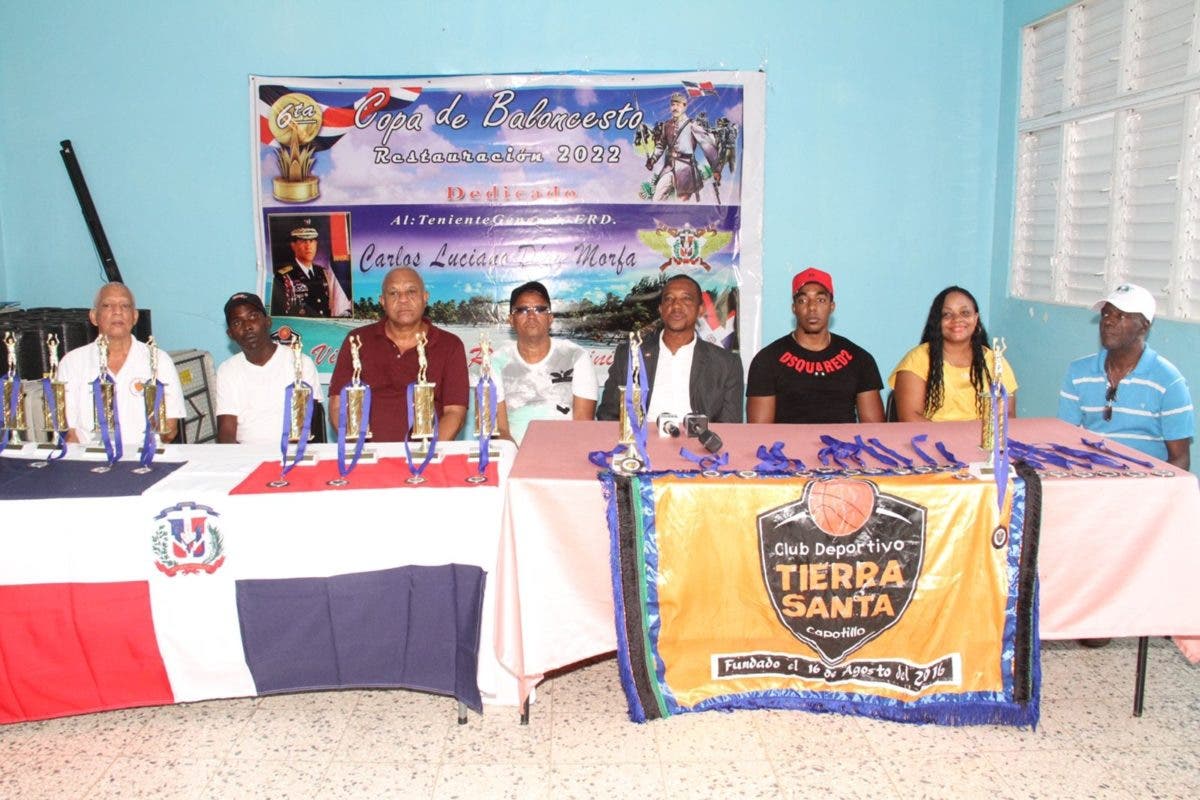