Liverpool about to buy a new nugget 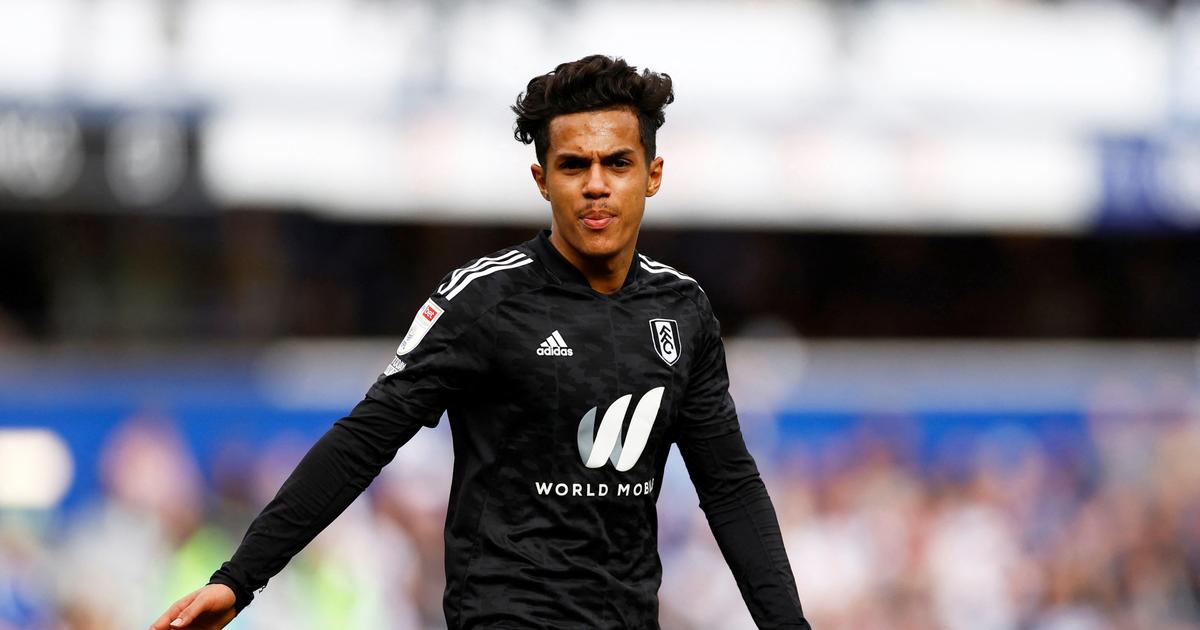 PSG’s XXL offer for Mbappé, the extension of Gnabry or Carvalho to Liverpool: find all the transfer window information for this Friday, April 8, 2022.

«Here we go“. According to the well-informed Fabrizio Romano, Liverpool have completed the arrival of promising Fabio Carvalho for the next off-season. The 19-year-old attacking midfielder has already passed his medical examinations. The amount of the operation would amount to €5 million, plus €2.7 million in bonuses and a percentage on resale. The current Fulham player is expected to be tied to the Reds until June 2027. The formalization of the transfer is expected to take place in May. This season, the Portuguese has scored 7 goals and delivered 7 offerings in 29 Championship games. He had already been close to joining Merseyside in the final hours of the winter transfer market, but an administrative delay had prevented the deal.

A gargantuan offer from Paris Saint-Germain to convince Kylian Mbappé?

All eyes are on Kylian Mbappé. While his contract expires at the end of the season, the Parisian striker assures that he has still not made a decision concerning his future: “Everyone knows I haven’t made up my mind. I reflect because there are new elements, lots of things, lots of parameters and I don’t want to be wrong, I want to make the right choice. Afterwards, I know it’s a bit late for people, we talk about it every day“, he explained at the microphone of Amazon Prime Video last Sunday, on the sidelines of the great success of Paris Saint-Germain against FC Lorient (5-1). In concrete terms, as revealed by Fabrizio Romano, the choice of “KM7” is simple: either he continues in the French capital, or he joins Real Madrid and his great friend Karim Benzema; no other club would enter the equation.

But while the trend a few weeks ago was for a departure to Spain, things would now be much more open. Paris Saint-Germain would really be ready to do anything to keep the ex-Monegasque, who literally carries the Parisian club on his shoulders. Moreover, according to Guillem Balague – who spoke on COPE’s Great Match – the Rouge et Bleu would have offered a gargantuan offer to the native of Bondy to convince him to stay another two more years: we are talking neither more nor less of a signing bonus of 150 M€, an annual salary of 40 M € – excluding commissions. These would be “the new elements» Mentioned by Kylian Mbappé in an interview. Will they be enough to seduce him, he who talks a lot about sports projects? Answer in several weeks.

For several weeks, Bayern Munich has been particularly active on the transfer market to prepare for the future. Witness his offensives to recruit the two players from Ajax Amsterdam, Ryan Gravenberch and Noussair Mazraoui. But the Bavarian formation does not concentrate all its efforts on the search for reinforcements. It also tries to retain its best elements. Like Serge Gnabry (26), whose contract expires in just over a year. According to Fabrizio Romano, the leaders of the “FCB” would negotiate with the agent of the German striker in order to find an agreement for an extension. With 11 goals and 6 assists in the Bundesliga, the member of the Mannschaft is one of the major players in the Bavarian workforce. Will Bayern Munich be able to convince him to continue a little longer?

Negotiations have been going well lately. According to Fabrizio Romano’s latest indiscretions, FC Barcelona have (finally) reached an agreement with Ronald Araújo to extend his contract…which expires in just over a year. The Uruguayan defender, who has practically become essential in the Catalan workforce, should initial a new lease binding him to the Blaugrana until June 2026. A release clause of almost one billion euros should be included in the agreement. “The official statement is only a matter of days away“, specifies the specialized journalist. Aged 23, Ronald Araújo joined FC Barcelona in the summer of 2018 from Boston River (Uruguay).