Thanks to his great performance and brace at the Etihad Stadium against Manchester City, Karim Benzema reached 14 goals in the current UEFA Champions League.

With this, he surpassed the mark set by Robert Lewandowski (13) before Bayern Münich was eliminated in the quarterfinals at the hands of Villarreal.

the french striker he is already the top scorer of the current European seasonand if he continues in this way he could break a historical record, which until a few years ago seemed unattainable for footballers other than Lionel Messi or Cristiano Ronaldo.


There is precisely a mark in which the Frenchman would be about to break the duality: more annotations in the same edition of the Champions League.

With just two games to go, assuming Madrid reverse their defeat and go through to the final, it seems difficult for Benzema to tie or beat that record. However, after seeing his magical nights against the likes of PSG (3 goals), Chelsea (4 goals) and Manchester City (2 goals), it is impossible to rule him out.

Most goals in the same Champions League 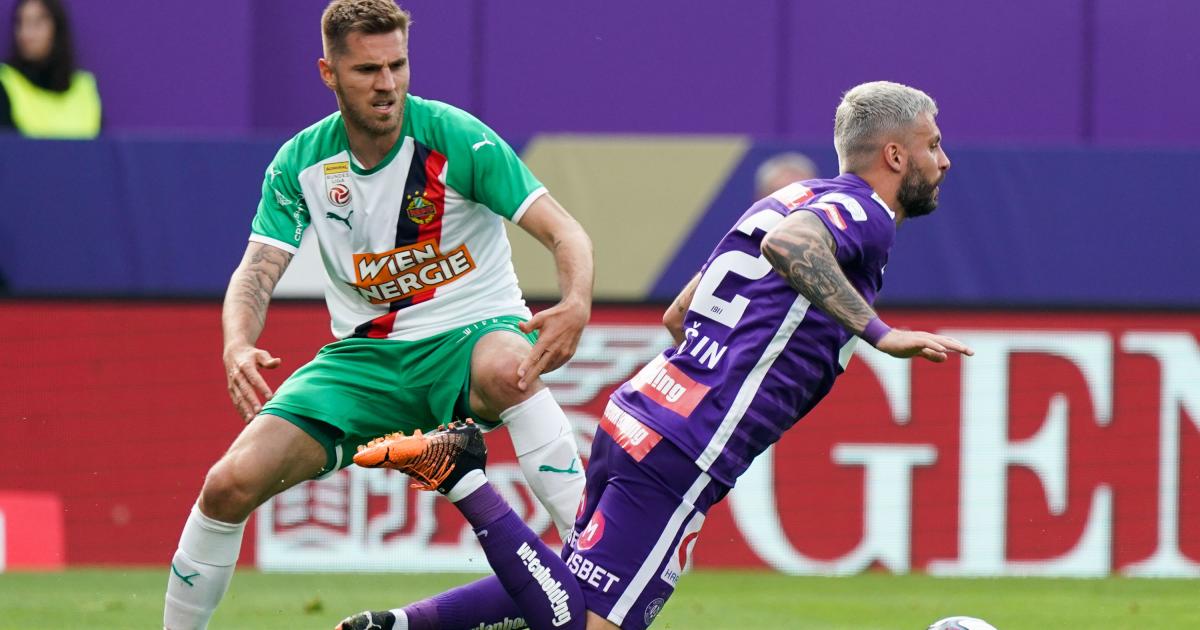 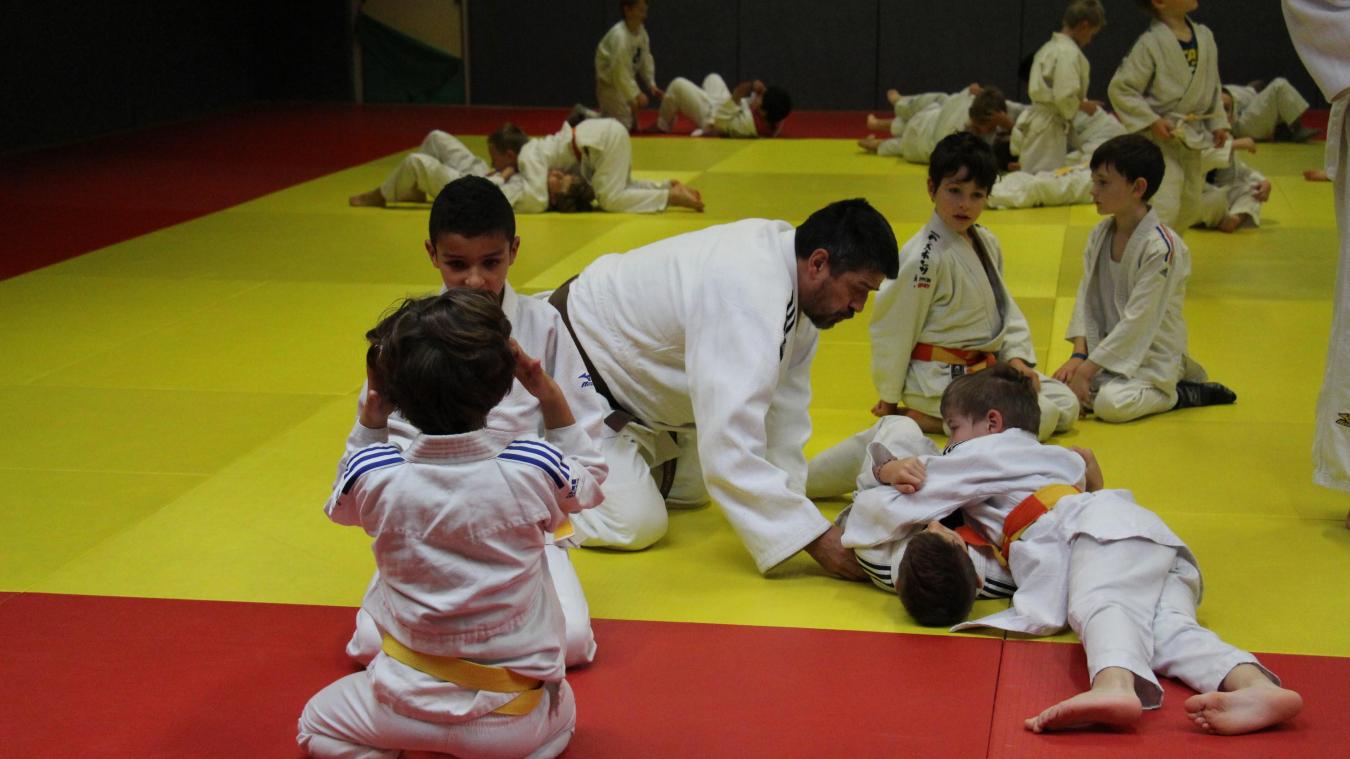