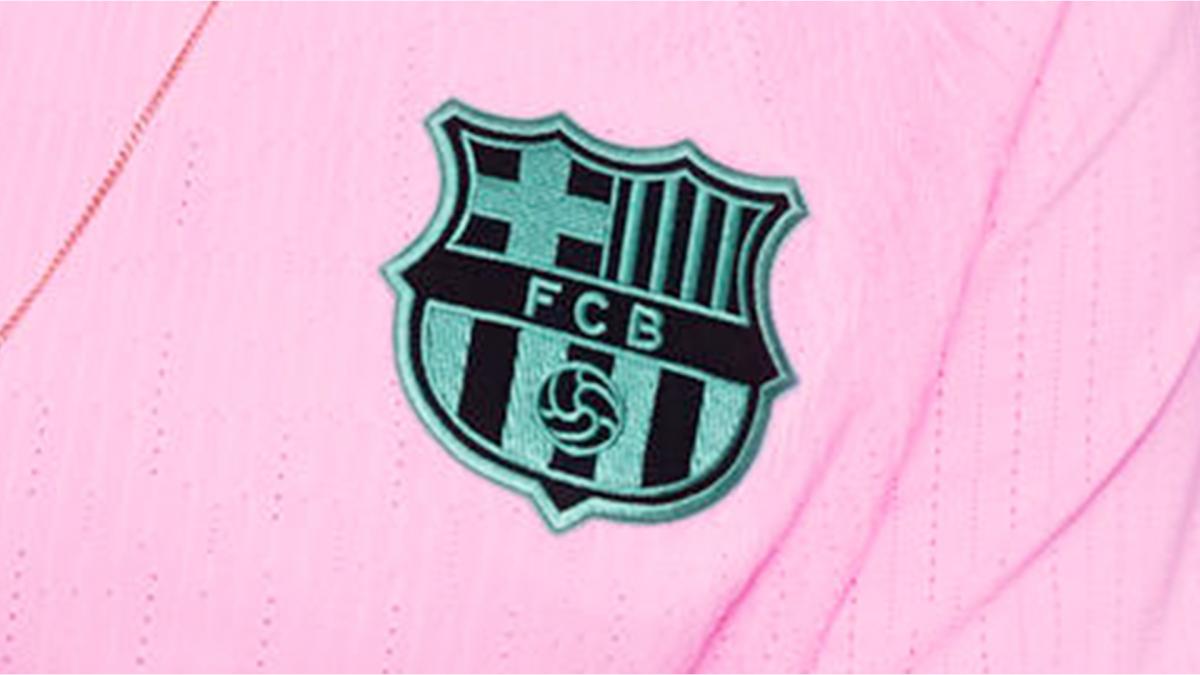 A “pulga” can hide another. Orphan of Lionel Messi since his aborted extension and his departure to Paris Saint-Germain, FC Barcelona has lost his jewel, which he had helped throughout his youth by financially supporting his growth problems. And the Argentine captain might not be the only one with this fate. Breno, a young attacking midfielder for Gremio’s U17 team, went through a growth process similar to that undertaken by Lionel Messi as a child to gain 20 centimeters more in a year.

Breno, soon to be 17, began treatment at the age of 15, receiving daily injections of growth hormone, which helped him grow from 1.48m to 1.65m . The same polypeptide hormone that the PSG striker took in his youth. And to continue the great story, the player’s manager has already traveled to Barcelona for a meeting with the president Joan Laporta, accompanied by Deco, a former club player, as revealed Globoesporte. It remains to be seen whether we will soon see Breno at Barça, with the number ten on the shirt. 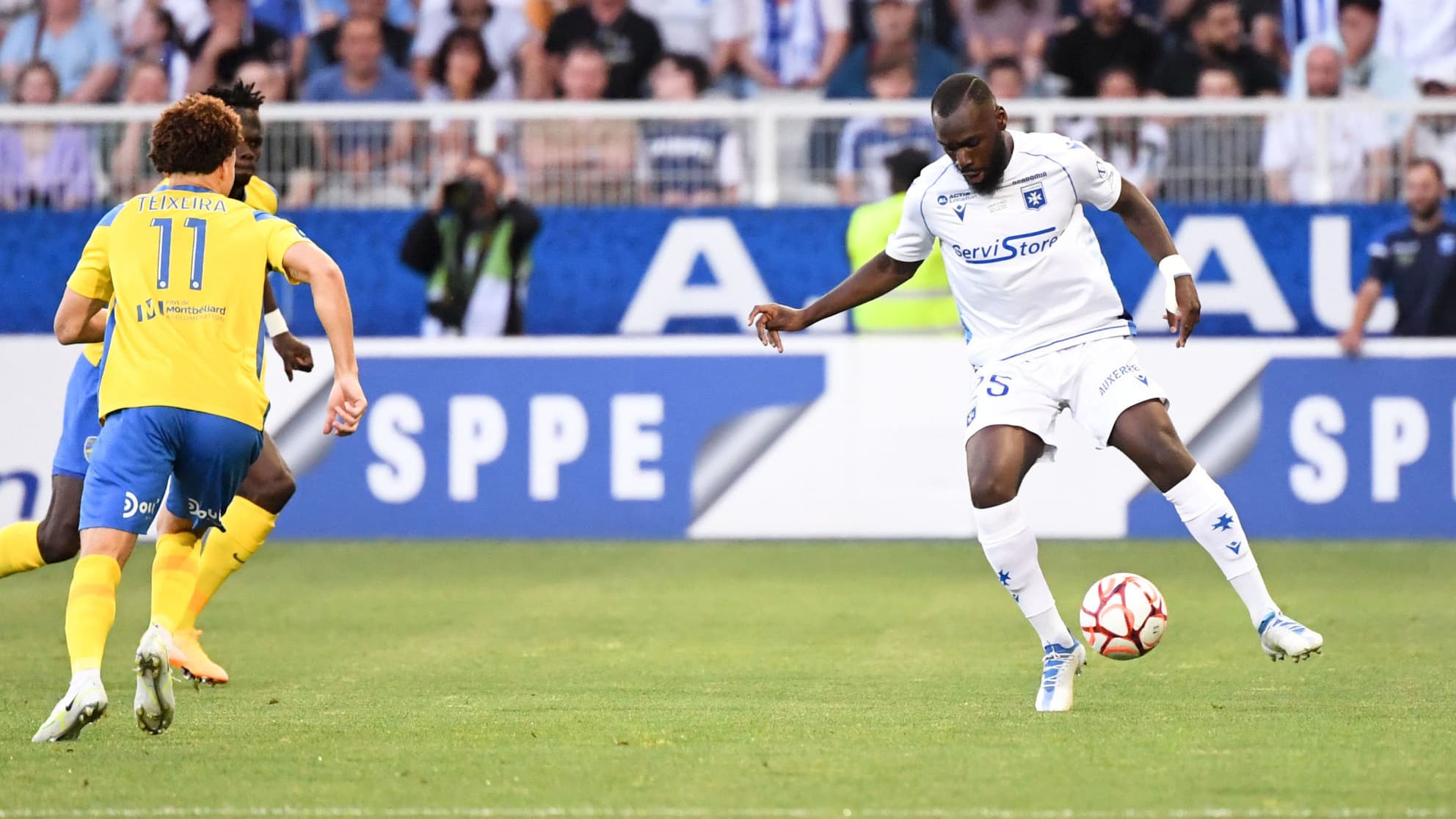 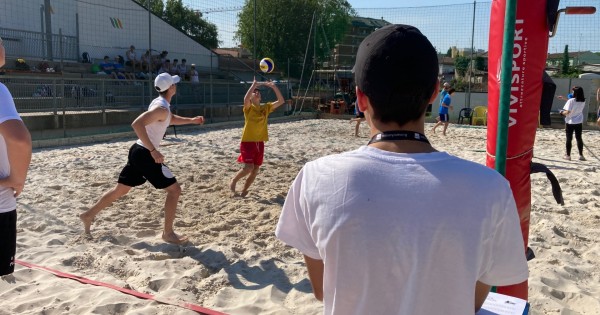 High schools all about beach volleyball 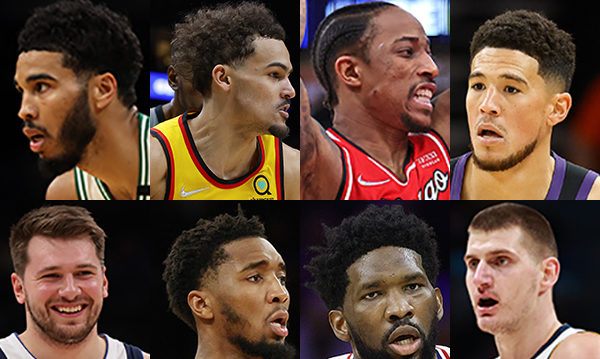 Photos: NBA 2021-2022 season with the top eight players in the number of shots | Regular season | Number of shots