Jo-Wilfried Tsonga, 2nd French winner, announces that he will retire after Roland-Garros 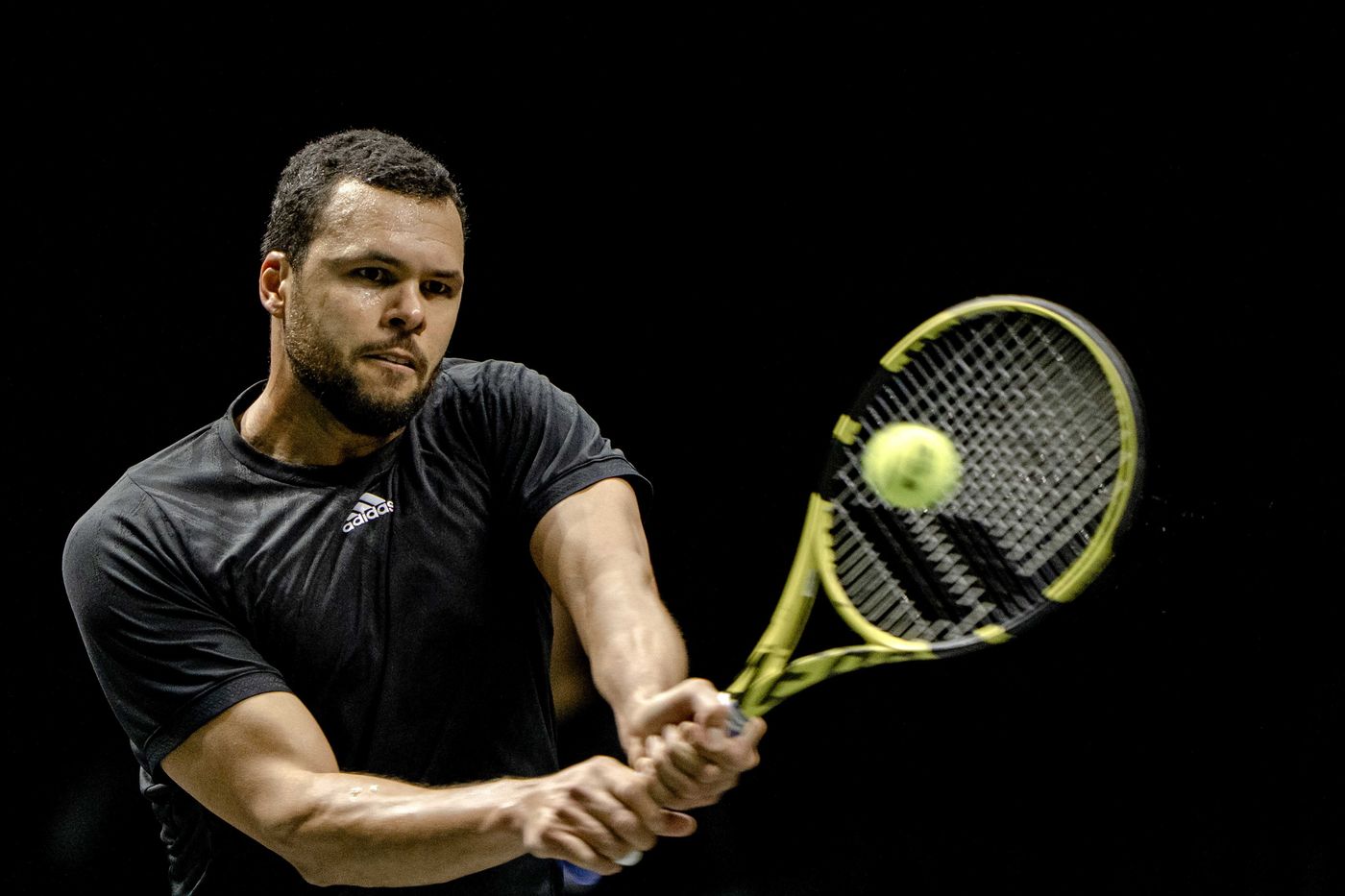 Tennis player Jo-Wilfried Tsonga, former world number 5 and long number 1 French, announced that he would retire this year after Roland-Garros when he turns 37, on April 6 in a video posted social networks.

→ ANALYSIS. Early retirement among athletes: when champions dare to express their weariness

“A few weeks ago I decided that I was going to stop at Roland this year. This will be my 15th Roland”announces the player who has fallen to 220th in the world and who is coming out of four years plagued by injuries.

One of the best Frenchmen of the Open era

Unlike world number 1 Ashleigh Barty, who announced her retirement on March 23, Tsonga’s retirement does not seem anticipated. The French player had been a professional since 2004. He had reached the Australian Open final in 2004, and won the Paris-Bercy Masters in 2008.

He won 18 singles titles during his career. He is one of the best Frenchmen of the Open era, after Yannick Noah, in number of titles won and weeks spent in the world top 10.

His body has given him almost no respite in recent years: in addition to an underlying sickle cell disease (genetic disease affecting red blood cells and causing great fatigue), he suffered from knees, vertebrae and the sacral joint. iliac which calcified, forcing him to retire in the 1st round of the Australian Open in 2020. 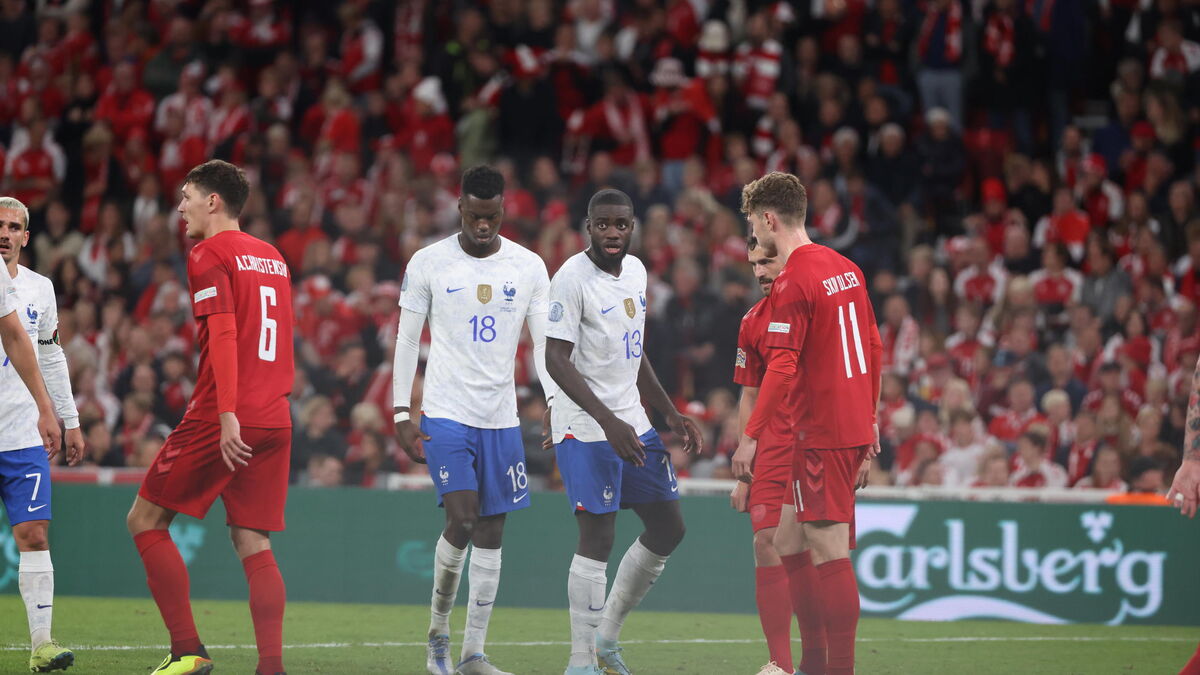 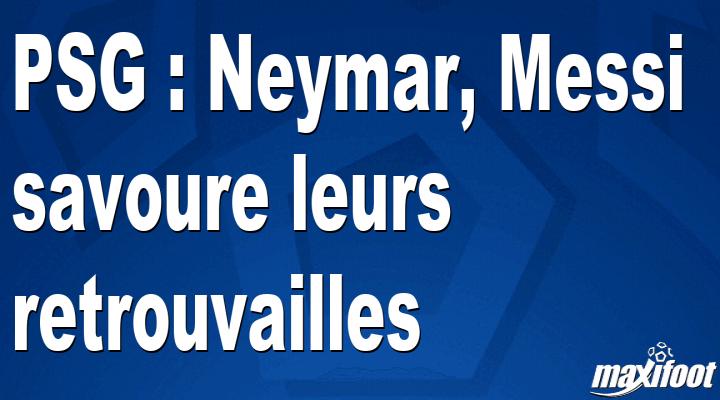