Javier Imbroda dies, key in the explosion of Spanish basketball 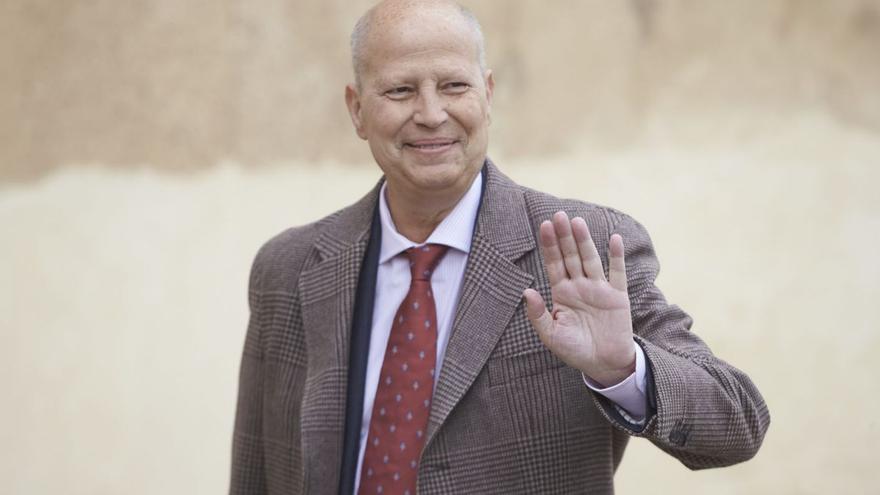 The former Spanish basketball coach between 2001 and 2002 and current Minister of Education and Sports of the Junta de Andalucía, Javier Imbroda, died yesterday at the age of 61 after a long fight against cancer, according to sources from the Junta de Andalucía. now Minister of Education was diagnosed with prostate cancer in 2016, a disease that he managed to overcome, but in which he relapsed again last year.

Born in Melilla in 1961, he was a doctor in Educational Sciences from the University of Malaga, a Master’s degree in senior business management from the San Telmo Institute and a Cs regional deputy for the province of Malaga, a constituency for which he was head of the list in the elections of December 2, 2018.

On January 22, 2019, he took office as Minister of Education and Sports of the coalition Executive made up of PP-A and Ciudadanos (Cs) and chaired by Juanma Moreno, a position he has held until the day of his death.

Imbroda had a long sports career that made him a benchmark in Spanish basketball. Thus, he participated in the preparation of the Lithuanian team for the 1992 Barcelona Olympic Games, after which with Unicaja de Málaga he achieved the runner-up position in the ACB. After ten years linked to the entity from Malaga, he managed Caja San Fernando de Sevilla, Real Madrid and the national team.

With the national team, he won a bronze medal at the European Championships in Turkey in 2001, and at the World Cup in Indianapolis 2002 he achieved the historic milestone of beating the United States basketball team in official competition. But the most remarkable thing is that he was in charge of opening the door of the Spanish team to the “golden juniors” who had won the World Cup in his category.