Iván Martín: “I hope to finish this season at the level I offered last year” 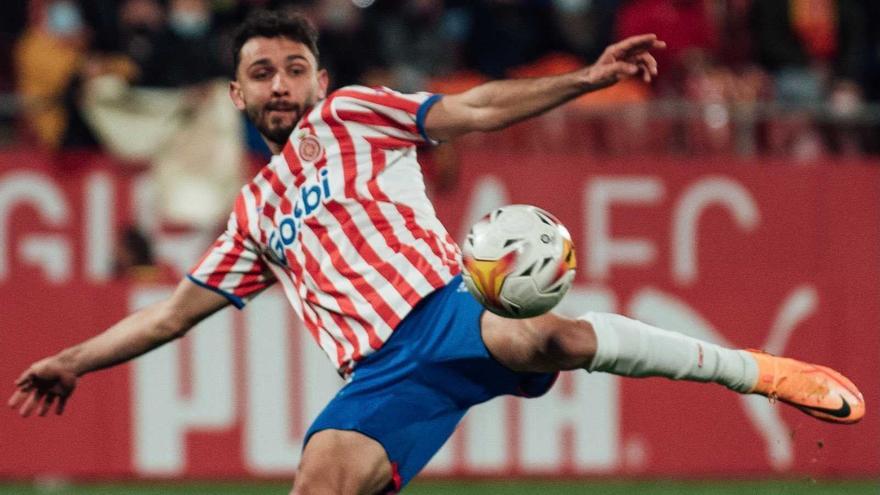 Young, with a future, and also with a good bunch of minutes on his back, Iván Martín has had to press the pause button this season. He did not find opportunities in the Alabès, in Primera, and the second half of the season has led him to wear the Girona shirt. However, he is not playing too much but he hopes that this situation will change. His desire is to finish the course “at the same level” not so long ago, when he was playing and playing, but he admits that it is not easy for him to get into Michel’s schemes because in Montilivi has found is “a First Division squad.”

The atmosphere in the dressing room

“The team is having a very good dynamic, although we are aware that the direct ascent is very difficult to catch. but always going from game to game. And if we don’t get it, then let’s play the play-off to try to go up ”

“No. What we do is go from game to game. Every week we try to go for what it is and now it’s Zaragoza’s turn, where we want to win the three points. When another day passes, we will do three quarters of the game. same “.

“At first it was a little hard for me. A little bit, so to speak. Going into the First Division and participating is not easy at all, so then I had to go down a rung and play in the Second. Girona is also having a hard time coming in because I find that there is a First Division squad here. What I’m trying to do is take advantage of the minutes the coach is giving me. ”

The best version of Iván Martín

“I also want to get to last year’s level, when I had all the confidence in the world. That was because I started playing from the very beginning and I did a lot. Having minutes allows you to let go and be you I hope to finish this year at the same level that I offered last season. ”

“All my teammates have offered their support to me from the beginning. I already knew someone with whom I met in Villarreal, as is the case with Álex Baena. All of them have helped me as well as my family. “It’s about recovering, and I’m still young. do the same for last season and when you get on the pitch, make the most of it. ”

The incident between Samu Saiz and Michel

“He has apologized to all the teammates and also to the coach. It’s a hot situation. It’s not a good taste to be changed in half an hour of play, that’s obvious. But these are things that they stay here and don’t give it another go. ” 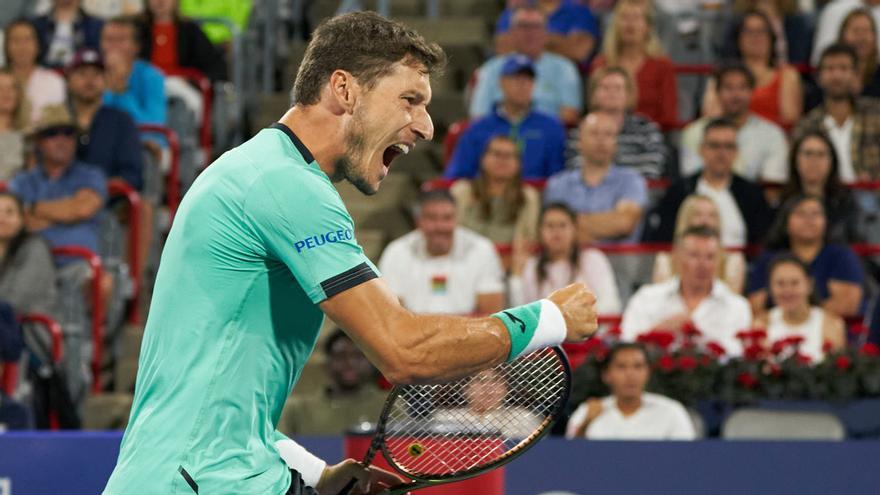