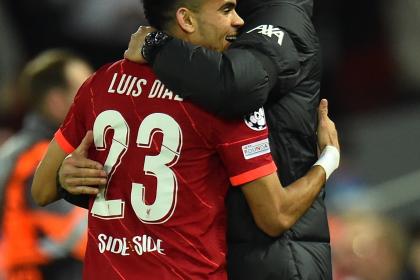 If you are going to enter the Liverpool dressing room, try not to make much noise: inside, Luis Díaz does not want to be woken up from the dream that he has been living for almost three months.

The Colombian spoke widely about the way he tries to land in the reality of being in one of the best teams in the world, an ambition of so many footballers in the world, which is now his day to day.

In a chat with his club’s networks, he told in detail how his rapid adaptation has really been, his appearance on a list full of stars. his real relationship with coach Jürgen Klopp and everything he expects from a season that, for him, is already a dream.

“The most important thing for me is to help the team and continue with the same style that I started, and continue working hard in training as always, to be able to achieve great things here, I want the most”, said ‘Lucho’.

“Of course, it is obvious what a great institution this club is and the quality it has as well. So I always tried to come and sign for the club,” he added.

“When the coaching staff needs to call me, of course I will be ready and willing at all times, just like any other player they decide to add to their lineup. So, I hope I can continue in the same way, playing well and performing in the right way so that things go well for the team. I’m here to help,” Diaz concluded.

“Tactically, the way we prepare and the fact that I also have to defend might be the hardest thing so far. However, I have that aspect in my game, as I spent some time playing in Porto and I think I managed to recover and learn a lot there. But I will continue to improve here too, for sure,” Diaz said at the outset.

“But I am very happy and delighted to be here at the club, and to have settled down the way I have. Sharing a locker room with this group of great athletes, as well as the coach, is an absolute pleasure for me,” he added.

the boss klopp
​
“How is the teacher? Incredible! That is the only word you can use to describe him in the short time we have spent working together. He is a very humble person, down to earth, very calm. He tries to make all his players be happy and for me that is very important”.

“In the beginning, I think it was more about him telling me what I’ve been doing so far. He was trying to convey to me that it was all about him continuing to do what he was used to. He wanted me to know that I had been performing very well so far and that I should try to continue doing more of the same: playing my football with joy and happiness, obviously incorporating preferred tactical plans and instructions into my game.”

“We know that we are practically obligated to win all the games between now and the end of the season and we know that there is no margin for error for us,” said Díaz about the goal of achieving the four major tournaments that they continue to play.

“Every competition is different, every trophy is different and every game is different within those competitions, particularly in the Premier League. We’re treating everyone like a final and we know what we have to do,” he continued. 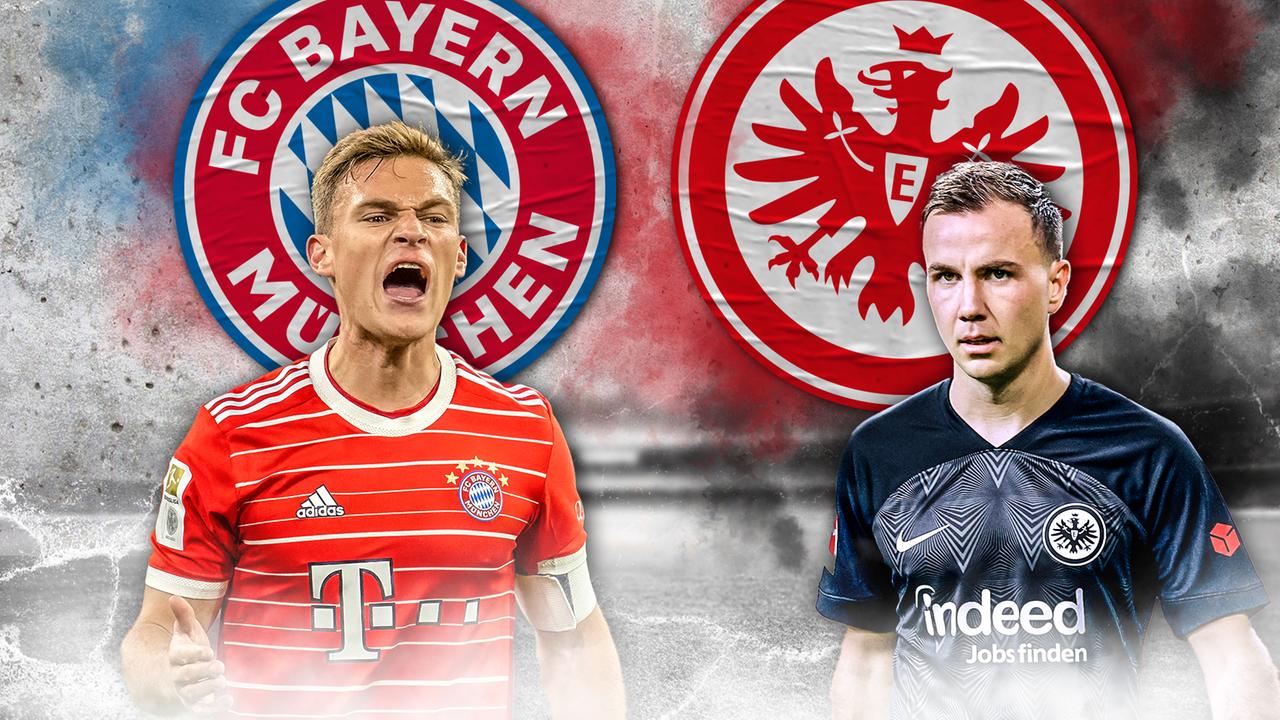 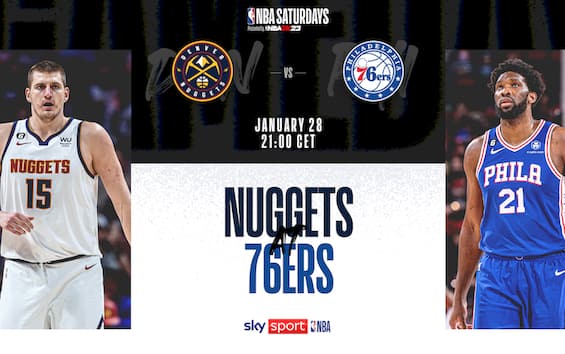