HALOYOUTH – The All-Indonesian Badminton Association (PBSI) has recently released players to be sent to the 2022 Badminton Asia Championships.

It can be seen from the list of names that have been released by PBSI for the 2022 BAC championship, which are the best players that will be played.

Also Read: The Latest BWF World Team Ranking, This is the Ranking of the Indonesian Team Ahead of the 2022 Thomas and Uber Cups

Meanwhile, the men’s doubles will be represented by Hendra Setiawan/Mohammad Ahsan, who are Indonesia’s first seeds in this sector.

After that, it was accompanied by Fajar Alfian / Rian Ardianto who also couldn’t be doubted after being on fire at the Swiss Open and Korean Open 2022 championships until they reached the final round.

This was followed by Bagas Maulana/Muhammad Shohibul Fikri who was also said to be on the rise after they won the prestigious All England 2022 tournament even though it was their first debutant.

Read also: Kevin Sanjaya’s comments about his partner in the 2022 Thomas Cup, Netizens: No need to clarify I believe

Look at the Indonesian squad that was sent for the 2022 Badminton Asia Championship which will be held at the end of the month or to be precise from April 26 to May 1. 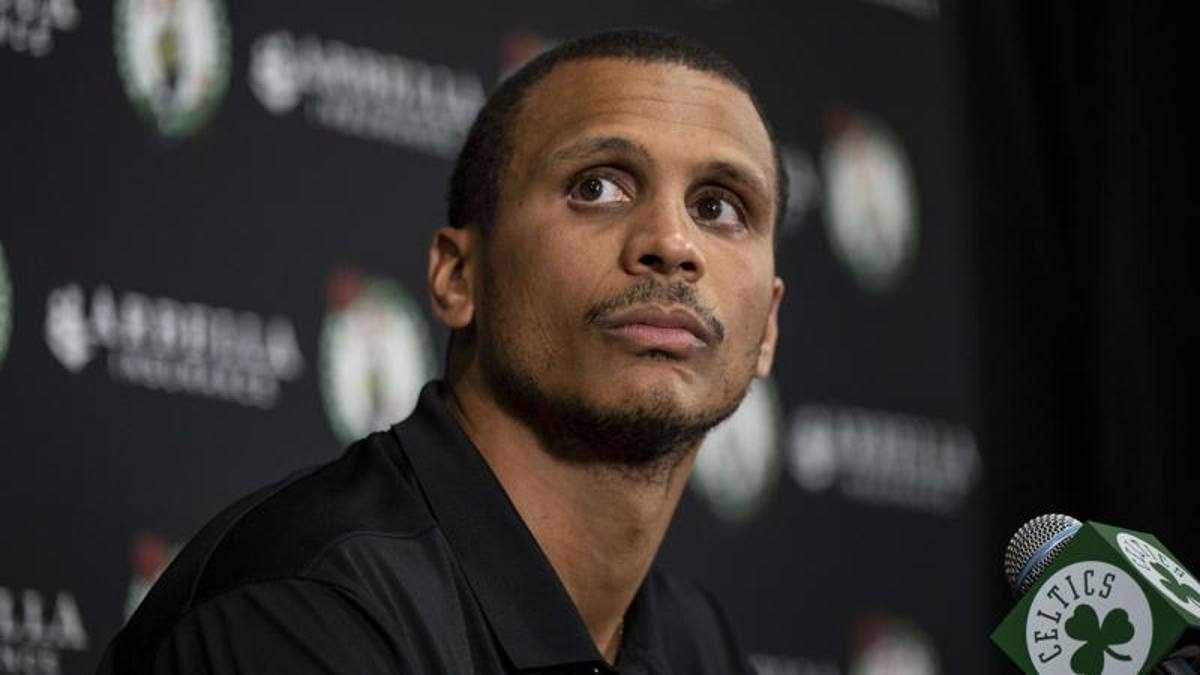 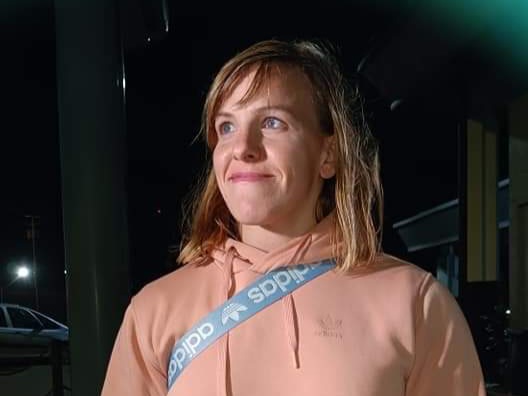