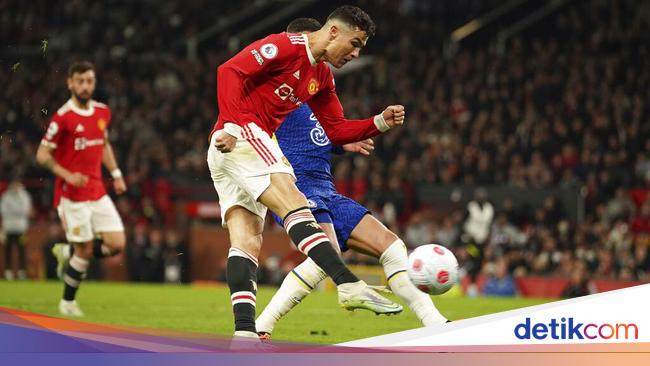 Roy Keaneformer captain Manchester Unitedreally disappointed with the performance of his former club against Chelsea. On the other hand, Cristiano Ronaldo he praised.

Man United was dominated by Chelsea, who was the guest, in the Premier League party on Friday (29/4) early morning WIB. The Red Devils even faced 11 shots and 35 percent possession in the first half.

In Opta’s record, Chelsea had a total of 21 shots throughout the game. Nearly four times more than Man United’s six shots.

For that performance, Roy Keane, who appeared as a Sky Sports commentator, said that the 1-1 match was like a duel in the FA Cup.

“It’s like an FA Cup game,” he said, who also admitted that he was sad to see United’s current form.

“Chelsea are like a top team and Manchester United are a team from the Championship, who lack quality and have to struggle to stay in the game,” added Keane.

The only chance for the Blues to score was through Marcos Alonso’s action in the 60th minute. The goal broke the deadlock for the visitors who continued to press.

However, two minutes later the Red Devils suddenly kicked. A Nemanja Matic pass was successfully converted by CR7 to become the equalizing goal for the hosts, who previously struggled a lot.

“It was (Ronaldo’s) only chance tonight,” said Keane.

“Just compare (United’s chances) with the number of chances Chelsea have. Imagine if he (Ronaldo) played in the Chelsea team; maybe he scored 50 goals (a season).” 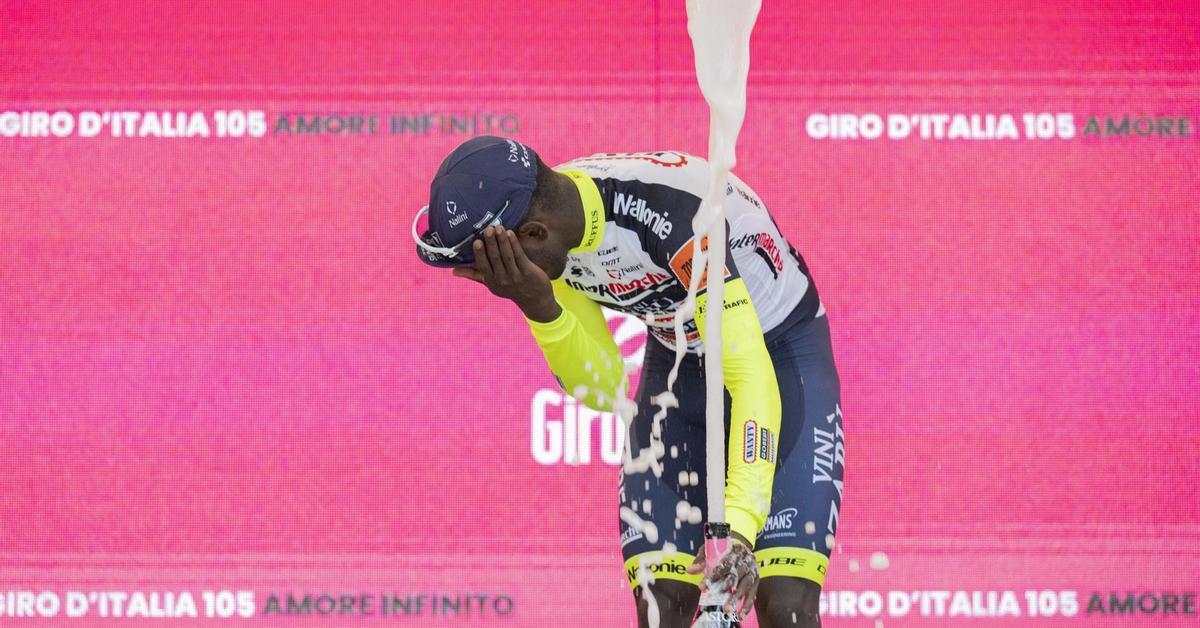 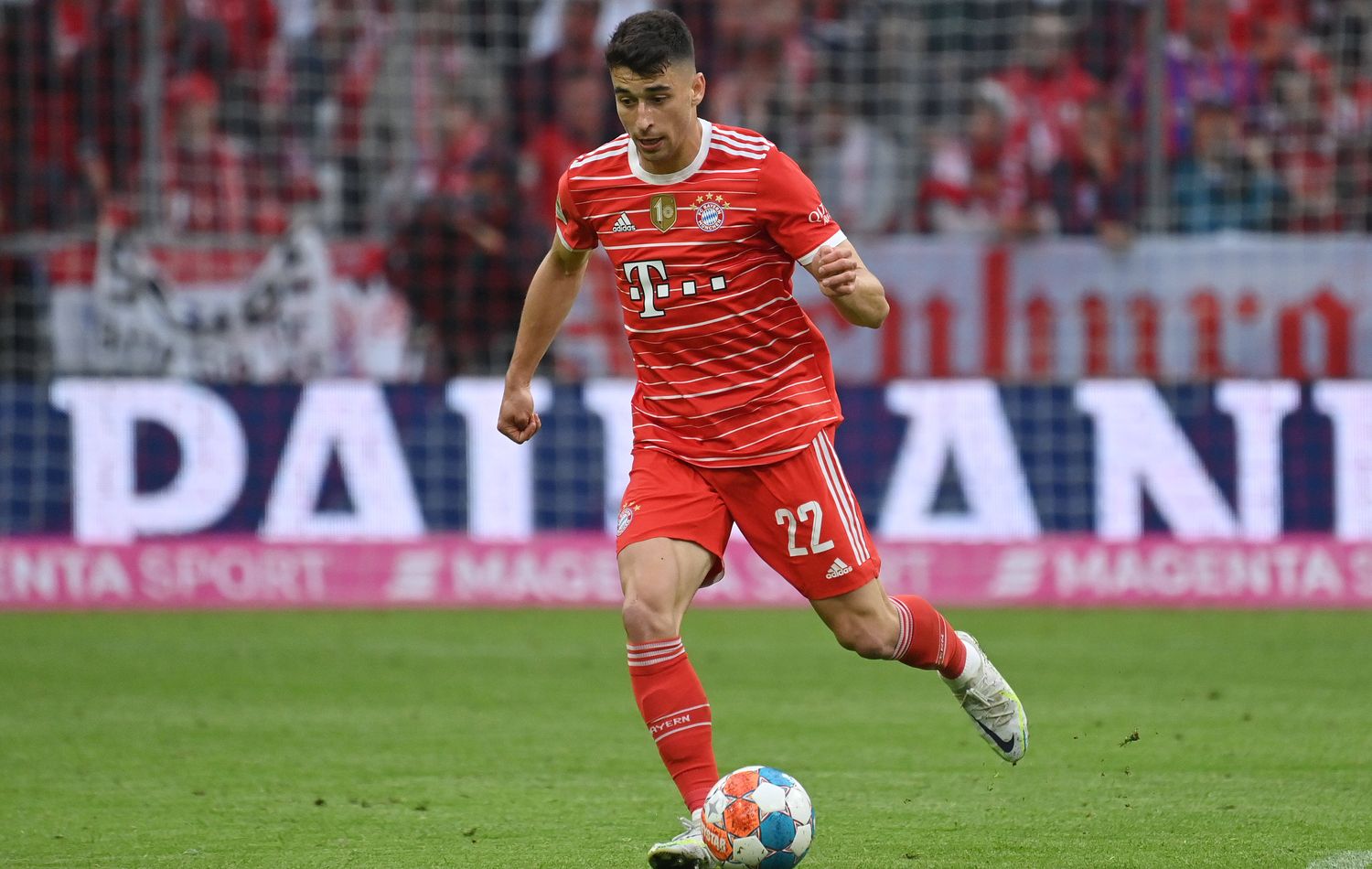 Marc Roca wants to leave Bayern Munich in the summer!