The collegiate court of Bologna, chaired by judge Domenico Pasquariello, acquitted because the fact does not constitute a crime from the accusation of reuse of money of illicit origin, president, vice president and general manager of Castenaso Baseball, all defended by the lawyer Fabio Chiarini. The seizure of half a million, ordered at the time of the investigation, was also revoked.
The three ended up involved in an investigation that also involved two Hera employees, husband and wife, who in 2019 were accused by the Guardia di Finanza of having stolen, from 2016 onwards, the sum from the coffers of the multi-utility, turning the money. on the current account of the amateur sports association, Castenaso Baseball, in fact. The two had been sued for unauthorized access to the computer system and theft and had closed their position with plea bargaining in a preliminary hearing. According to the indictment, the executives of the baseball company were aware of fraudulently using the money of others for sporting activities, while the trial revealed, as claimed by the defense, that the defendants believed that it was money deriving from a sponsorship and not from the proceeds of crime. Hera had fired the two employees at the time. (HANDLE). 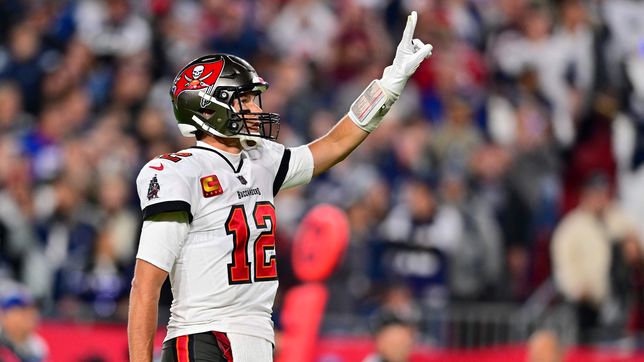 Miami Dolphins rule out Tom Brady as their next quarterback