Foot PSG – Messi and Neymar under contract at Mbappé Saint-Germain

When they joined PSG, Neymar and four years later Lionel Messi did not think they would become lieutenants. This is however now the case, the two stars having understood that the real boss was Kylian Mbappé.

During the 2017 transfer window, Neymar signed for PSG in a real delirium, the Brazilian star of FC Barcelona becoming the biggest transfer in the history of football, which it still is, with compensation of 222 million euros. At the same time, and again against a huge check, Kylian Mbappé decided to leave AS Monaco to sign for Paris Saint-Germain when Real Madrid was already making eyes at him. Last summer, a new star joined the French club, since Lionel Messi, to whom Barça offered nothing, freely joined PSG, adding to the duo already in place. With Mbappé, Neymar and Messi, Mauricio Pochettino could dream of a magic trio and an association capable of overturning everything in Europe. We know the rest, and if the MNM amazes in Ligue 1, it is still very clear that there is now only one star at Paris Saint-Germain, and it is Kylian Mbappé. The 23-year-old French player has put Messi and Neymar under his orders, the evidence is there.

However, this was not Kylian Mbappé’s initial goal, aware that he could learn a lot from the two former FC Barcelona players, but little by little the reality on the ground spoke and the Habs became the boss on the pitch, which Messi and Neymar ended up accepting. And this is not the first time that Mbappé has reversed the direction of history. ” Mbappé behaved with Neymar and Messi a bit like he had made his mark in the France team, letting Olivier Giroud and Antoine Griezmann shine on the attacking front before taking on more and more weight with each selection. In the capital, he was at first the good soldier of Cavani and Neymar, but he has now reached a level which allows him to support all the weight of a team, to figure out the essential contours, to take all the responsibility “, points out Dominique Sévérac, to whom the statistics give complete reason concerning the performance of Kylian Mbappé within Paris Saint-Germain. Because it’s clear, PSG has a real boss and it’s the French striker.

Messi and Neymar are at the service of Mbappé

Faced with a Neymar whose injuries and recurring poor form have once again weighed down the season, and a Lionel Messi who is no longer Barça’s Pulga, Kylian Mbappé has decided to take control of Paris Saint-Germain and it shows. since after his hat-trick against Clermont, the Kid de Bondy has reached the bar of 20 goals scored this season and 14 assists, just that. For his part, Lionel Messi sent 6 of his 13 assists to Kylian Mbappé, while Neymar is 3 out of 7. The two stars have understood that their French teammate has simply become the best footballer in the world and that t was wise to put yourself at his service rather than wanting to pull the blanket to yourself. An intelligent reaction that should benefit PSG next season… if Kylian Mbappé does not decide to sign for Real Madrid, which is obviously another story. 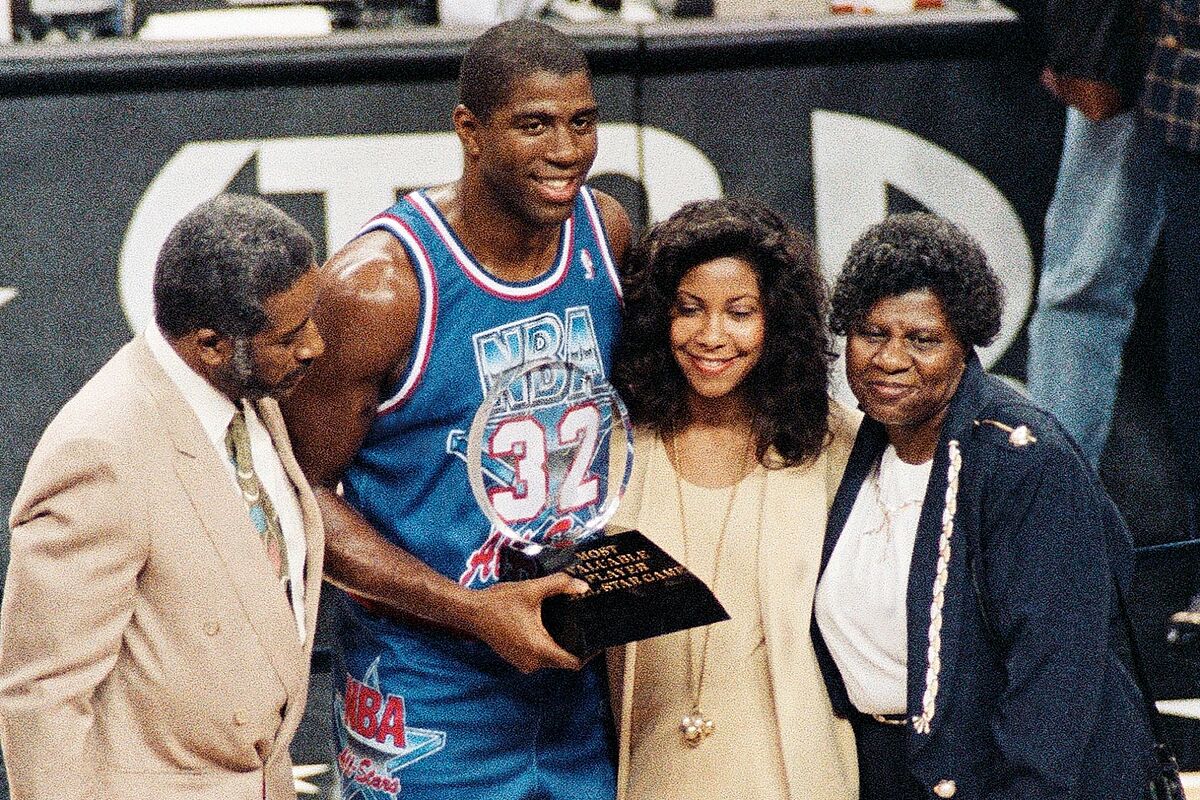 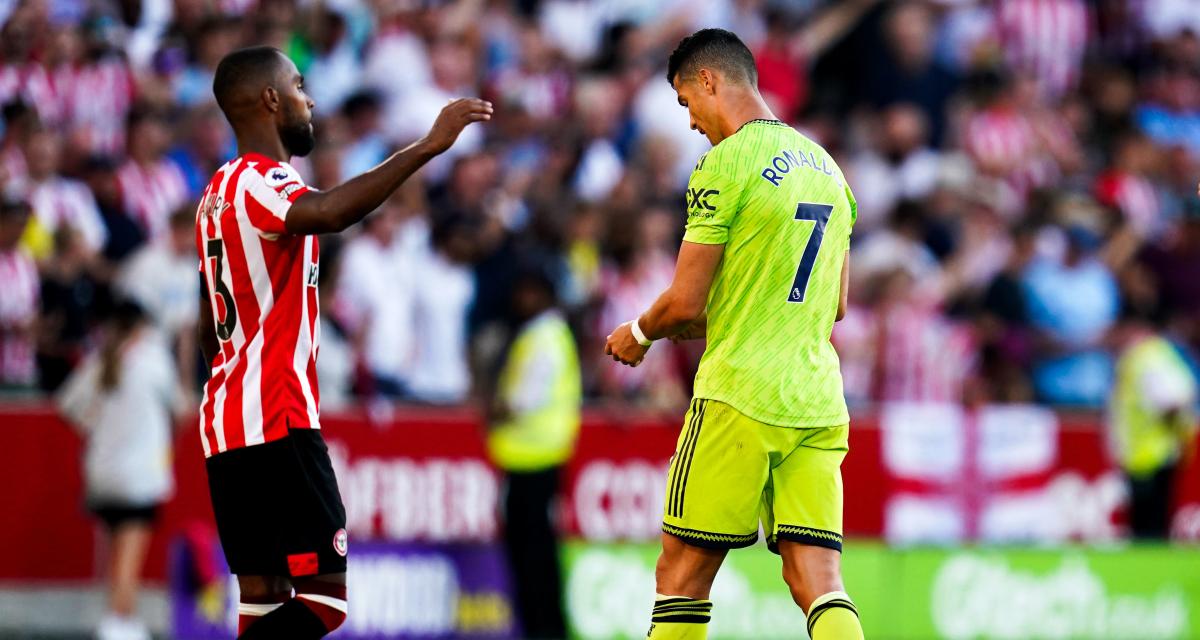