Sometimes Serge Gnabry reminds me of HSV. They’re still raving about the 4-4 win against Juventus 2000. Gnabry always talks about his sensational four-pack at Tottenham Hotspur. That was 2019.

The comparison is certainly somewhat unfair. Finally, in contrast to HSV, Gnabry can show impressive consistency in the statistics: 63 goals and 40 assists in 168 Bayern games. That sounds good!

But the truth is that Gnabry at 26 is still too often a pseudo-giant and rarely a superstar.

He has scored 13 of his 16 goals this season in games Bayern have won by at least a three-goal margin. This also applies to 12 of his 20 Germany goals. So far, Gnabry has rarely made the difference in important games. That’s why he doesn’t have a regular place in Munich.

His perception is obviously different.

There is no other explanation for the fact that he has not yet signed Bayern’s offer to extend the contract beyond 2023.

He can earn 17 to 19 million euros in the future. It is understandable if Lewandowski, as a world footballer with an annual salary of 25 million euros, feels underpaid compared to the Gnabry offer.

Gnabry is a good guy with the makings of a fan favorite. Before he gets the impression that he is greedy for money, he would be well advised to clarify his future. 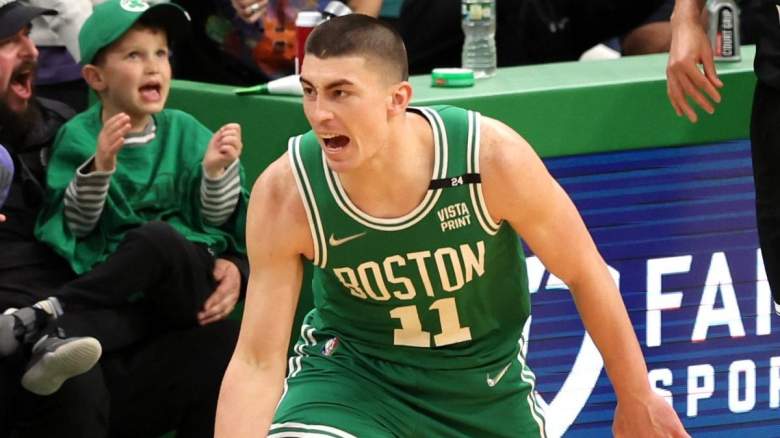 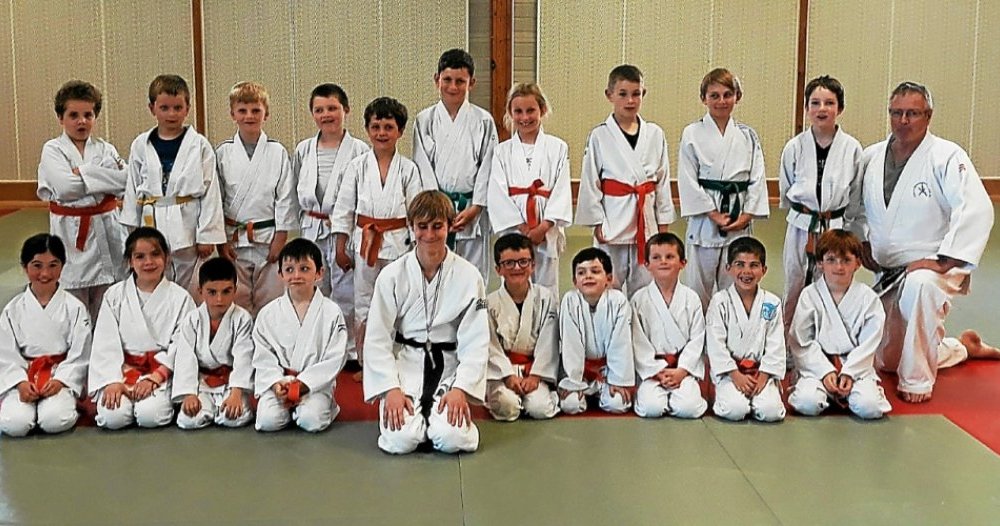 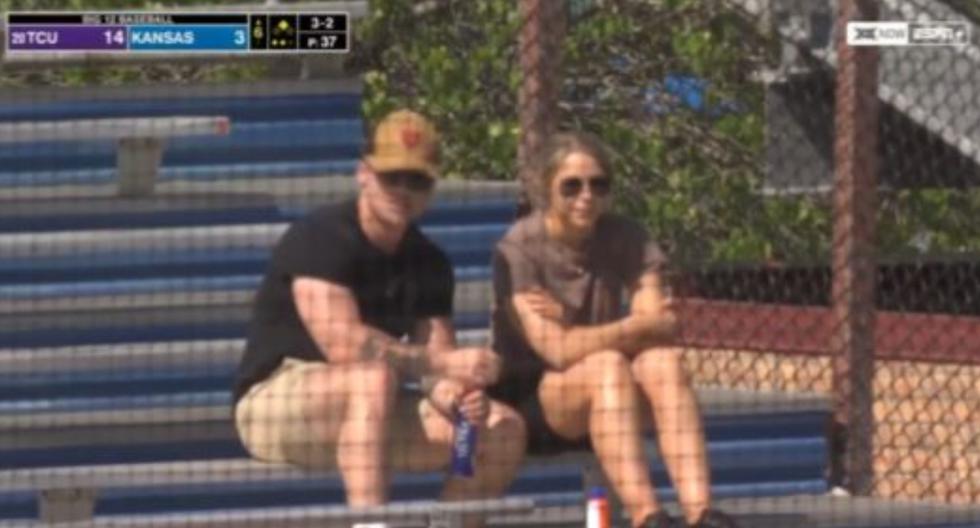