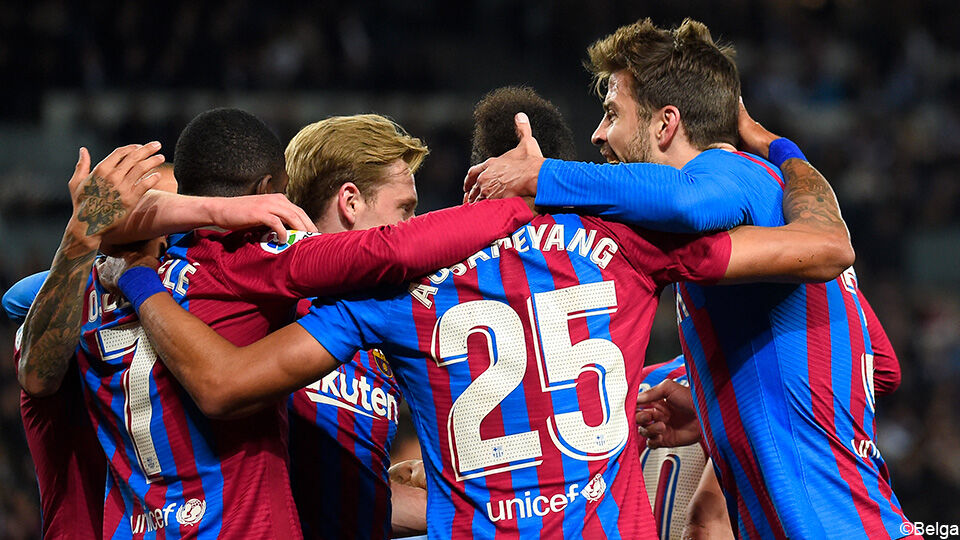 Barcelona coach Xavi labeled his team’s remaining league matches as “finals” and only a win counts.

That is also what Barcelona takes from the Basque Country, nothing more.

The fact that goalkeeper Marc-André ter Stegen was elected man of the match speaks volumes.

Not that Sociedad decorated an avalanche of opportunities with possession, but in an exciting game the home team did not grab its moments.

If it had, Barcelona’s night would have been even more difficult.

Thanks to a quick goal by Pierre-Emerick Aubameyang, it is still breathing in the title debate, but this final was already with the heels over the ditch. 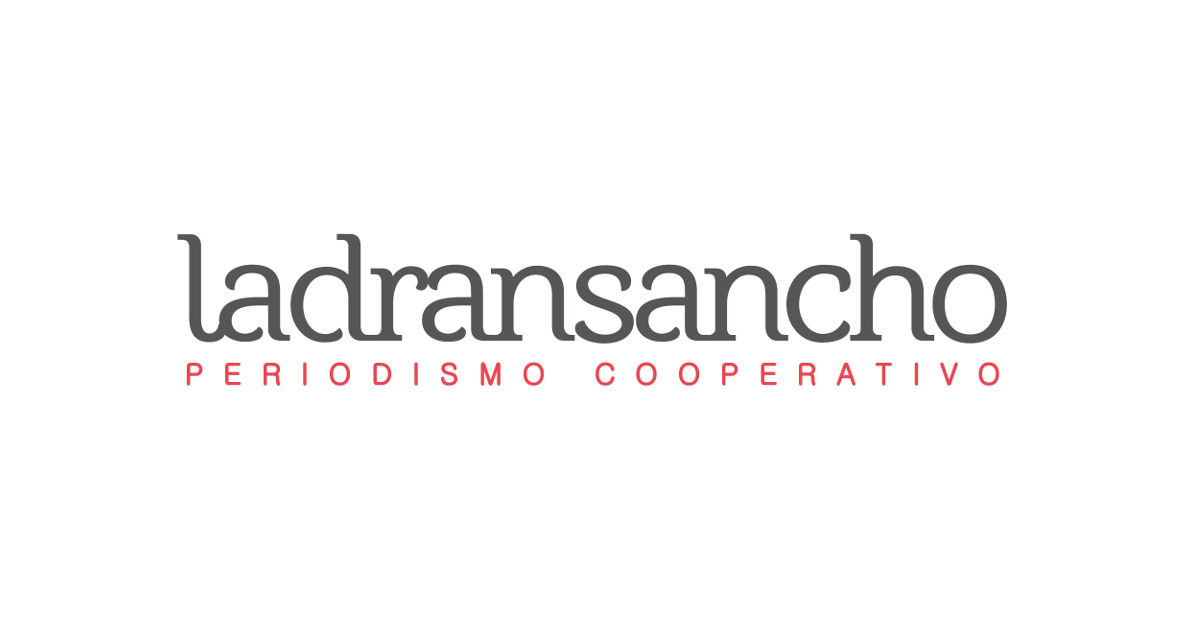 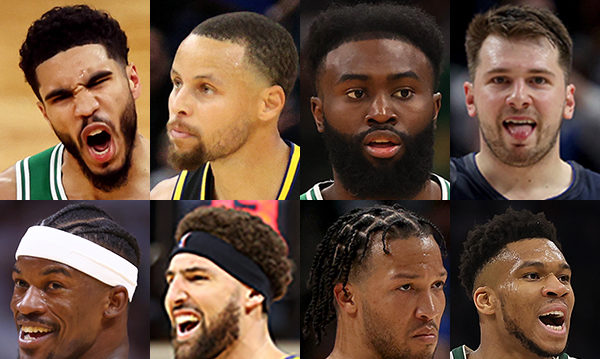