Despite the series of successes, Alba does not believe in first place 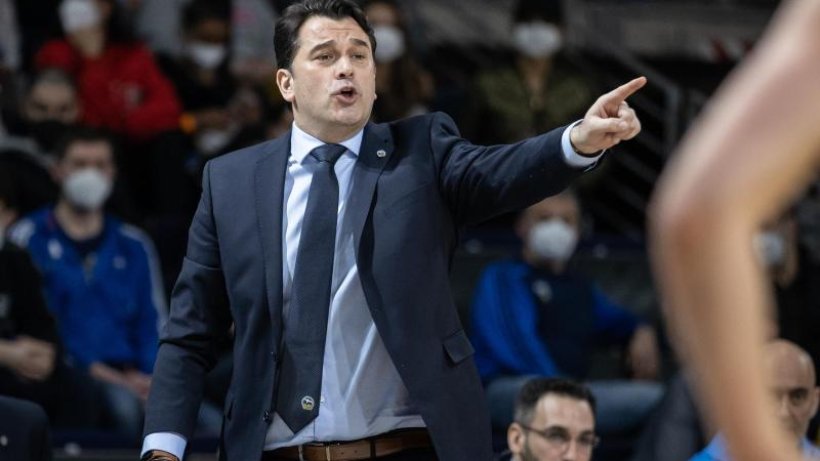 Despite the series of successes, Alba does not believe in first place

Alba Berlin has been struggling with the tight schedule for weeks and can never really play with full energy.

Berlin. With six wins in a row, Alba Berlin has moved up to second place in the basketball Bundesliga. And although the defending champion is the leader in terms of minus points, coach Israel Gonzalez was still reluctant to go into the playoffs as first in the table. “It will be very difficult and actually almost impossible because we have so many games in a row. There are just too many,” said the Spaniard after the 78-70 away win in Crailsheim on Wednesday.

Especially since the Berliners have to play Brose Bamberg at home again on Friday (7 p.m. / Magentasport). “Right now we can really only go game by game,” said guard Jaleen Smith. Alba has been struggling with the tight schedule for weeks and can never really play with full energy. And yet, despite falling behind, the Berliners keep winning.

“They’ve shown in the last three games that they always come back,” Gonzalez said of his team’s attitude. And Alba also wins games that are very physical – like against Crailsheim. “We showed again that we can win games like this,” said Smith.

But there was a moment of shock just before the end for Captain Luke Sikma. During a duel under the basket, he got his hand from opponent Maurice Stuckey in the eye and initially lay there, distorted by pain. Gonzalez then gave the all-clear. “It’s not that bad, he could play again afterwards,” said the Alba coach.