Congratulations to the basketball team from Özgökçen

The 28th week of Misli.com Turkish Basketball 1st League was completed with a single match.

In the closing game of the week in the league, Beysu Konyaspor Basketball hosted Sigortam.net at Selçuklu Belediyesi Sports Hall.

While Beysu Konyaspor Basketball was ahead in the first set 27-25, Sigortam.net dominated the second set 49-43 and the third set 64-62. The home team, which took the lead in the last quarter, won the field 88-84.

In order for the green-whites to become the champions, their opponents must lose their matches in the remaining 2 weeks. 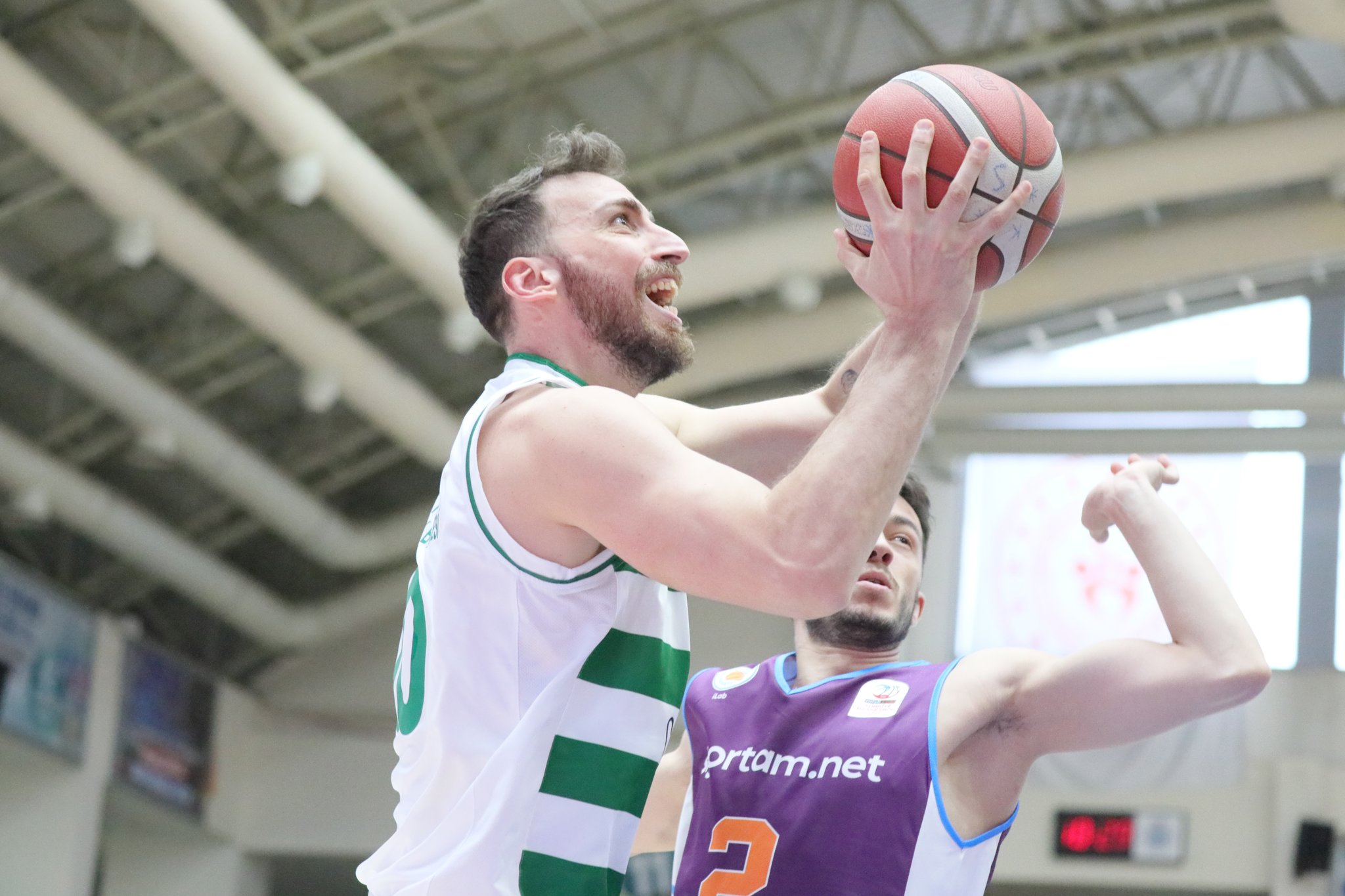 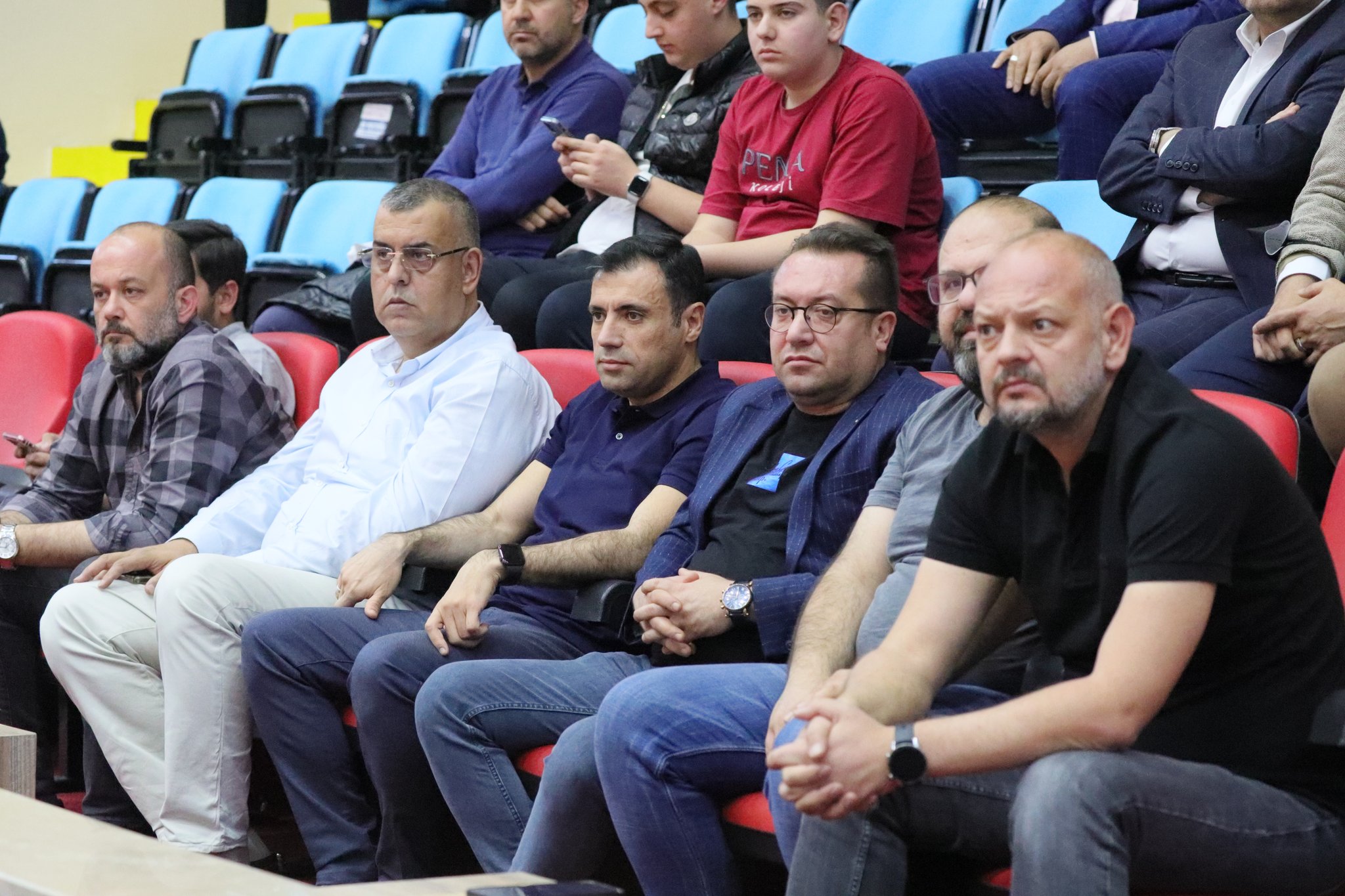 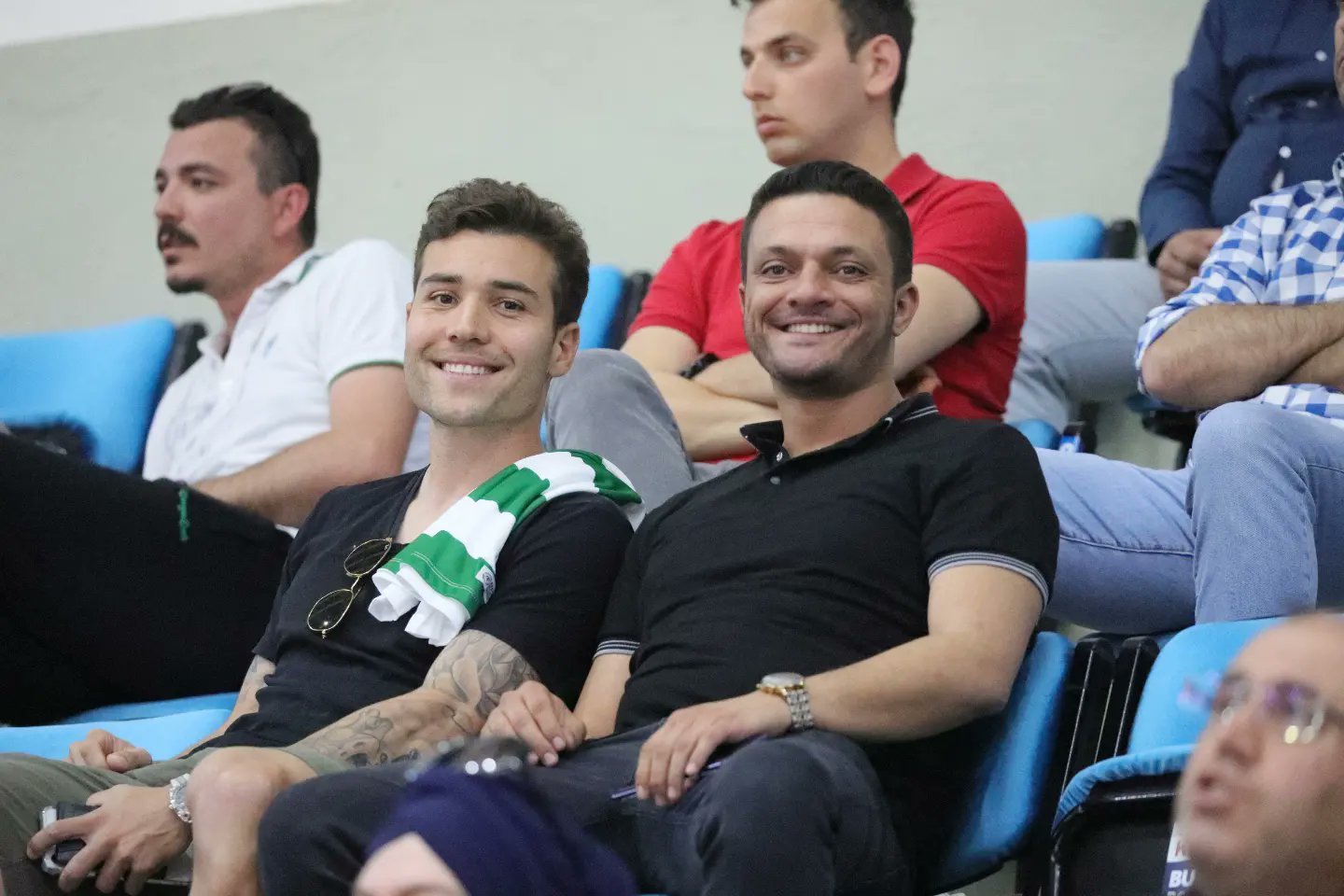 On the other hand, Konyaspor Club President Fatih Özgökçen also watched the match. Özgökçen celebrated the victory with the players.

Özgöeçen said, “We finished the week with two wins. As Camia, our only goal in basketball is the Super League. I congratulate our basketball players, coach and assistants for the beautiful victory.” said. 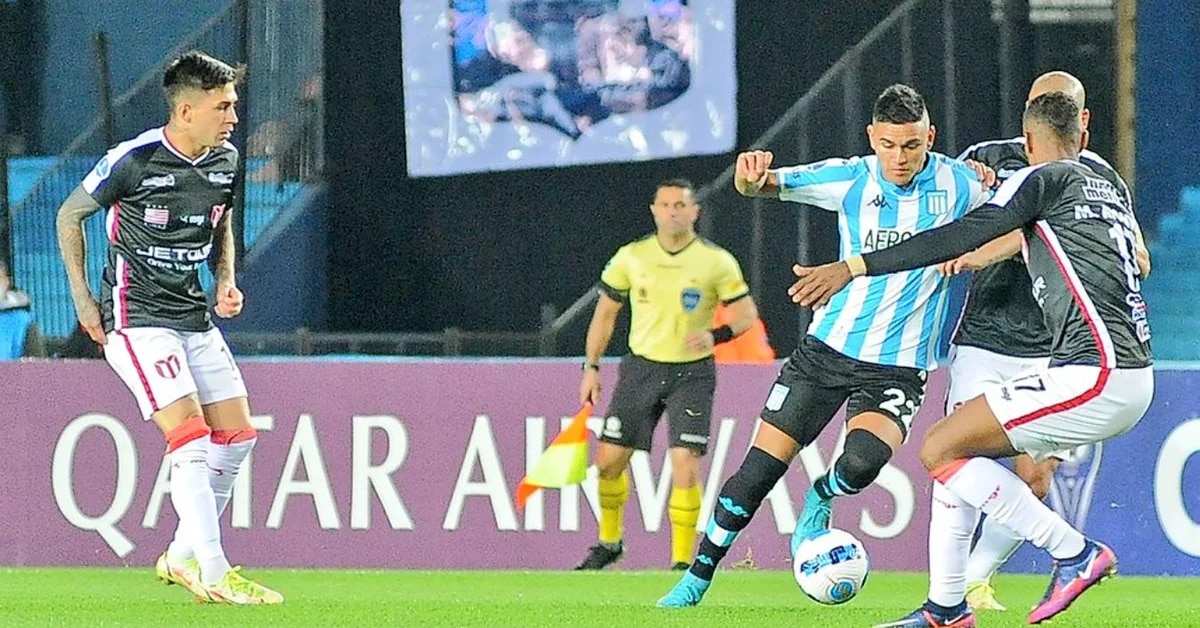 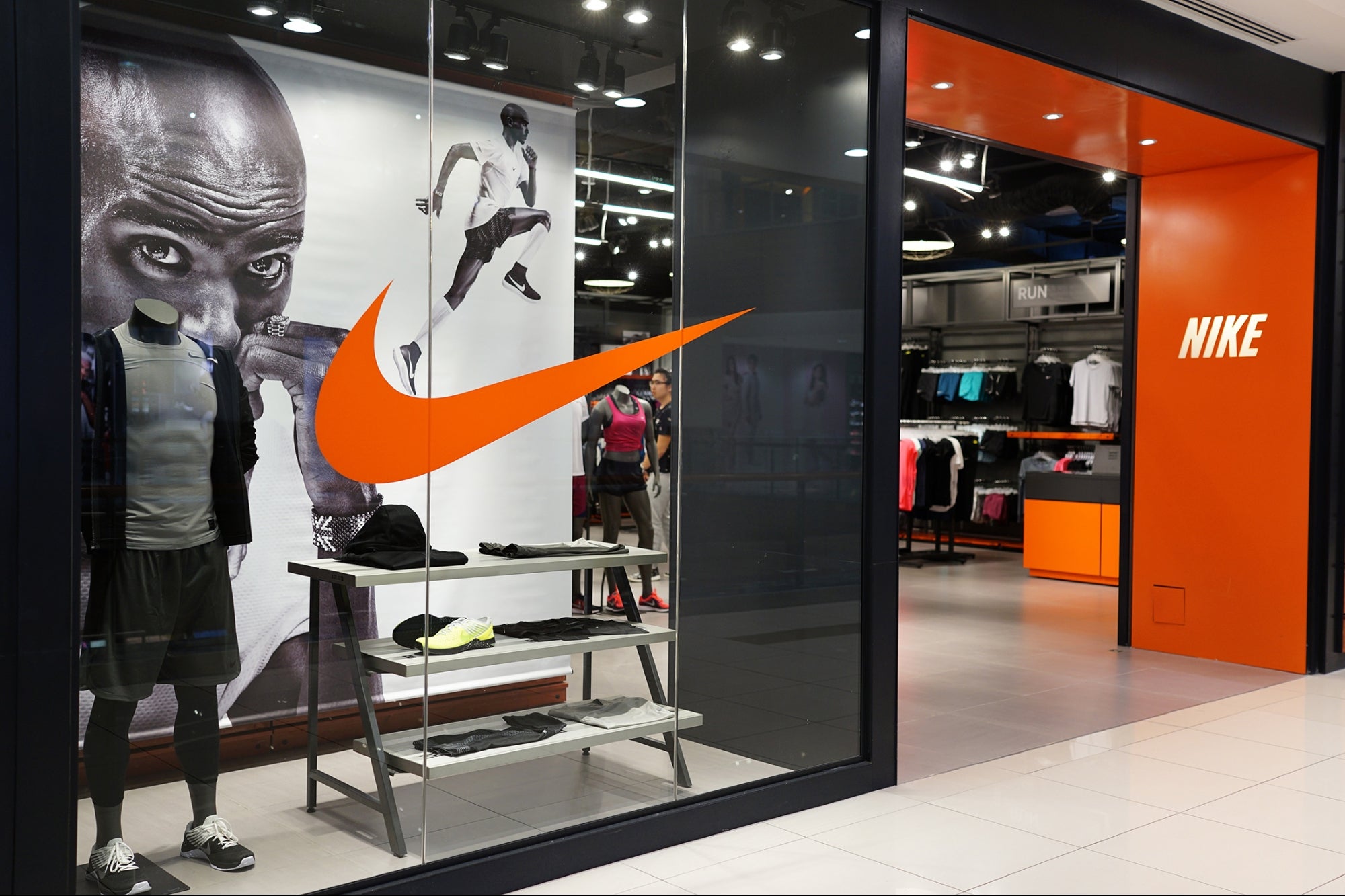