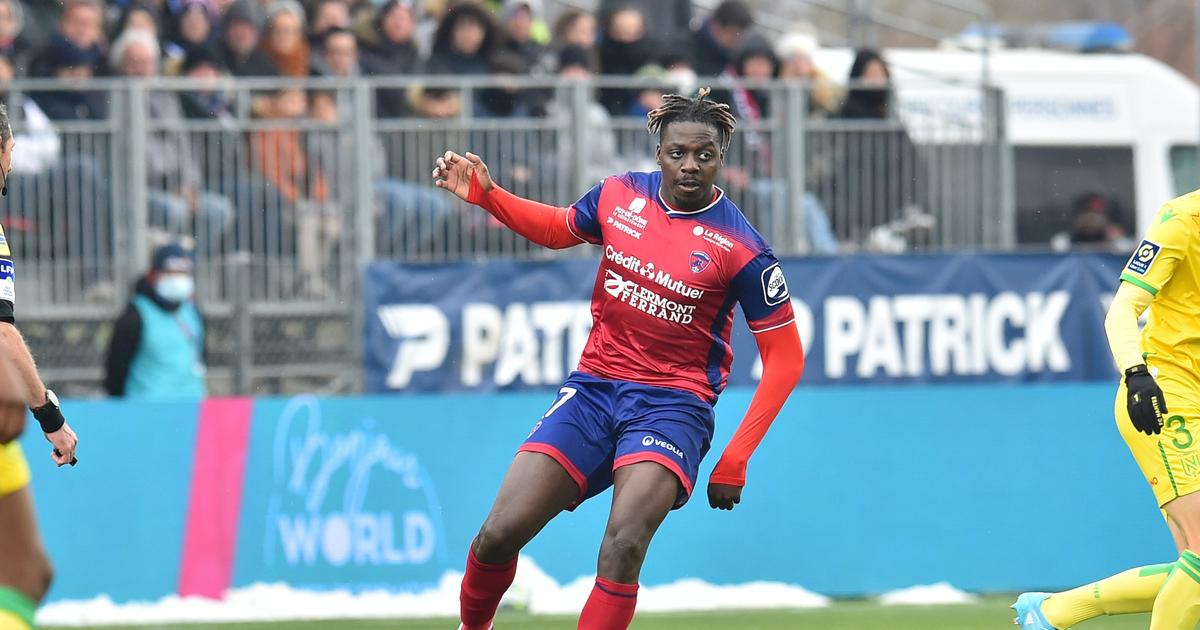 The Guinean international striker of Clermont Foot Mohamed Bayo was sentenced to two months in prison suspended for “drunk driving” and “unintentional injuries” by the judicial court of Clermont-Ferrand, we learned on Wednesday at the prosecutor’s office.

During an appearance hearing on prior recognition of guilt (CRPC) on Tuesday, the attacker was also sentenced to a fine of 4,000 euros and the suspension of his driving license, said the public prosecutor of Clermont- Ferrand Eric Maillaud, confirming information from the daily La Montagne.

As part of this procedure, the footballer accepted the sentence proposed by the prosecution. He was originally due to appear in June before the criminal court where he risked a heavier sentence.

Mohamed Bayo, 23, was taken into police custody on October 24 after a collision with another car in Chamalières (Puy-de-Dôme). Driving with a blood alcohol level of 0.88 g/l, he was recognized after trying to flee and arrested by the police.

The couple in the other vehicle were slightly injured in the accident. An essential scorer for Clermont Foot, Mohamed Bayo helped raise his club to the top flight last spring.

With a total of ten goals for 25 matches played, L2’s top scorer in 2020/21 (22 goals), remains the key attacking element of Pascal Gastien’s team to ensure its maintenance in Ligue 1.