Chaotic! Ahead of the 2022 Thomas Cup, Lee Chong Wei Files a Protest Against BAM, What’s Up? HALOYOUTH – Malaysian badminton legend, Lee Chong Wei has re-emerged after he was rumored to be a coach in Asia.

This time, Datuk Lee came to the fore with a different problem. It arose because the Malaysian National Training Center had a problem which was deemed inappropriate.

Lee Chong Wei immediately protested against the Malaysian Badminton Association (BAM) who planned to include his veteran men’s singles badminton player in the Malaysia national team squad for the 2022 Thomas Cup.

The prestigious Thomas and Uber Cup 2022 tournaments are planned to be held in Bangkok, Thailand, 8-15 May.

Several countries that take part in Thomas and Uber Cup 2022 are preparing to choose their best squad to be sent in the team tournament, including Malaysia.

In this case, Malaysia plans to include its former best player while still at BAM, namely Liew Daren who is now Lee Zii Jia’s assistant coach to accompany Indra Wijaya.

Seeing the signs of BAM planning to involve Liew Daren in the Malaysia squad for the 2022 Thomas Cup tournament, Lee Chong Wei protested. 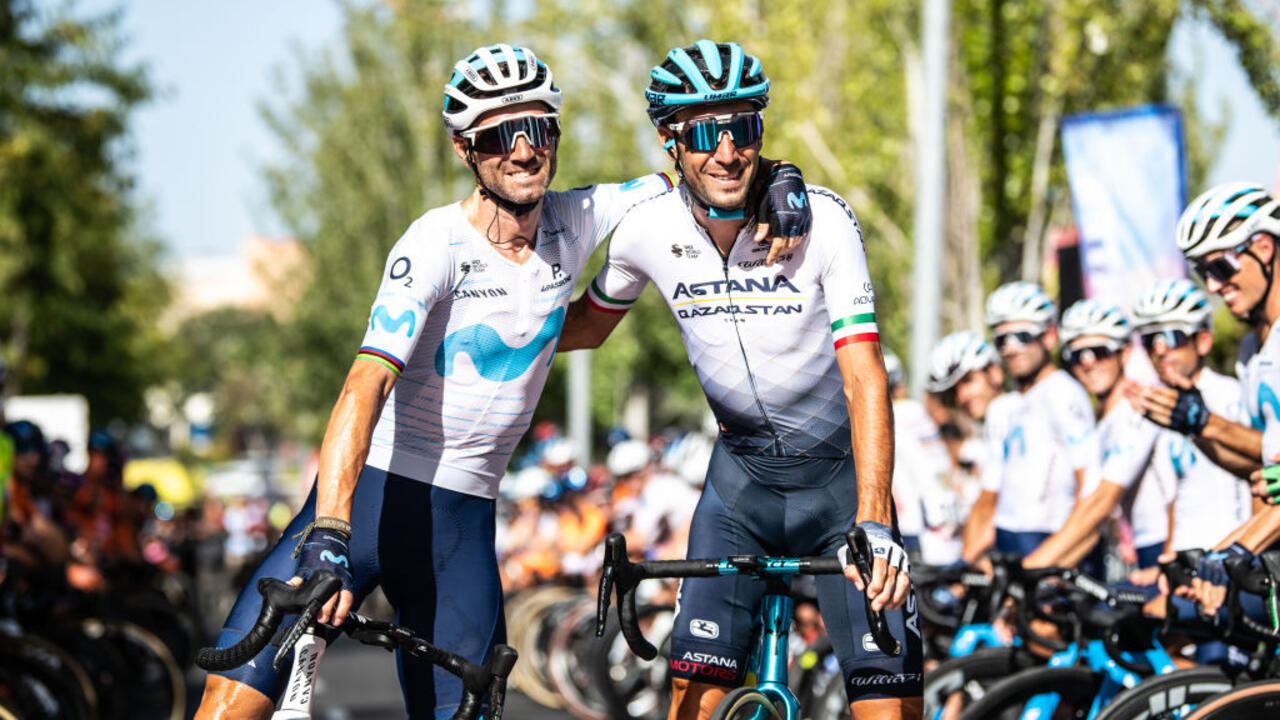 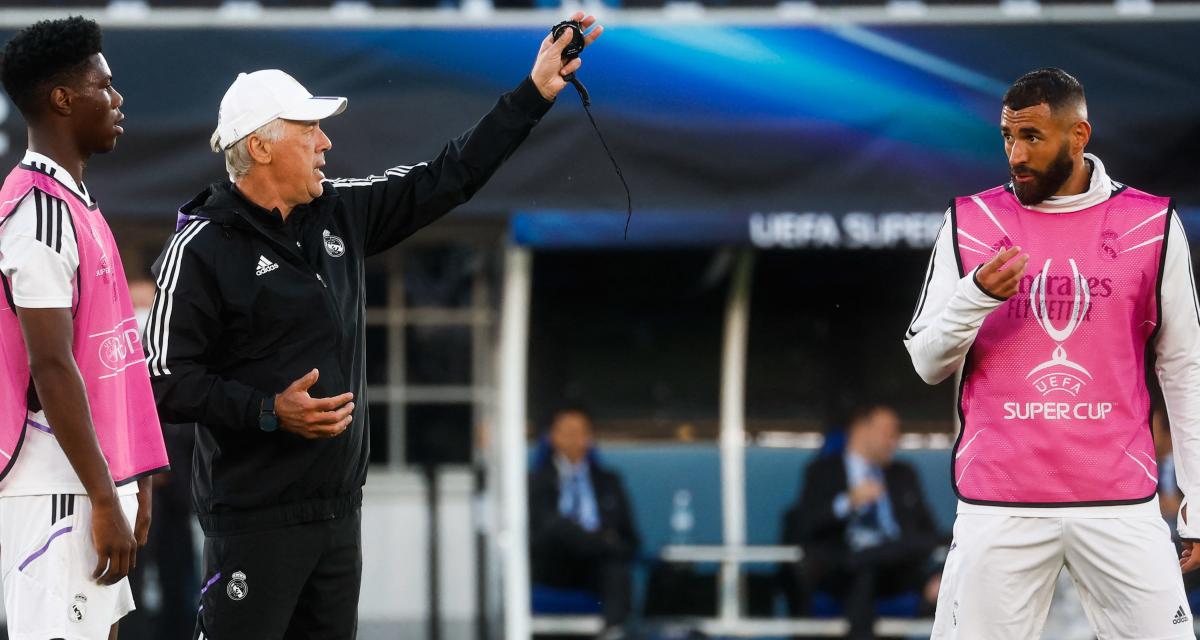 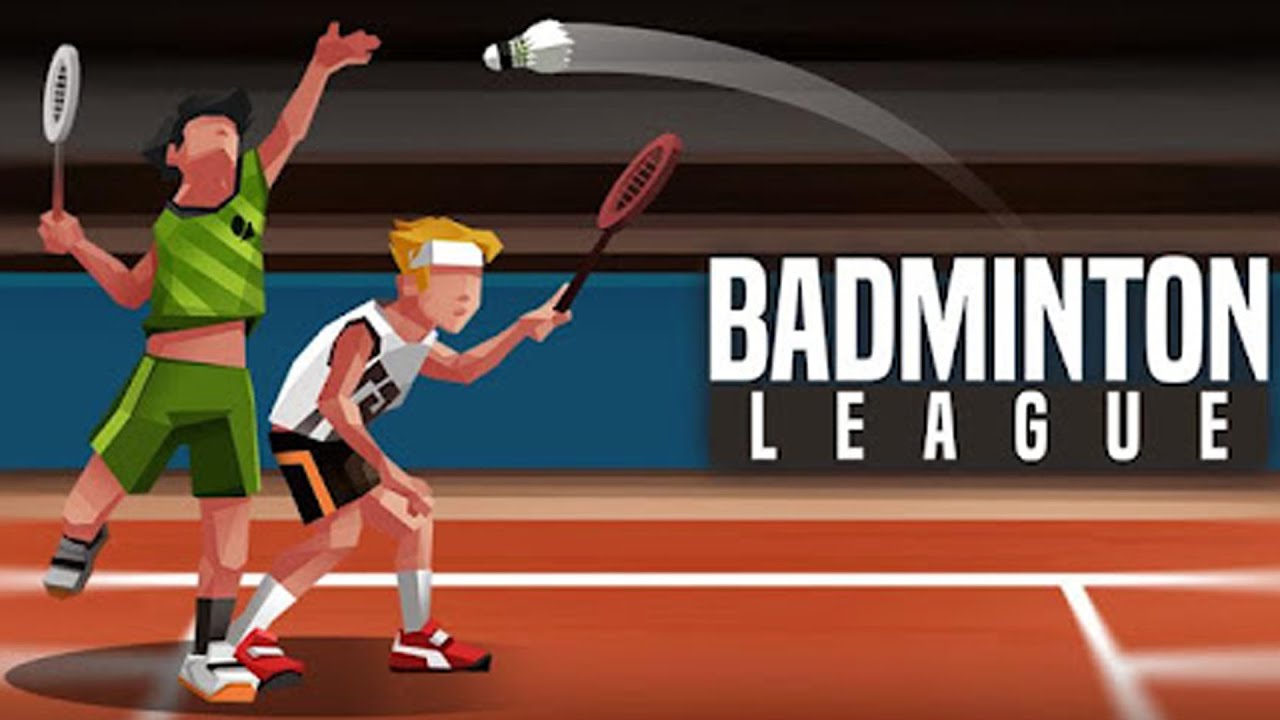