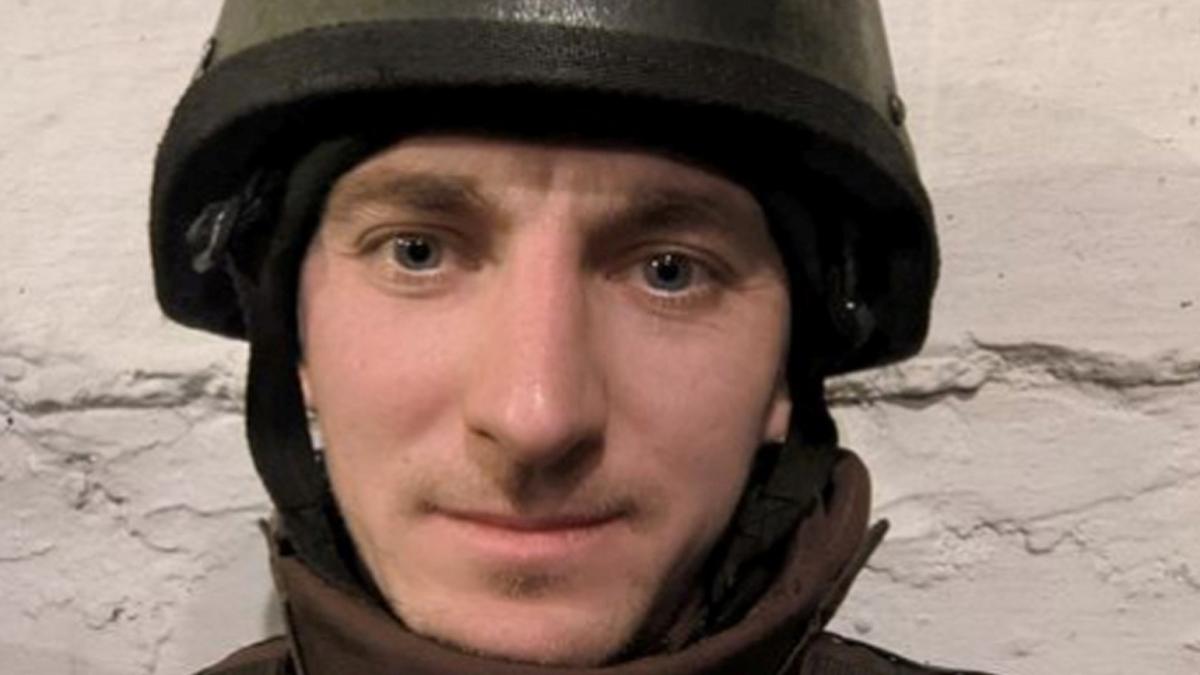 In biathlon, the Russians were banned from all competitions due to the Ukraine invasion. Simon Fourcade, brother of five-time Olympic champion Martin, calls this “a great hypocrisy”. The reactions to this are not long in coming.

Dmytro Pidruchnji took part in the Winter Olympics in Beijing. Now the Ukrainian is defending his homeland in the Russian war of aggression, the biathlete serves in the National Guard. “I am currently in my hometown of Ternopil, serving in the National Guard of Ukraine. This photo was taken during the air raid,” the 30-year-old wrote on Instagram a few days ago.

Now Pidrichnyi spoke up again via the social network and sharply attacked two biathlon colleagues – the French brothers Martin and Simon Fourcade. “Martin and Simon, go to hell. I hope your children will never feel the pain experienced by Ukrainian children,” Pidruchnyi wrote on Instagram.

Pidruchnyi reacted with outrage to an interview with Simon Fourcade on the Russian TV channel “Match”. There the 37-year-old described the sporting exclusion of the Russians as a “big mistake”. In addition, the head coach of the French biathlon juniors had cut up a French flag at the Junior World Championships in Soldier Hollow (USA), which ended on Sunday, in protest against the previously imposed Russian flag ban and glued it to the Russian wax cabin, which only had found out about their starting ban at the World Championships.

“I’m sorry I voted for Martin on the NOC committee and that such great athletes turned out to be shitty people,” Pidruchnyi wrote. The five-time Olympic gold medalist, who was elected to the IOC Athletes’ Commission at the Beijing Winter Olympics, wrote in response on Instagram: “I understand your anger and sadness but do not allow you to offend anyone for disagreeing with what his is brother said! In case you forgot, my name is Martin and I haven’t done an interview lately!”

Simon Fourcade also commented on social media, where he received many hateful comments: “I do not support war and I do not support the Russian government!” At the same time, he maintains that the exclusion of Russian athletes is “completely counterproductive and a great hypocrisy”. may be. 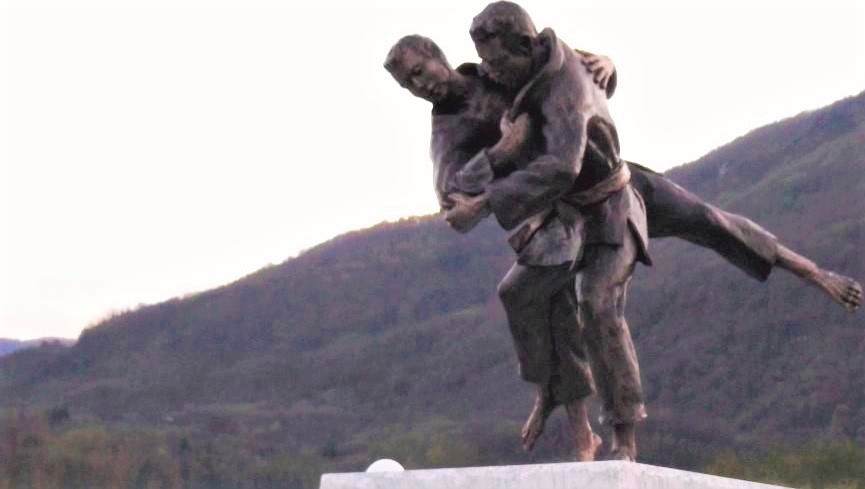