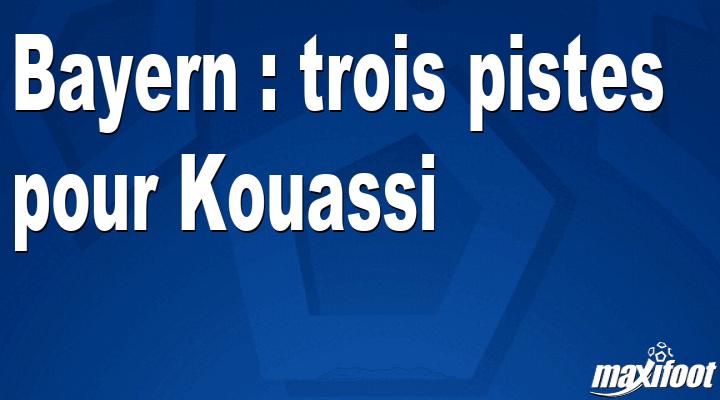 Almost two years after his arrival from Paris Saint-Germain, Tanguy Kouassi (19 years old, 15 appearances and 1 goal in the Bundesliga this season) has failed to win at Bayern Munich. The centre-back is expected to be loaned out next season in order to get the playing time necessary for his progress. According to the German press, AS Monaco and Bayer Leverkusen are very interested in the former Parisian. However, L’Equipe specifies that it is RB Leipzig which is today best placed in this file. To be continued…
Read 6.076 times – by Romain Rigaux on 04/27/2022 at 6:22 p.m.
Facebook
Pinterest
Twitter
LinkedIn
Email 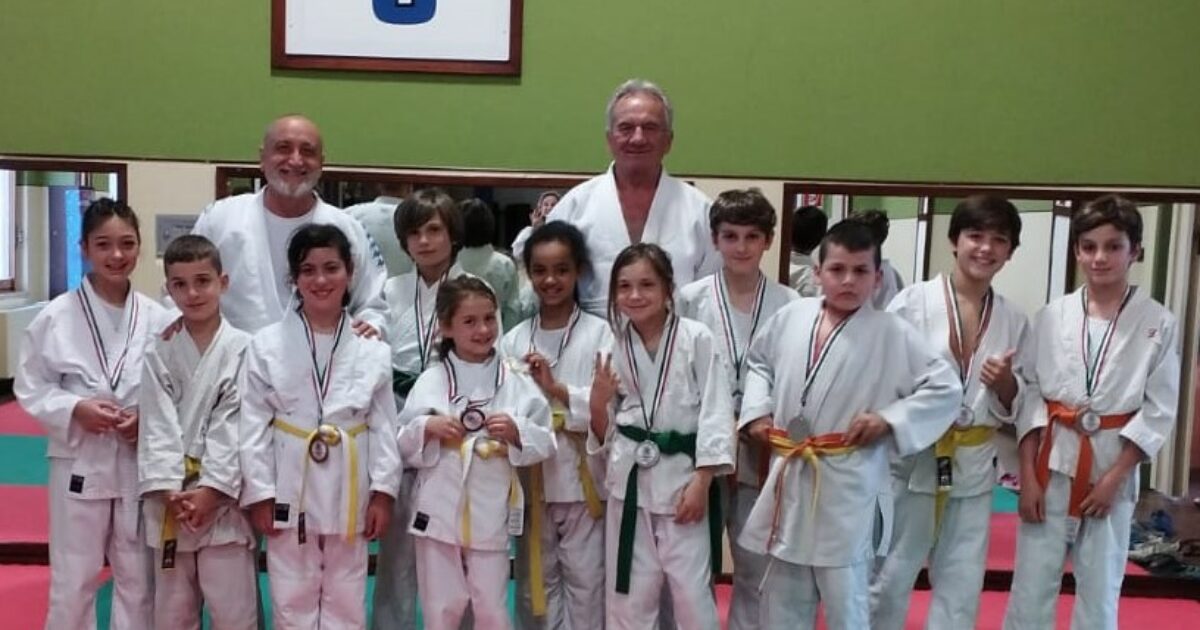 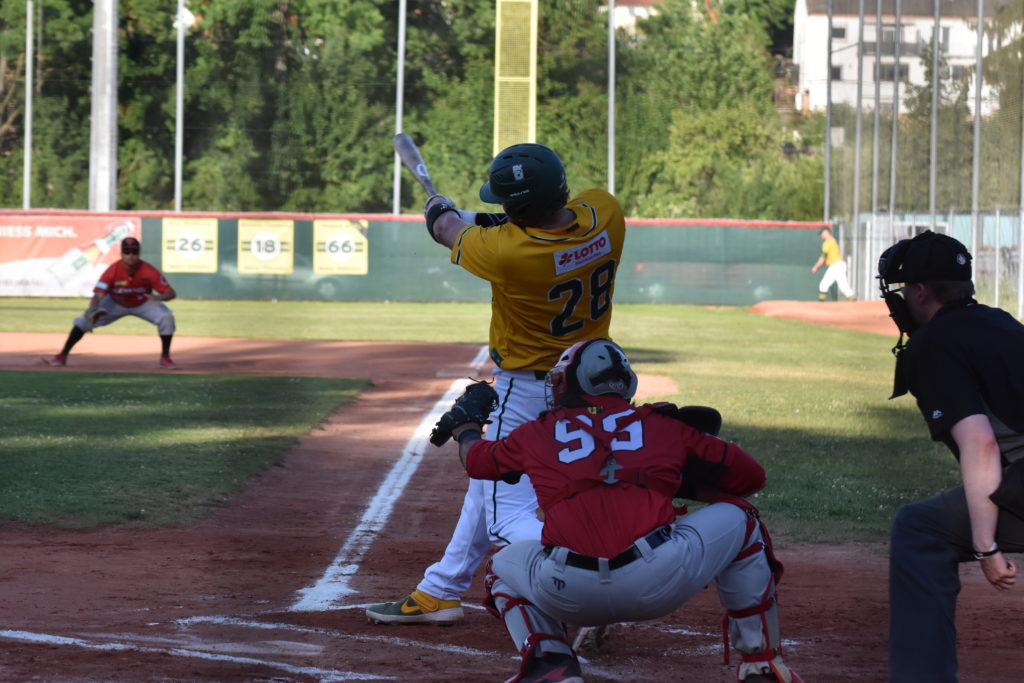