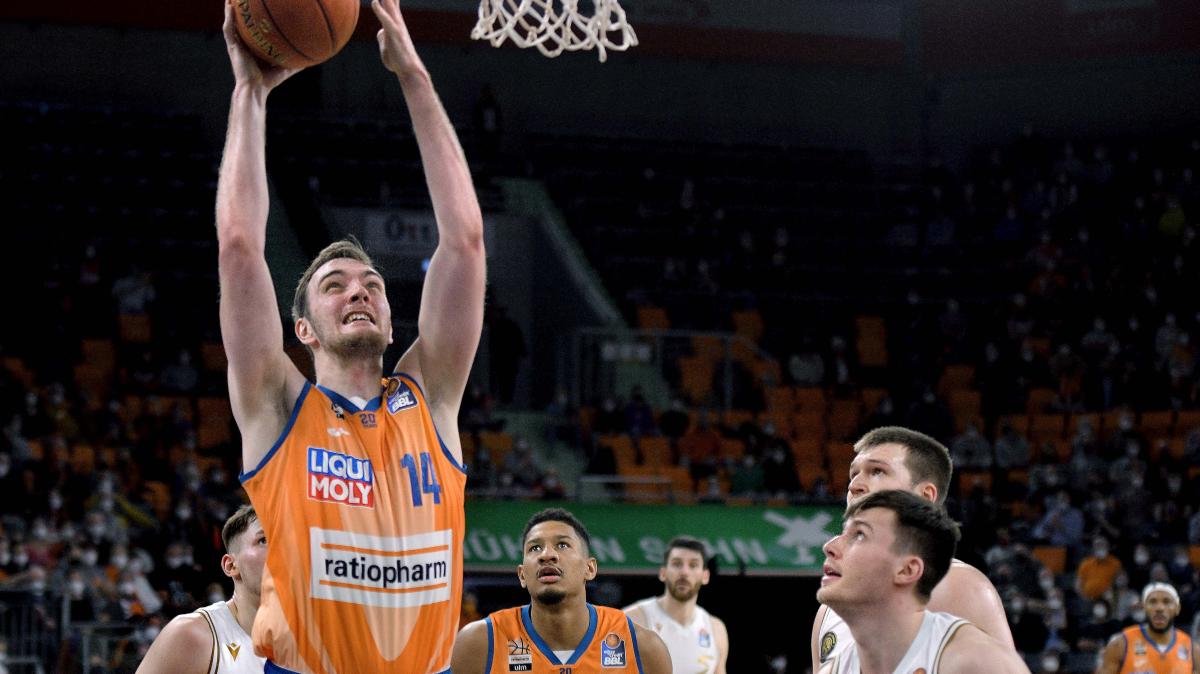 It is to be feared that the season is also over for Philipp Herkenhoff. But the Ulmer have an important advantage in the final sprint of the main round.

It was a magical basketball night in Bologna, even though Ratiopharm Ulm was eliminated in the quarter-finals of the Eurocup despite a strong performance. Thomas Klepeisz remembers: “A great backdrop, although the spectators were very hostile towards us Ulms. You heard the whistles and you saw middle fingers. But it was great fun.” He and his team-mates can and must now concentrate fully on the Bundesliga, in which Ulm can rely on a crowd that is also known to be very enthusiastic. The main round ends with four home games: on Friday (8.30 p.m.) against leaders Bonn, on Sunday (6 p.m.) against Crailsheim, on the following weekend Bayern and Gießen come one after the other. Klepeisz is pleased that there are no further trips planned for the time being: “I can’t remember how often I haven’t slept in my own bed in the past few weeks. That drains the battery and I’m really happy that things are back to normal.”

The constant home advantage is certainly an advantage for Ulm, but the problems that have existed since Cristiano Felicio’s absence have worsened in the big positions. Philipp Herkenhoff was already absent in Bologna because he injured his knee in training and it was probably pretty bad. His trainer Jaka Lakovic is still waiting for an exact diagnosis, but he already fears that Herkenhoff will also be out for the rest of the season. Nico Bretzel, who did very well in the Eurocup, and Sean Evans, who can only play in the Bundesliga, but who has this well-known weakness in free throws, are left to work under the baskets. Lakovic has his doubts that there is still something to be done with a 33-year-old professional in training. “We’ll have to live with that,” fears the Ulm coach: “Of course, the opponents will foul him at the end of a tight game. It’s my job to manage that.”

For the players, it’s also about keeping their concentration high after the international end. “We mustn’t fall into a hole now,” says Thomas Klepeisz, relying on the experiences of the past few weeks and months: “Whenever people thought that we must be really exhausted, then we surprised them and brought new energy from somewhere. I do hope that we can do it this time too.”