ATP > Pierre-Hugues Herbert: “Tsonga has not always been valued as it should be”

We are concocting for you the number 81 of We Love Tennis Magazine where we have two guests. Frenchman Pierre‐Hugues Herbert and Swiss Stan Wawrinka. The interviews were carried out in Monte‐Carlo.

During the conversation with P2H, we were “forced” to ask him his reaction after the announcement made by Jo‐Wilfried Tsonga to stop his career. The Alsatian also insisted on putting the dots on the I.

« In the preamble, I would already like to specify, because I have the impression that we sometimes forget it, that Jo is above all a very great tennis champion. That he had a huge career, that in France, we had the chance to experience crazy emotions thanks to him, his game, his fighting spirit. That he was often in the last four of Grand Slam tournaments. This is what first comes to mind when I think of Jo. I say all this because Jo hasn’t always been valued as he should be. » 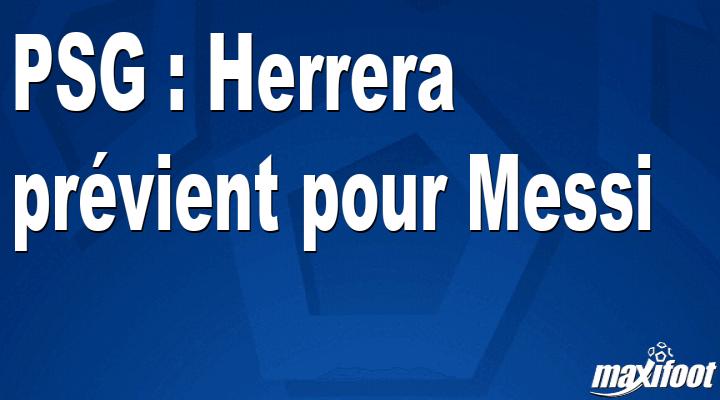 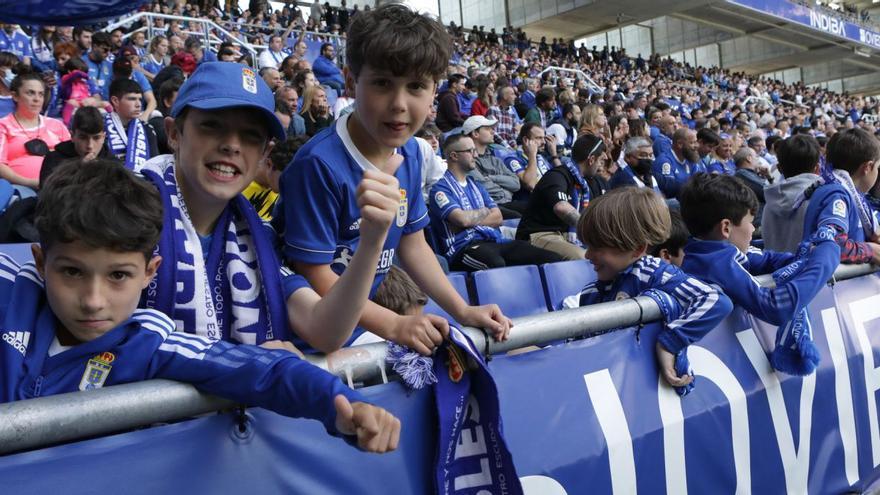 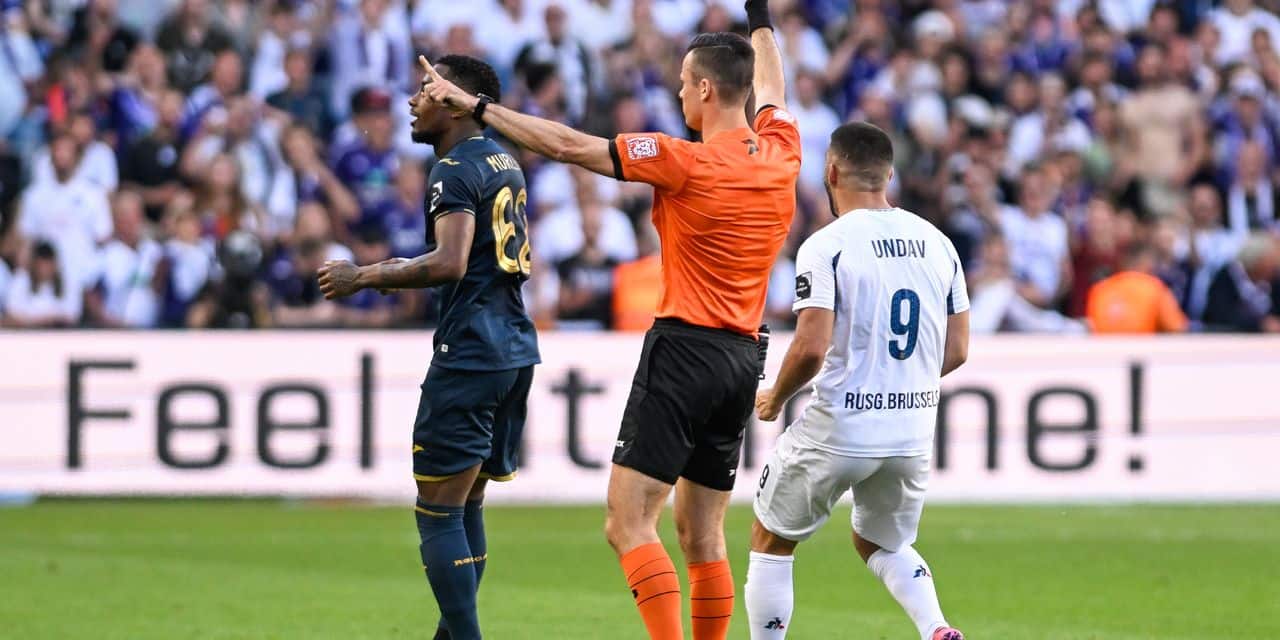