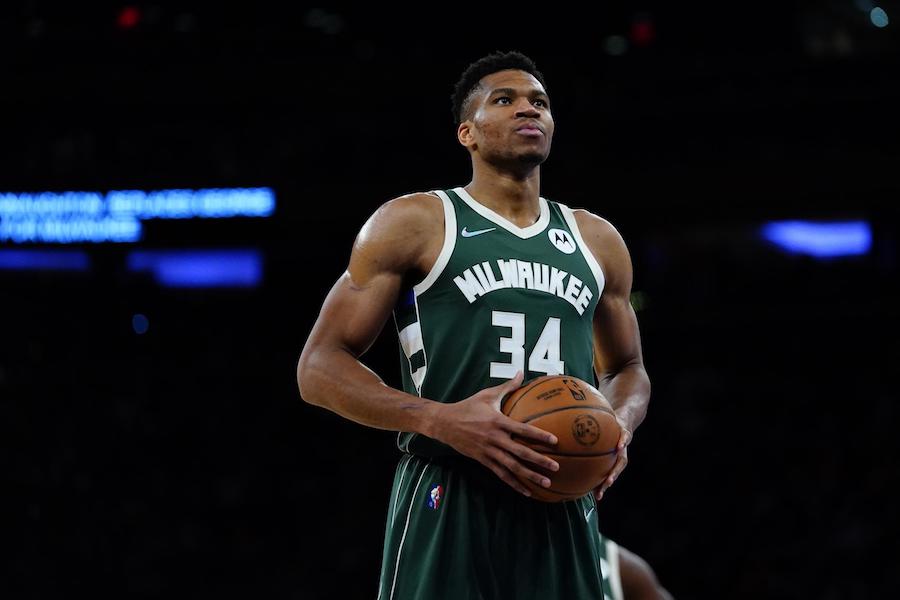 The NBA 2022 playoffs continue. In the Italian night two very important matches were played and the show was certainly not lacking. Let’s find out all the results and the best players of the day.

Milwaukee defeats Chicago at home (without Zach LaVine) for 116-100 and wins the series 4-1. Mike Budeholzer’s boys run away already in the first quarter (34-18) and then manage to easily keep the advantage until the end. The 33 points and 9 rebounds of Giannis Antetokounmpo, the 20 points of Pat Connaughton and the 14 points and 17 rebounds of Bobby Portis. At home Bulls, however, the 23 points of Patrick Williams and the 19 points and 16 rebounds of Nikola Vucevic. For Milwaukee there will now be the Eastern Conference semifinal against the Boston Celtics.

Golden State’s 4-1 also arrives, that in race-5 overcomes Denver within the walls for 102-98. After three quarters in which Michael Malone’s group proves to be able to play (70-78), the Warriors definitely change gears in the last period (32-20) and give themselves the qualification in the semifinal of the Western Conference (they will now challenge one between Memphis and Minnesota). Among the ranks of the Californians, 30 points are essential Steph Curry and 15 each Klay Thompson e Gary Payton II, while for the Nuggets the tests of Nikola Jokic (30 points and 19 rebounds) e DeMarcus Cousins (19).

THE RESULTS OF THE NIGHT 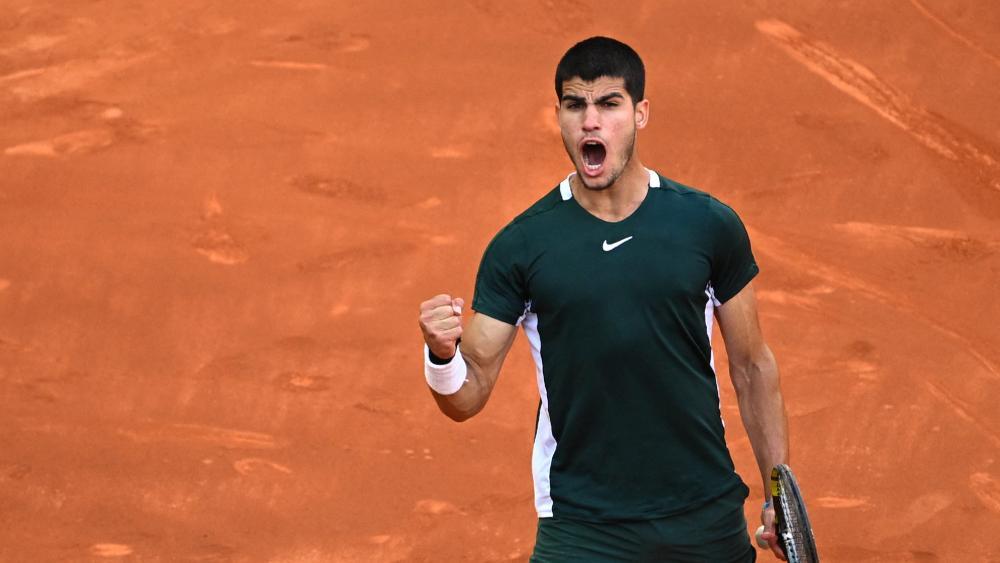