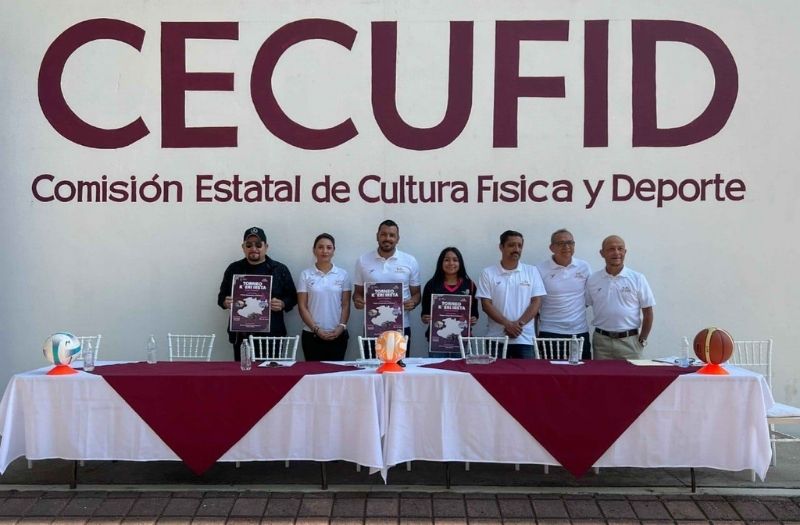 It will be played in three sports disciplines at the municipal, regional and state levels

The State Commission for Physical Culture and Sports (Cecufid), announced the launch of the First ‘K’eri Ireta’ Tournament, with sports activities in the 10 regions that make up the state, in the disciplines of basketball, soccer and volleyball, in both female and male branches. From April 29 to July 3.

With the aim of starting health, competition and massification, the call for this contest was formed to be held in three different stages: Intermunicipal, Regional and State.

‘K’eri Ireta’, a word of Purépecha origin that means “Great Town”, will be made up of competitions in basketball, soccer and volleyball, in the Free category, from the Inter-Municipal stage to start on April 29 to May 22 in the sports facilities provided by the participating municipalities.

In the Regional stage, it will be held in the same facilities from June 3 to July 26; Finally, in the State, it will be played on July 2 and 3, in scenarios such as the José María Morelos y Pavón Stadium in the case of soccer, while volleyball and basketball will be hosted on the courts of the Army of the Revolution Sports Center (CDER). ) and Cecufid.

The 10 regions that make up the state are: Lerma-Chapala; Bajío, Cuitzeo, Oriente, Tepalcatepec, Purépecha, Pátzcuaro-Zirahuén, Tierra Caliente, Sierra Costa and Infiernillo. Registration is free and can be done with the heads of the institutes and/or those in charge of sports in the municipalities. 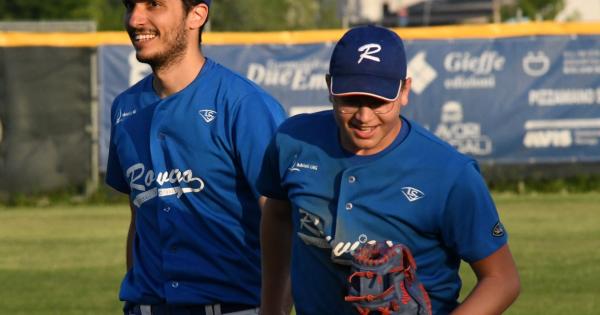 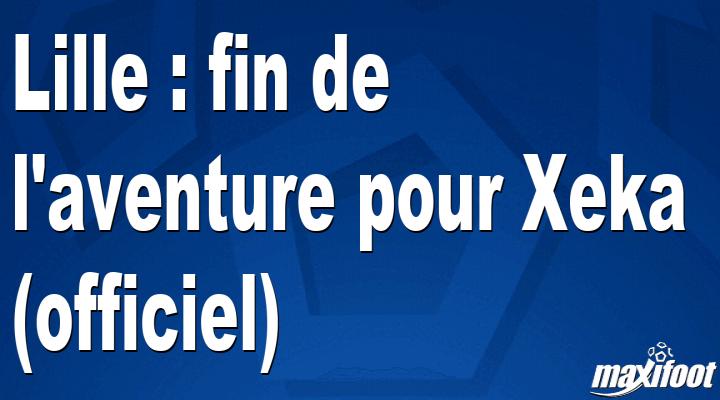 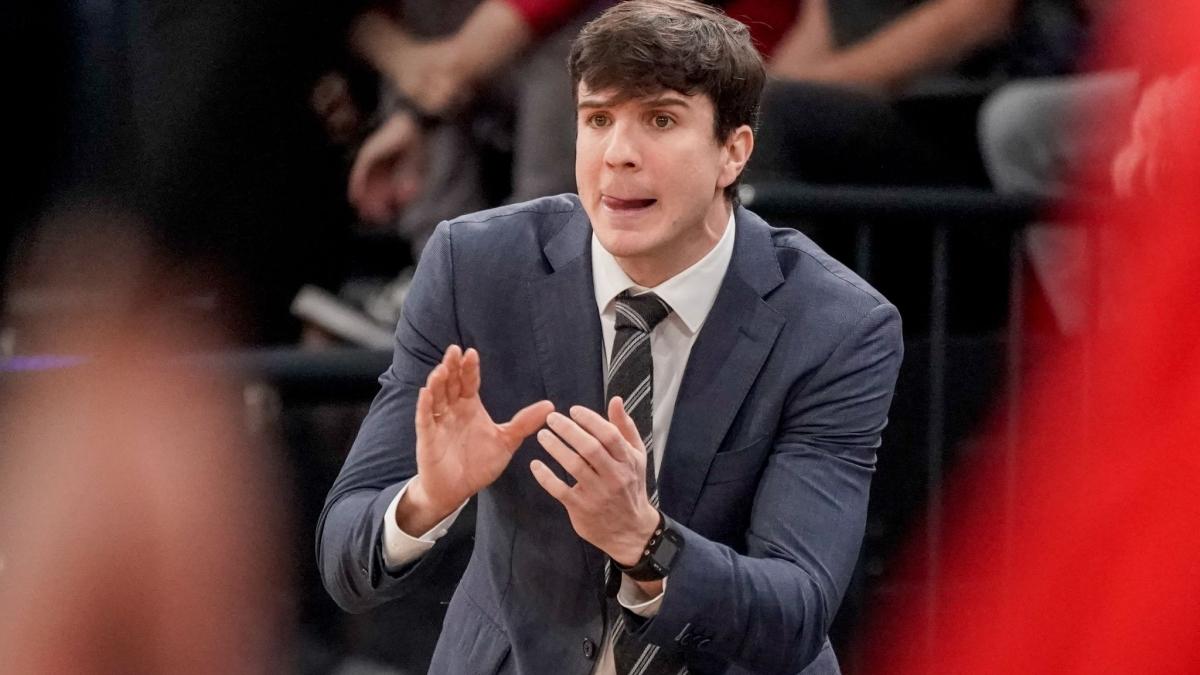 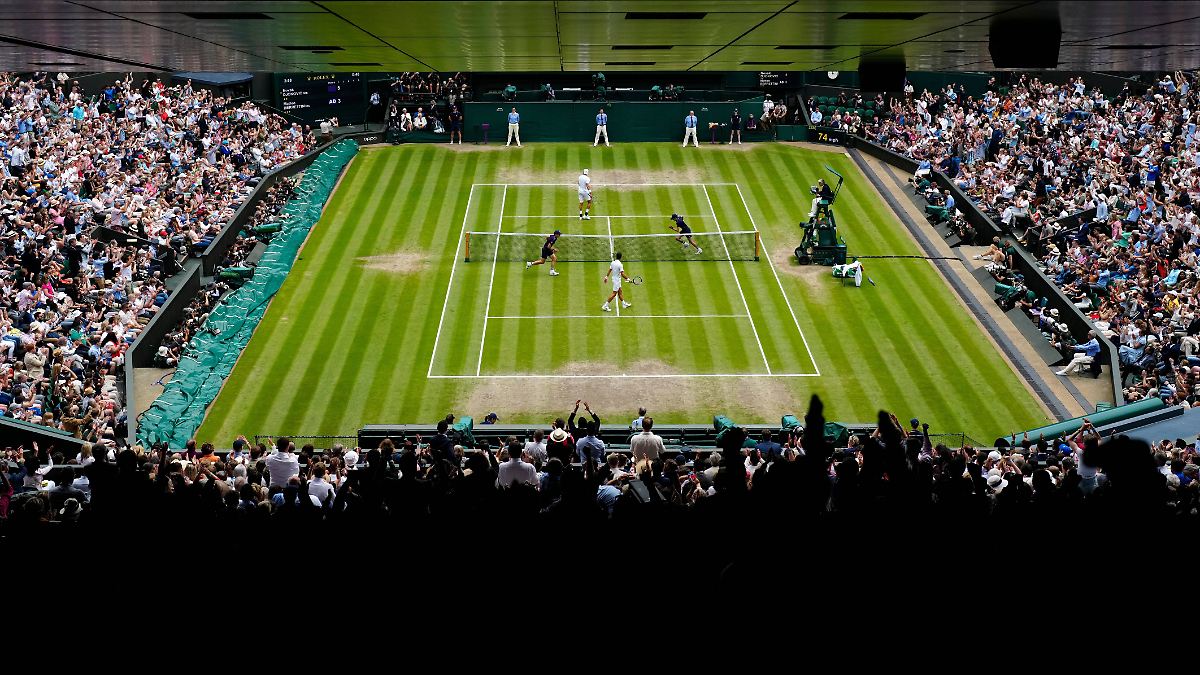