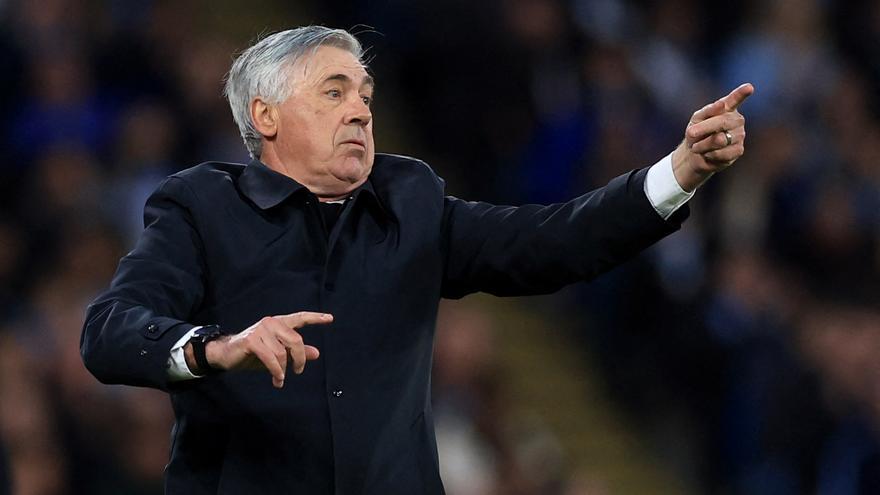 Not even a quarter of an hour at the Etihad and the City he was already winning 2-0, the perfect scenario for Guardiola. But Real Madrid, no matter how bad it is, shaken and overcome in all aspects of the game, He didn’t give up as Benzema’s goal showed to give him life when I thought I entered the countdown.

Carlo Ancelotti’s team, tender and weak in their defensive structure, did not even see the ball, while their captain, the French striker, increased his legendary numbers in the Champions League, signing his goal 12+1 in 10 European games. Then, and with a signed penalty from Panenka after missing two in Pamplona, ​​he reached fourteenth. So Guardiola sat on the fridge, trying to find a rational explanation for a match that was maddeningly irrational.

What madness! This is the Champions League and anything can happen.
Vinicius’ artwork. #LaCasaDelFootball pic.twitter.com/ZrLdhugj6i

“A defeat is never good, but we never lower our arms. Now we have to go to the Bernabéu, we need the fans like never before and we are going to do a magical thing, which is to win“proclaimed Benzema, who became the spokesman for discontent with Madrid’s game. “At the beginning we lacked a little bit of everything, ambition, pressure, confidence…”, admitted the Whites’ striker, whose coldness in the key penalty ( was 4-3) was because he possesses infinite and indestructible mental strength.”I have a lot of confidence in myself“, he sentenced. “There are no words to define Karim”, acknowledged an astonished Vinicius.

“We need the fans like never before and we are going to do something magical, which is to win”

“The tie started in the worst possible way because very soon we were down 2-0, but the team had, again, that rebelliona. It was a fabulous game, it was a great show. You can’t ask for more, everything is open, we expect a magical night at the Bernabéu,” acknowledged Emilio Butragueño, Madrid’s head of institutional relations.

“It was a fantastic match for football, but we left here with a not-so-good result. We didn’t defend well, although we hurt him with the ball. We have to defend better. If we defend better it is the key to reach the final“, Ancelotti said, assuming that “two goals have been due to the loss of individual duels and, in addition, with two centers in which we must be more attentive”, added the Italian coach.

“Defending better is the key to reaching the final”

“We have a lot of confidence for the second leg, now we trust in the magic of the Bernabéu”, said Carletto, proud of that Panenka-style penalty taken by Benzema. “Now they were waiting for him on the right and he, instead, puts it in the center of the goal.” To Madrid and the magic of his house appears the City.

“It was a fantastic game for football, we left here with a not-so-good result. We didn’t defend well, we hurt them with the ball. We have to defend better, this is good. They are very strong, we competed. Defending better is the key to reach the final”, insisted Guardiola.

“We have given everything. We played a good game. I have congratulated my players”

“Yes, the game was just as fun as it was for the fans. We gave everything. We played a good game. I have congratulated my players. And in a week we will go to Madrid. But now we have Leeds, we’re playing for the League,” Guardiola, the Manchester City coach, underlined. 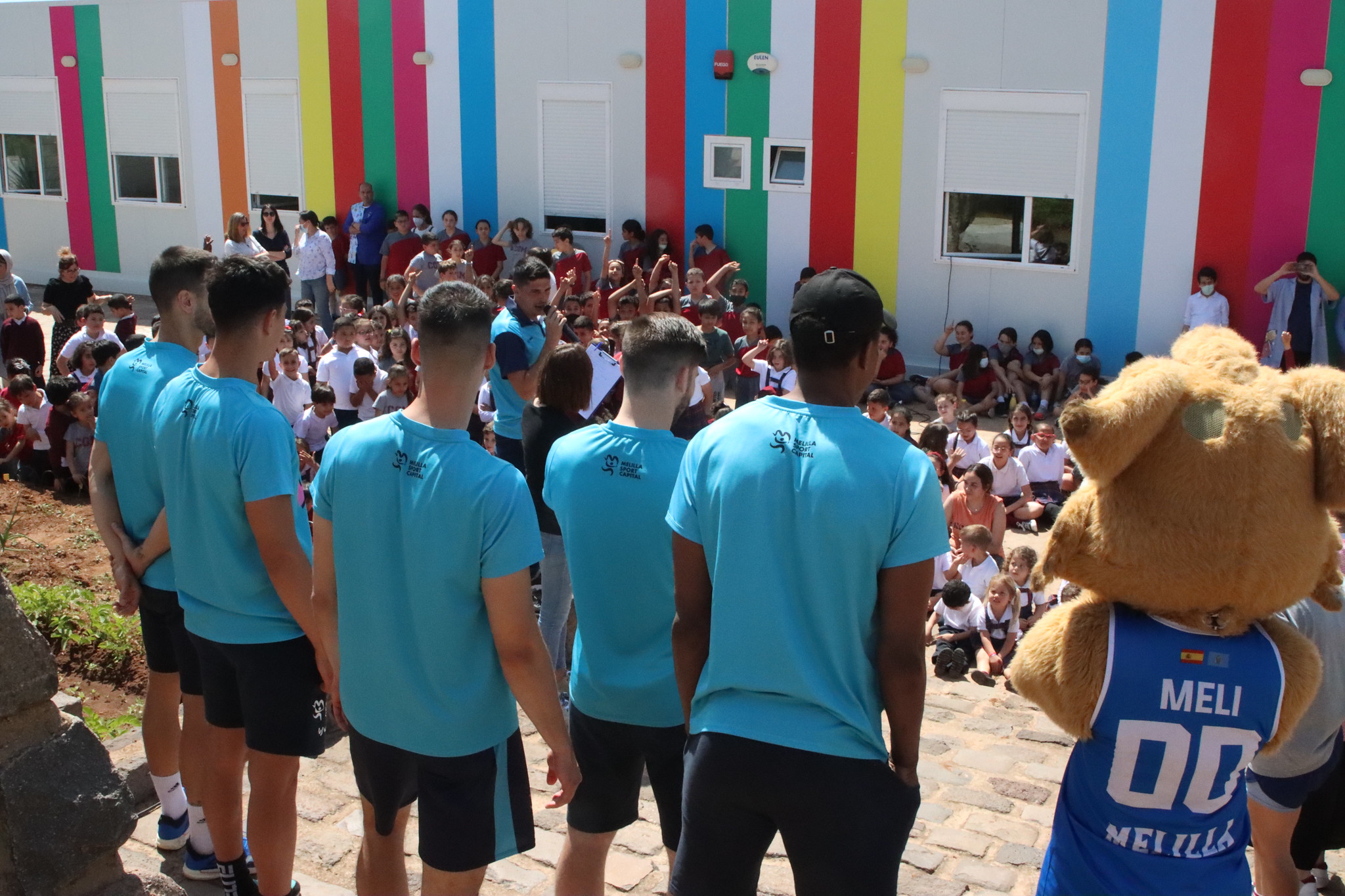 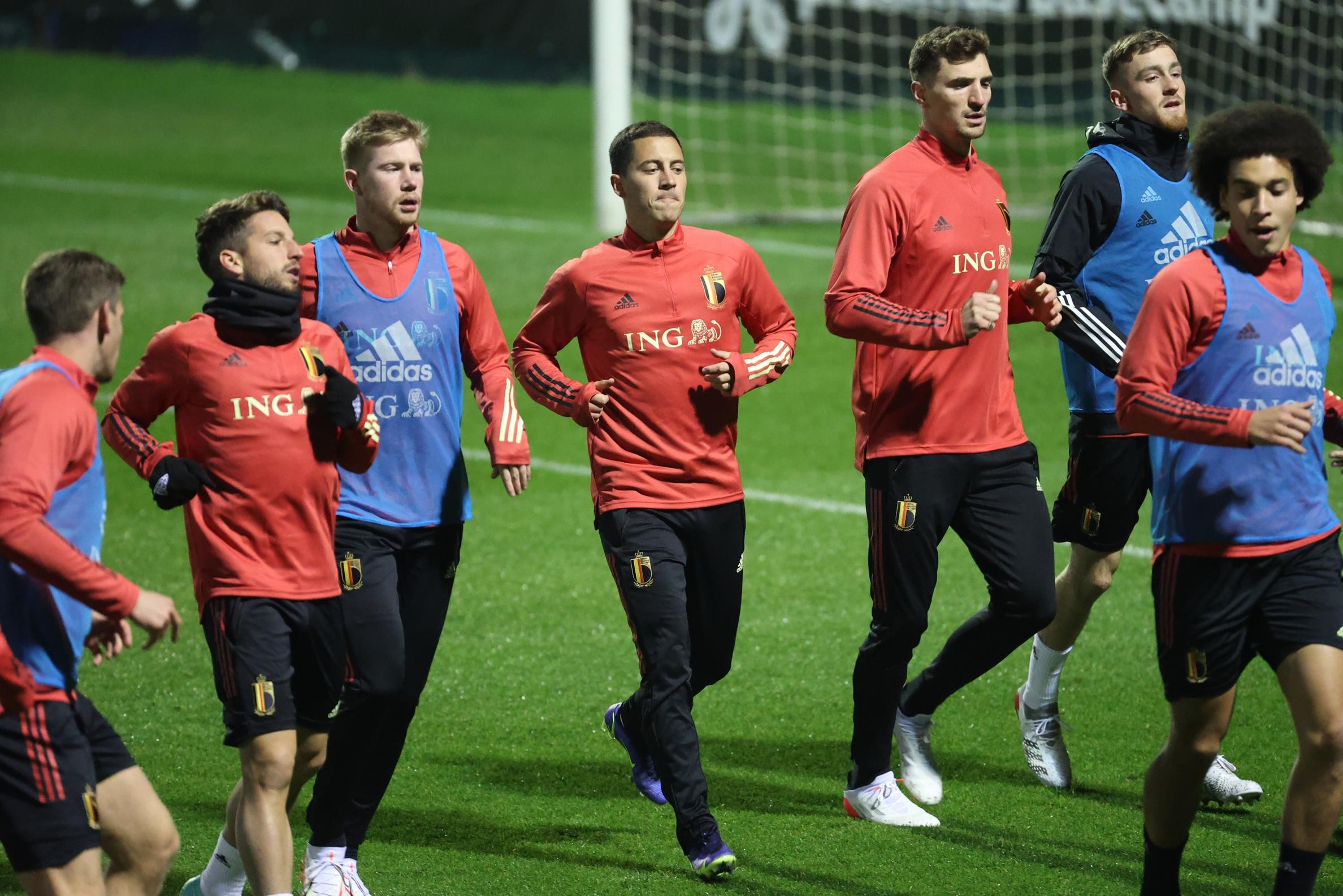