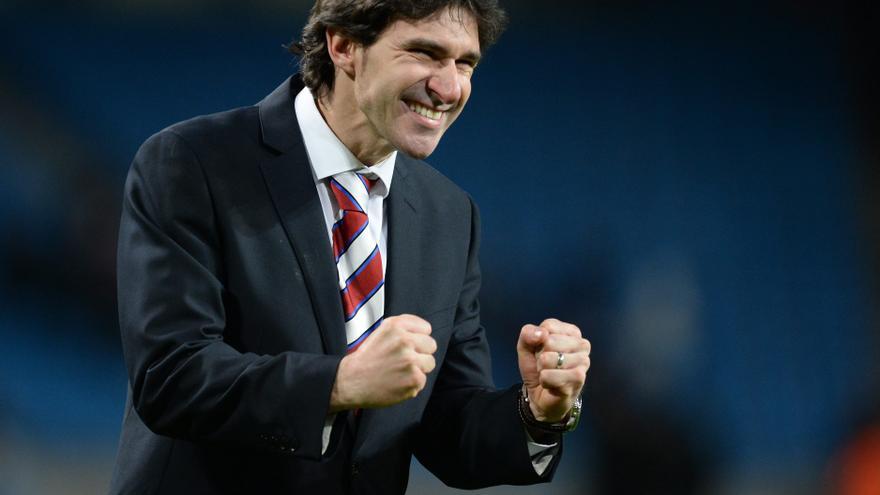 The technician Aitor Karanka this Monday he has become the new coach of Granada to replace Ruben Torrecillawho has managed the team on an interim basis in the last five days after replacing the dismissed Robert Moreno.

Aitor Karanka, 48, takes the reins of a red-and-white team that stays with a point ahead of the relegation zone despite the fact that they have only won one game in the last fourteen days.

Granada’s new coach will direct his first training session on Tuesday and will debut in the match that will measure the Andalusian team against Atlético de Madrid on Wednesday at the Wanda Metropolitano, the Granada club announced in a statement.

Aitor Karanka’s career as head coach has been marked by a extensive experience in England between 2013 and 2021, period in which he went through Birmingham, Nottingham Forest and Middlesbrough, with which he achieved promotion to the Premier League.

The Victorian too known LaLiga Santander in deep, having played fourteen seasons in the First Division as a footballer for Athletic Club and Real Madrid, while for three seasons, between 2010 and 2013, he was second coach for the white team.

The new coach replaces Rubén Torrecilla, who temporarily assumed the technical direction of the first team and who ceases to be coach of the first red and white team after the defeat this Sunday by 1-4 against Levante.

Torrecilla has directed five games for Granada in which the team has achieved a victory and a draw, and has recorded three defeats. 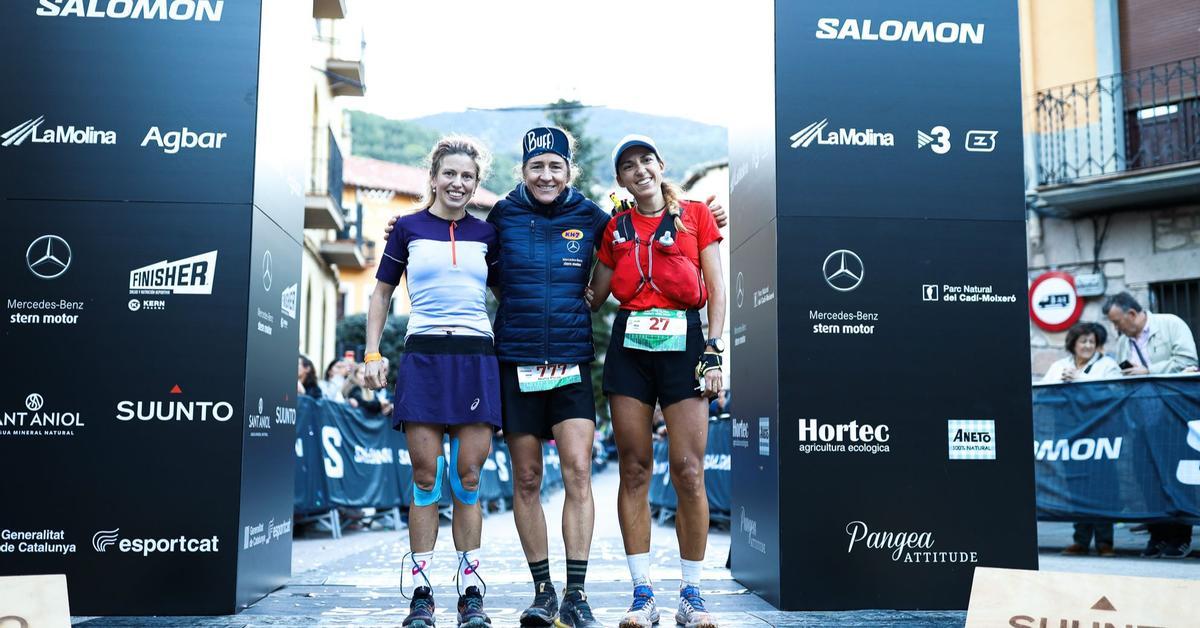 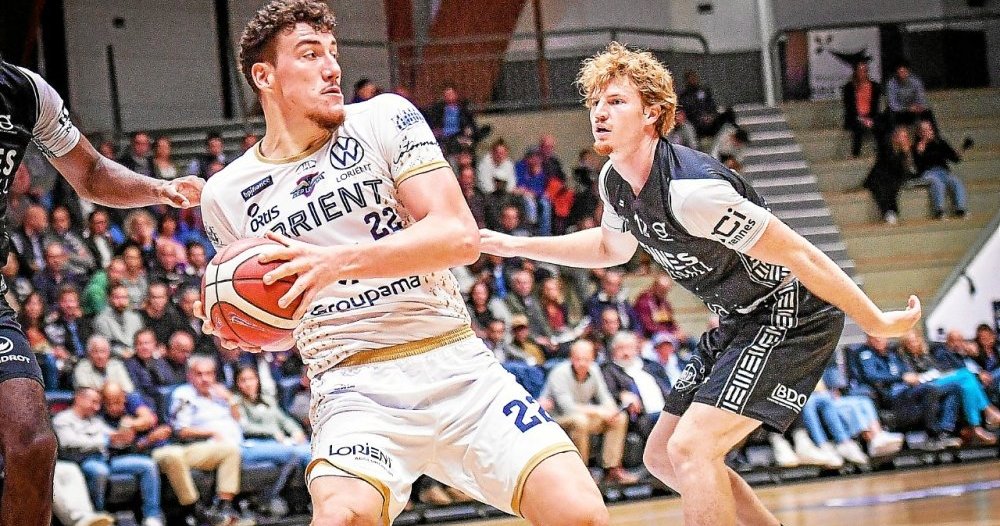 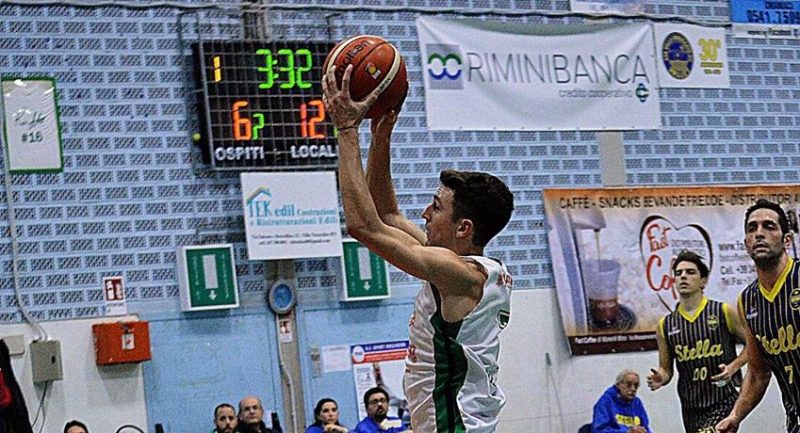