A talk between Sporting legends with a past at Burgos: “We have to clarify who will lead the sports baton” 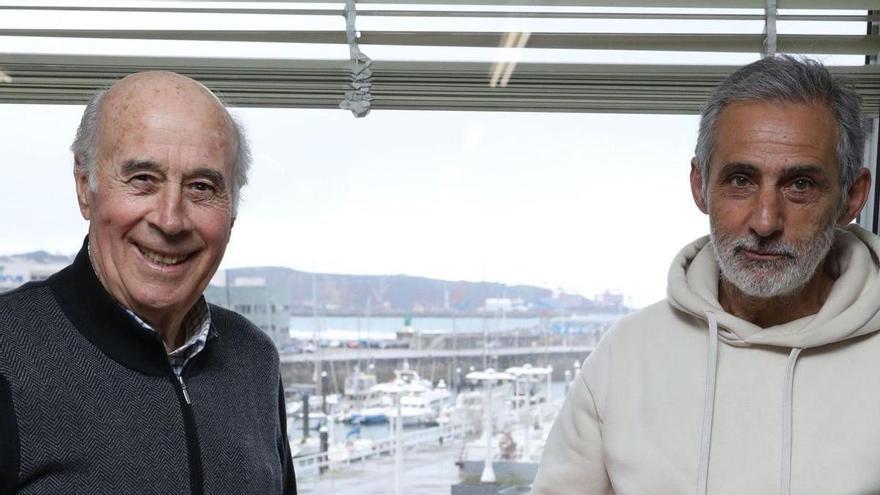 The end of the 1990-91 season was approaching, Manolo Jiménez was ending his contract and he knew that Sporting was not going to renew him. The decision was to hang up his boots, but the phone kept ringing. On the other side, José Manuel Díaz Novoa, who occupied the Burgos bench and wanted him with him at El Plantío. Thus began the journey shared there by two legends in the history of Sporting, also admired on the pitch where tomorrow the team from Gijón will look for three key points to bring the permanence closer. Both share with LA NUEVA ESPAÑA their stage in Castilian lands and their view of the Atletico trajectory: “Now it is vital to win, regain peace of mind and then clarify who will lead Sporting next season.”

“He called me so many times that I remember he did it even before the Cup semifinal in Mallorca with Sporting,” says Jiménez (Villagarcía de Arosa, Pontevedra, 1956) pointing to Novoa (Gijón, 1944). They smile. There is a lot of complicity between them. Novoa has been like a sports father for him. The same Novoa who squeezes “Jime’s” cheeks to greet him, remembers how he discovered him to later formalize his signing for Sporting Atlético while taking advantage of a family vacation in Galicia. “I went to visit him in his town. He came from Gijón, in an 850 and with the children exhausted from the journey. I asked when I arrived and they told me to go up to a hill where there was a soccer field. I found him training alone. Look at the ambition that he already had then, ”says Jiménez, who was an Atletico player for five seasons and a coach in almost three hundred games.

Novoa’s word is worth a lot to Jiménez. He convinced him then and ended up convincing him later. No hanging up boots. To play Burgos. And that, acknowledges the coach, there was some suspicion there because “some thought that he was dedicated to bringing friends.” “They started calling me grandpa,” Jiménez continues. Those suspicions were quickly answered in the field. “Jime”, says Novoa, already showed physical conditions above most of the squad during the preseason. “Others complained, but he was already used to working hard,” says the man from Gijon.

At the age of 34 and in what would be the last season of his career, Jiménez played all 38 league games (the last one at the Tartiere); Burgos achieved a historic ninth place finish and the tenacious Galician defender was distinguished as the best footballer of the season by a local newspaper. “With him it was easy to get it right, with him you always play it safe”, repeats Novoa about that successful signing. Along the way, there were pampering for his little right eye. “On Mondays we did a light training and on Tuesdays it was a day off, but he always let me go to Gijón on Monday, where my wife had stayed with the two children”, reveals the Galician. “You have to take care of those details. Then if someone asked, we would say that he had had some unforeseen event, or an exam… You know, ”Novoa resolves, with a left hand.

That Real Burgos of 1991-92 tied at El Molinón and fell by the minimum at El Plantío against Sporting, but the result that both remember the most was the tie won against Barcelona at the Camp Nou. They played with advantage. They had experience in getting their hands on the Barça fiefdom. Novoa and Jiménez were protagonists of Sporting’s indelible 0-4 in 1986-87. “Do you remember that Kubala said about that match that it had to be put on video as an example of how counterattacks should be done?”, slides Jiménez. “Kubala said it to the media the day after the game, just after watching Sabadell with me,” Novoa adds.

“Burgos signs Novoa because José Manuel previously discussed it with the president”, intervenes Pocholo. He, another legendary Sporting footballer, also participated in that Real Burgos to remember. Absent from the meeting with LA NUEVA ESPAÑA due to a medical appointment, he participates by phone. Pocholo was the technical secretary of the Burgos team at that time and before that, between 1972 and 1975, he was also a player for Burgos Club de Fútbol. “With the people who came from Sporting we had the best years the club had in the First Division. Tocornal made his debut here as a central defender and Emilio also helped a lot in several games. They were years of ups and downs, but happy ones”, he highlights.

“José Manuel was the pillar on which everything rested”, confirms Novoa, who regrets that some, like “Emilín” himself, “died so young”. Monchu, his second coach, also from Asturias, also passed away a few years ago. “We had a great team that year,” Jiménez repeats over and over again as he lists Elduayen, Bengoetxea, Loren, Aguirre, Ayúcar… “Good people came together, many from the north. That worked well”, summarizes the coach.

“The only thing missing was the infrastructure and track record of a club like Sporting. There were no training camps, every day we had to improvise if we couldn’t get into El Plantío. And when you could, with the frosts, because until late in the morning you couldn’t even step on the field. We ended up using just one side where the sun hit”, continues Novoa, who at the end of that campaign decided to leave. “I had an offer from Espanyol and I thought it was over,” he says. “Yes, but you didn’t take me there anymore,” Jiménez teases him, jokingly. “It’s just that Mino was already there,” Novoa replies with a smile. “If you take me to Espanyol when I am 35-36 years old, what a mess”, continues the Galician. Jiménez also left Burgos that year. So yes, he hung up his boots. “I also tell him that if Novoa continued for another year, I would have stayed with him,” he reveals. That team, without Novoa and Jiménez, lost the category the following season.

When it comes to talking about Sporting, both hope that the team will move away from the pressures of relegation as soon as possible. “The victory the other day takes the pressure off, especially from the coach. Another victory can help a lot to change the panorama completely”, comments Novoa. “How many goals have we conceded? And in favor?” Jiménez asks to show the problems that the team is encountering. “You have to save yourself and try to keep the block of people from the house. Then, to get the signings right, which is the pending issue we have had in recent years”, remarks the Galician. “You have to improve different positions and get it right in order to form a serious team around Pedro, Gragera, Gaspar…”, shares Novoa. They say goodbye, but will see each other soon. Now they compete, but to golf. “He won’t let me win a hole,” says Jiménez de Novoa. “You have to practice a little more,” they reply, ironically, next to him. 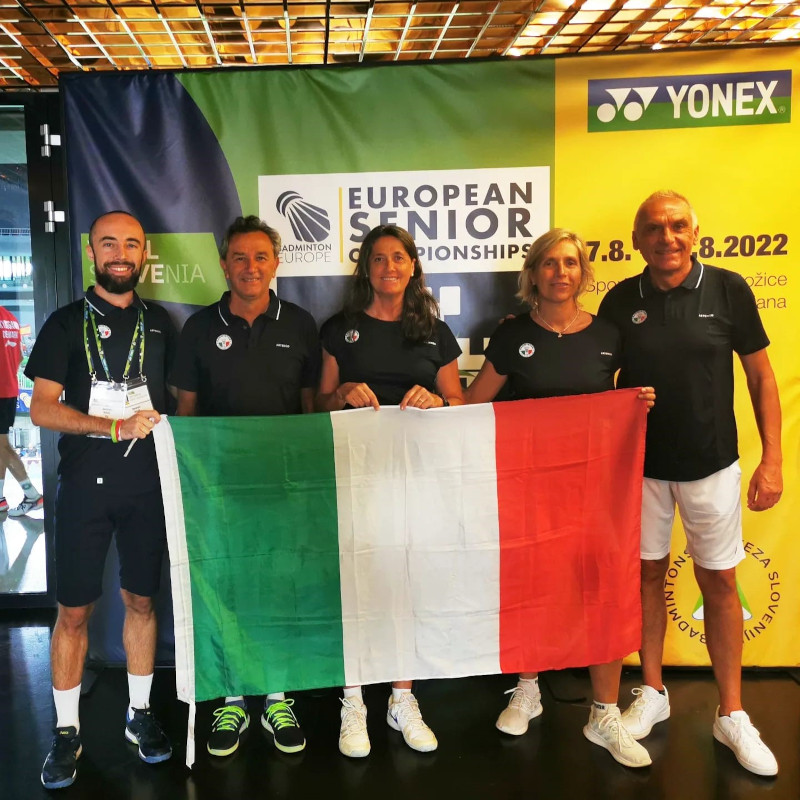