A new face in the Galvanse ‘painting’: Enzo Filippetti will play in Santa Paula 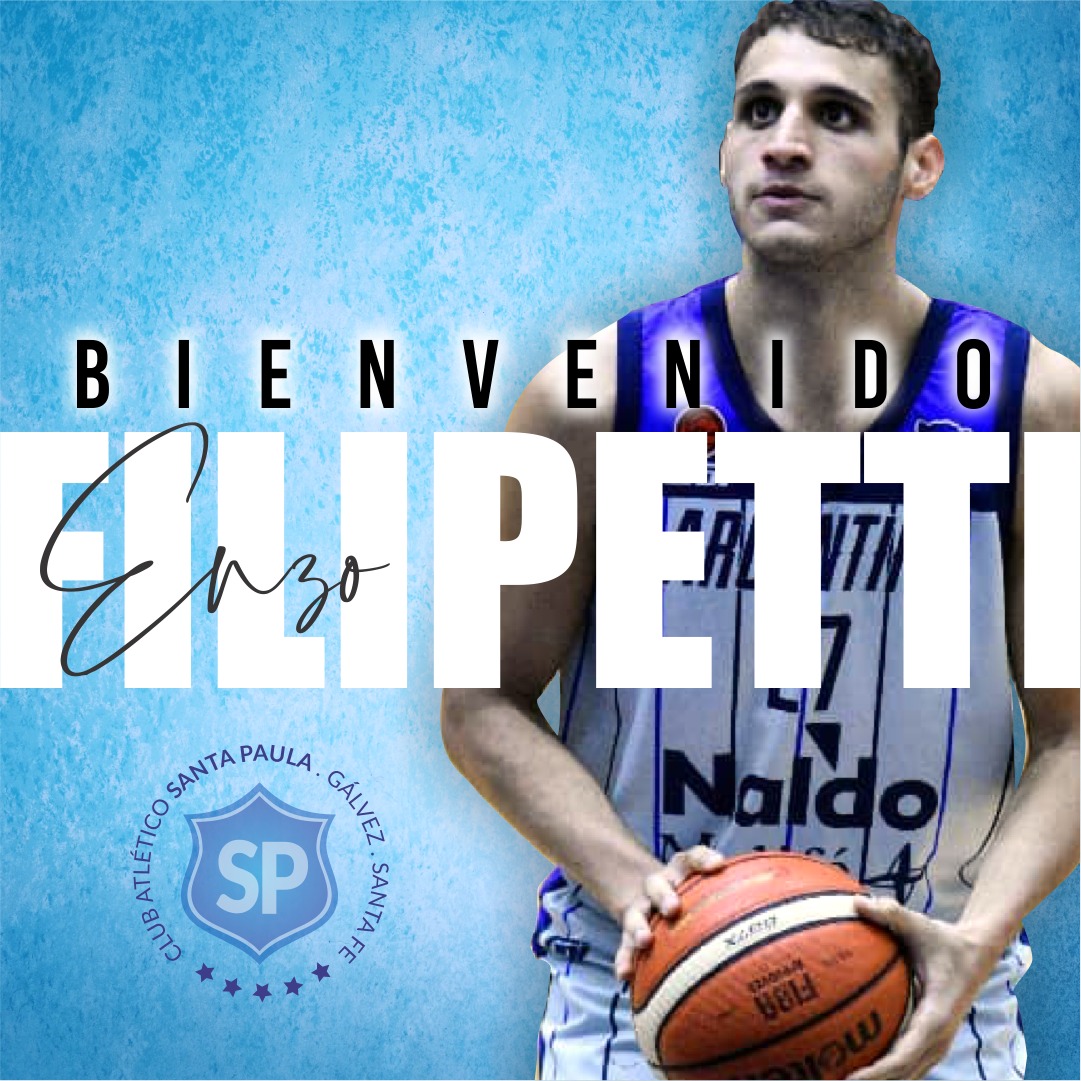 The club from the city of Gálvez reached a luxury contract. Pointer and already classified to the next instance, the ‘Blue from Miter Street’ reached an agreement with Enzo Filippetti, intern from Junin.

The pivot, born 20 years ago in the Buenos Aires city of Junín, had his last stint with Argentino, a team in which he played the National League last season. There, he achieved permanence in the highest category of national basketball and averaged 5.3 points and 4.3 rebounds per game, under the technical direction of Eduardo ‘Chiche’ Japez.

Filippetti, who also knew how to play the Argentine League with Parque Sur de Concepción del Uruguay, was very assertive upon arriving at the Galvense club: “I go with very good expectations, both personally and as a group.”

“Personally, I want to perform well not only on the field, but also off the field and thus improve as a player,” agreed the intern, who will arrive in the city of downtown Santa Fe in the next few days. Meanwhile, on the group aspect, he stated, “I want to join the team. I know that it comes in handy, and I want to contribute my game to be able to achieve the maximum objective, which is promotion”.

In this way, the diamond Francisco ‘Pancho’ Blanc will have a new option for the game in the paint, in order to face the calendar that comes in the next stage of the national tournament.