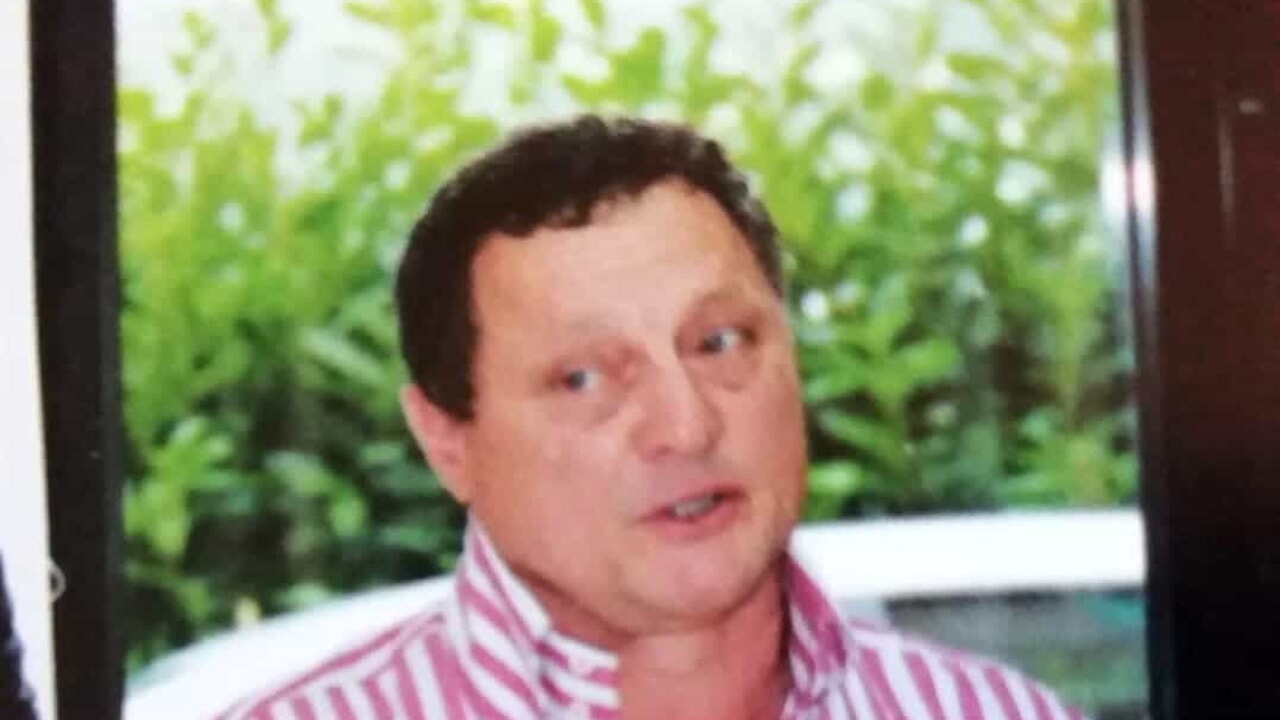 Basket umbro in mourning together with an entire community. Marco Staccini, the point of reference for the ” spiked ball ”, died at the age of 70. Player in Umbertide, then coach throughout Umbria. Staccini had led Fratta and Foligno basketball where he had achieved great successes in the golden moments of the two clubs. So much condolences in the city, expressed by the words of the mayor Luca Carizia.

” With Marco Staccini is leaving a great sportsman, one of the symbolic figures of city and regional basketball, a man who gave his whole life to the basketball movement becoming a real flag known and appreciated beyond regional borders.

In Staccini they were present athletic vigor, competitive spirit and a sense of belonging under their greatest expressions. The life of “Staccio”, as he was affectionately called by his friends and his boys, is strongly linked to the history of the Fratta Basket Club, of which he was captain on the pitch and a great coach. The deepest condolences and a big hug reach his son Michele, his wife Daniela, all family members, the Basket Club Fratta and the Umbrian basketball movement. ”

A brief parenthesis with Foligno, which led to Serie B, and then returned to his native land, where he took part in 2040 games, between coach and player. In 1995, with the Fratta Juniores team led by him, after having also participated in the 8-team National Finals in the previous two years, finishing fourth and third, he won the “Elio Pentassuglia” National Trophy in Borgo Val di Taro, emblazoning Umbertide and the flag del Fratta of a prestigious national title. In total Marco Staccini brought 26 regional titles to Umbertide and 5 to Foligno.

Staccini also had a parenthesis ” in pink ”, with Umbertide Women’s Basketball. From 2005 to 2007, she coached the women’s team in the A2 series, obtaining a historic salvation in the first season, and subsequently in the second season a final play off lost only in game 3 against Italmoka Pozzuoli.

”Dear Marco – write from Umbertide Women’s Basketball – we will never forget you and your memory will always remain alive in the hearts and minds of all of us from Umbertide and beyond. A strong and affectionate hug reaches from all of us to Michele and to all of his family ”.

The funeral parlor it will be set up tomorrow (Tuesday 1 March), at 10 am, at the sports hall in umbertide. The funeral will be held on the same day, at 4.30 pm, at the Collegiate Church.