Two titles and a bronze, harvest of the Judo Club Senn in the National Sambo Fight 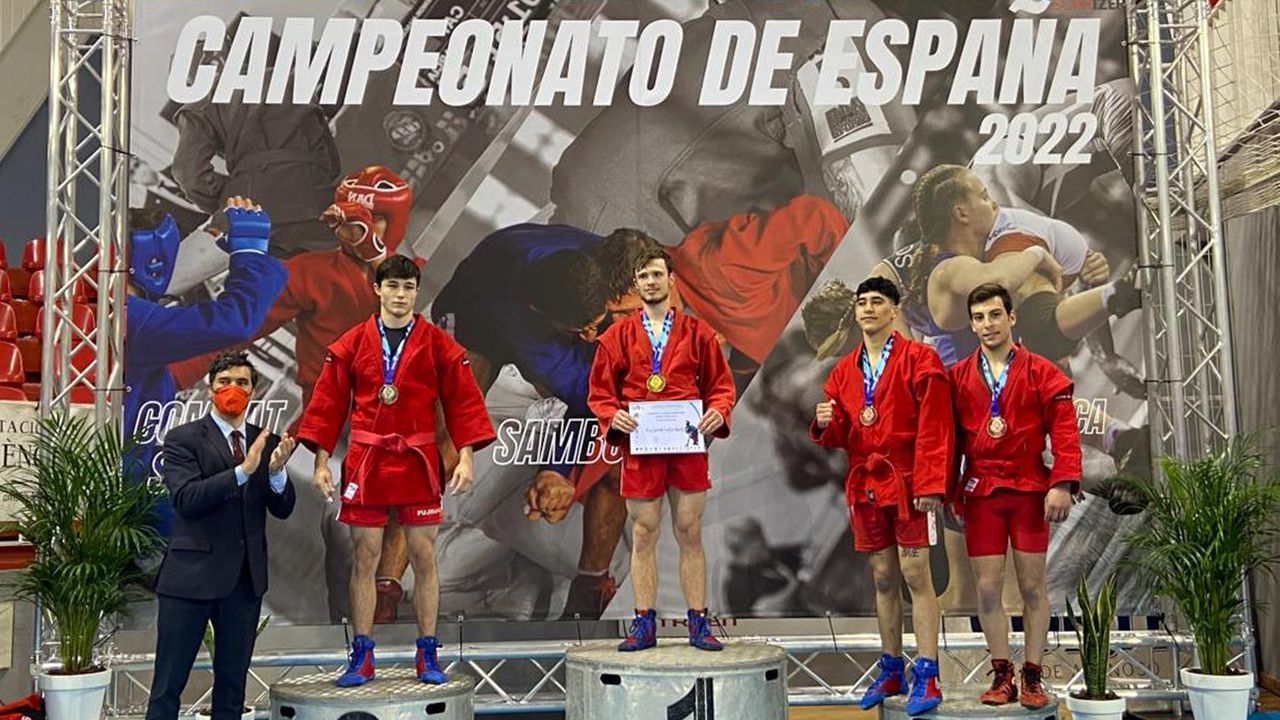 Surprising success achieved by the small expedition of the Judo Club Senn this weekend to Sagunto (Valencia). With three of the four members of the Cambadian entity displaced with the Galician selection of the specialty returning home with two medals after their participation in the Spanish Sambo Wrestling Championship.

Accompanied by Andrs Senn, their coach at JC Senn and on this occasion present as the Galician coach, the athletes from Arousa began their performance on Saturday. Francisco Trigo, with his morning presence in the Greco-Roman wrestling box, with a final fifth place, as a prologue. In the afternoon, Trigo, weighing less than 64 kilos, and his partner Miguel Ferreiro, weighing less than 79, disputed the Spanish Sambo Wrestling Championship in the senior category. The second, falling in the quarterfinals after winning their first two matches. The first, hanging the bronze medal after winning three fights, will be dismounted in the prelude to the final by the Navarrese Javier Lassa, defender of the title, and taking the duel for third place.

On Sunday, in the cadet category, Ana Ferro dazzled locals and strangers by making her debut in a competition of this level by taking the title in -72 kilos. The same as her partner Carlos Infanzn in the men’s box of -64 kilos, only in the case of the latter, doing it for the second consecutive year. 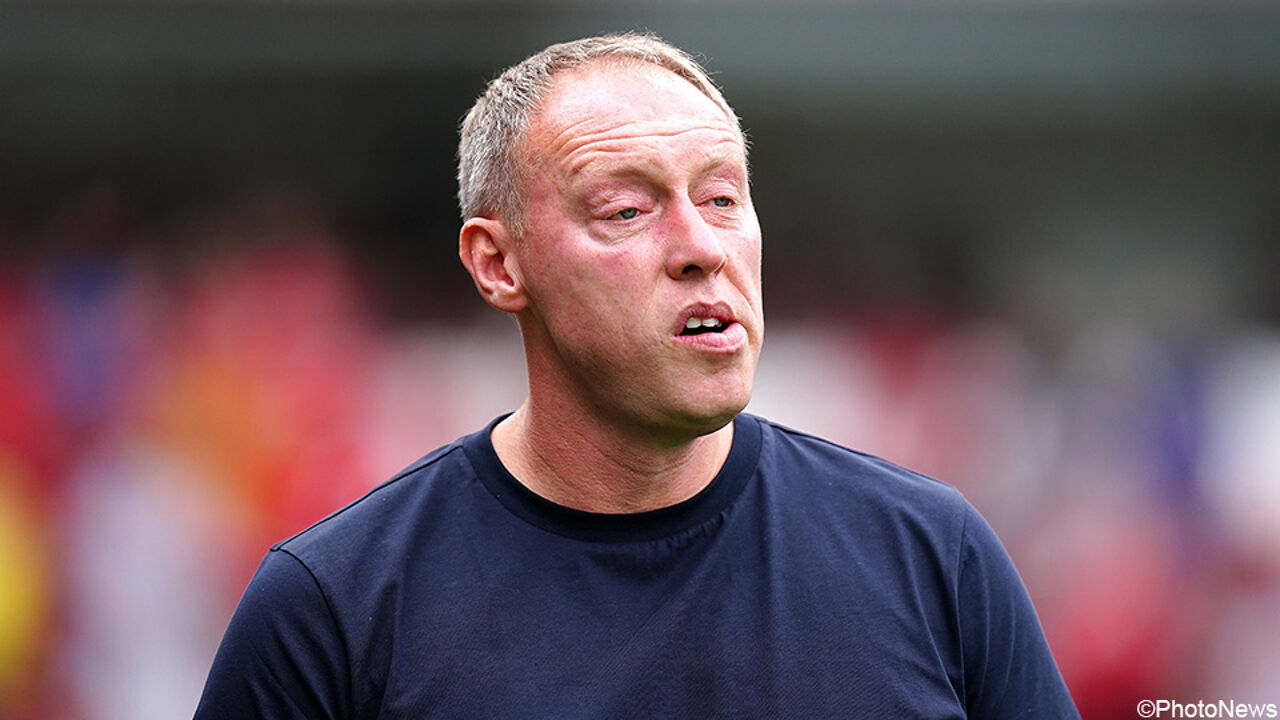 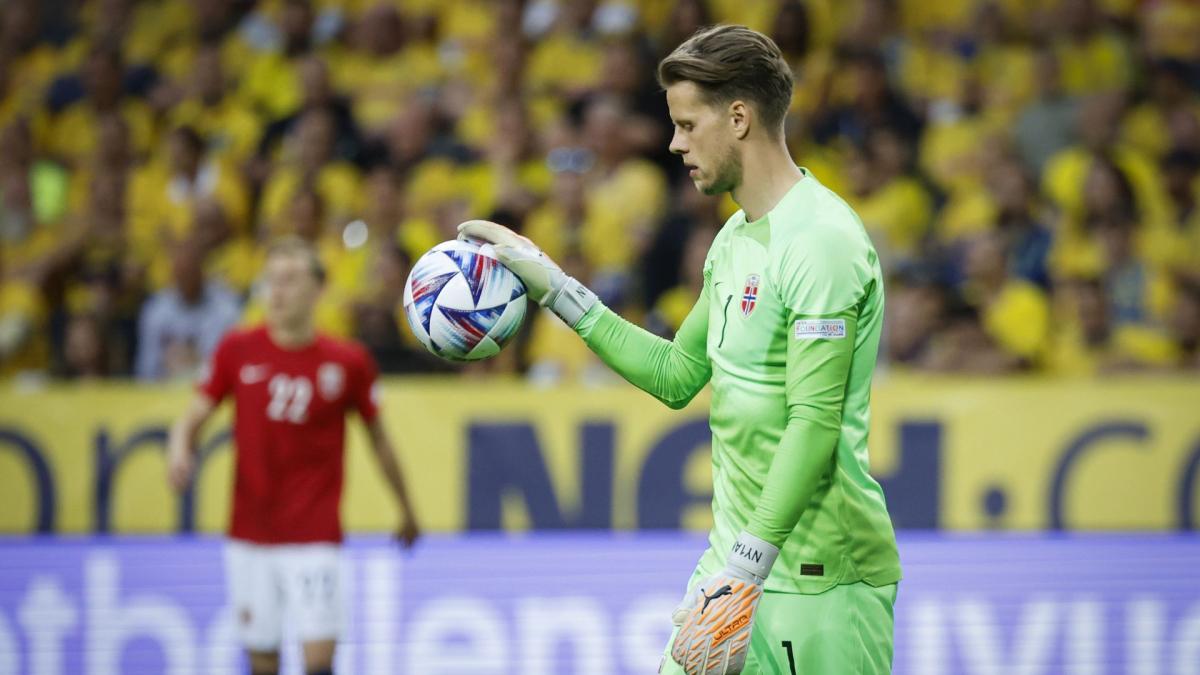