“There is no problem”, assures Bosz about Boateng 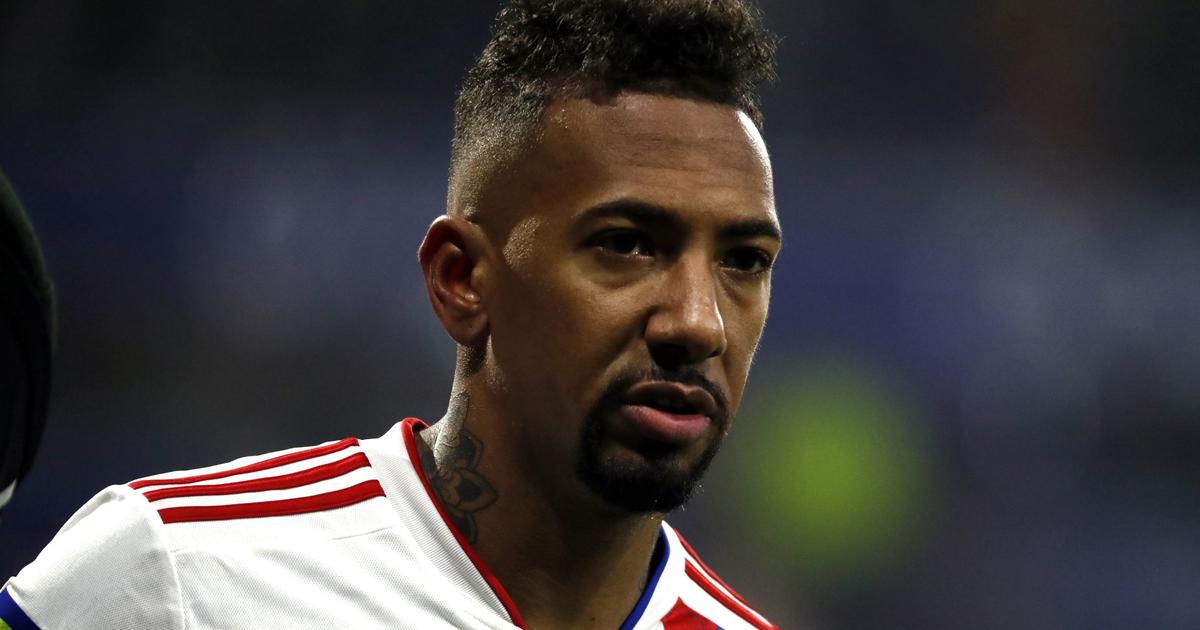 Peter Bosz assured that there was no discomfort with Jérôme Boateng. Without guaranteeing him a starting place.

«He can apply, play against Lorient“. Jérôme Boateng could return to OL, 3 games after being sidelined, assured Peter Bosz.

In a press conference before a trip to Lorient this Friday, the technician wanted to defuse a potential controversy with the world champion. “He trains well, I have nothing to say about it, claimed the Dutchmans. There is no problem.»

Boateng had been dropped from the squad after behavioral issues. He would have had several altercations with teammates but also one, virulent, with one of the assistants.

If he will appear in the group, as against Lille (0-1), the starting place is not assured for the German. “We have six central defenders for two positions, explained his coach. Everyone wants to play, to be in the squad, but it’s the coach’s choice.»

The technician also underlined the fact that he appreciates the interim of Thiago Mendes in hinge. Aligned with the stunning Castello Lukeba, the Brazilian seems to have conquered Bosz. “Thiago is also doing a very good job, was he enthusiastic. When you play central defender and your team concedes only two shots, it is because it is not badly organized.»

Boateng has not played since February 5, during the rout in Monaco (2-0). 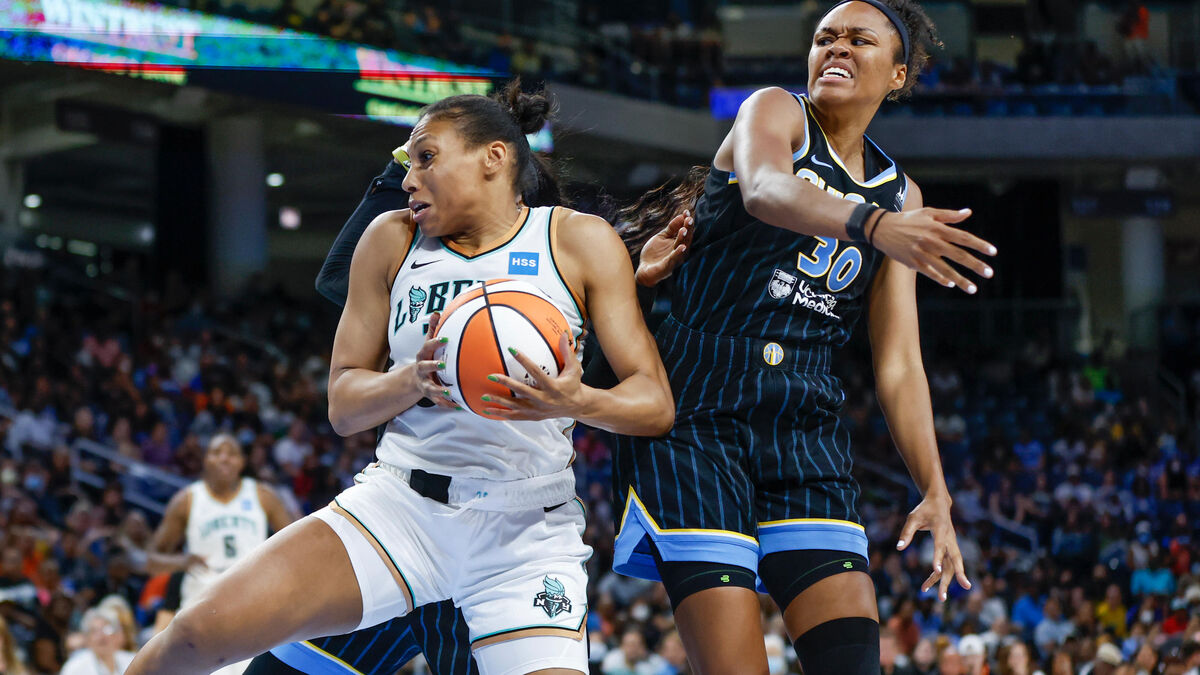 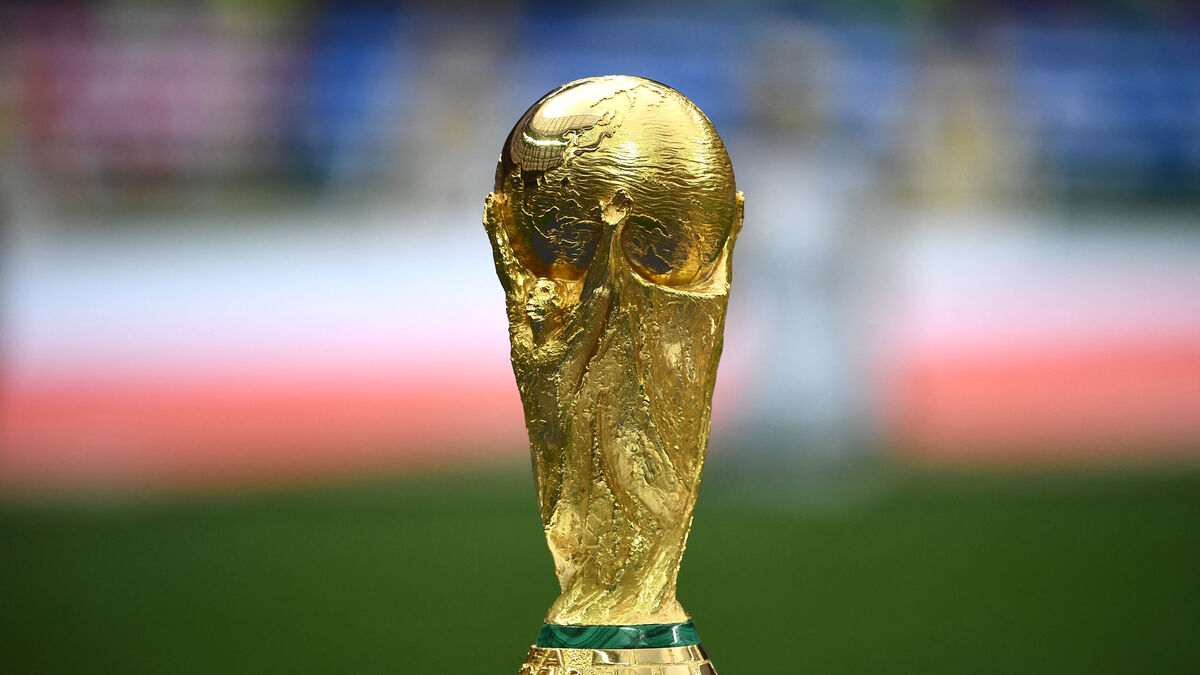