The stain of racism spreads in Spanish football

The young Peter Federico, a Madrid native of Dominican descent, suffered offenses on Wednesday night from a sector of the Atlético Front in the Youth League derby

Racist, xenophobic or sexist episodes dot Spanish grassroots football every weekend without gaining any notoriety, but this time the scandal may even force UEFA to take action on the matter and impose harsh sanctions. It turns out that on Wednesday night, on the occasion of the Youth League round of 16 match between Real Madrid and Atlético in Valdebebas, the radicals of the Atlético Front once again showed their darkest side and offended Peter Federico, a youth of the merengue team of only 19 years.

As reported by eyewitnesses and it could be demonstrated through some videos posted on social networks where the sounds of shame can be clearly appreciated, after an incident that occurred in the first part, the black Real Madrid footballer had to endure apelike sounds when touched the ball and be the subject of chants such as “El Retiro is Spanish, it is not an Ecuadorian park.”

Whether due to true racist convictions, ignorance, foolishness or pure mischief, this type of irrational behavior occurs more and more frequently in Spanish football, forced to take action on the matter through, above all, the clubs themselves, than in the In the case of Atlético, they continue to give a wide spot to their ultras, LaLiga, the Federation and, from below, the territorial associations and even the neighborhood soccer schools.

Despite the insults to Peter, the youth derby continued to develop with apparent normality and, what is almost more serious, there were no complaints from Atlético, nor an official apology from the club chaired by Enrique Cerezo, nor an institutional complaint from Real Madrid.

It so happens that Peter Federico is from Madrid of Dominican descent, is part of the Real Madrid Castilla squad and is one of the most promising midfielders in the Whites’ academy. He even made his debut last December in the first team, led by Carlo Ancelotti, who was not inclined to give the youth squad an alternative.

This episode leaves in the background the brilliant 2-3 victory of Atlético against its eternal rival in the maximum continental youth competition, with an exhibition by Pablo Barrios, a pearl from the mattress quarry who, at the age of 14, changed the white factory for the red and white And it stains even more a week that is being especially conflictive in Spanish football and that began on Monday with the scandal suffered by Akapo in the league clash that pitted Cádiz against Granada at Nuevo Los Cármenes. 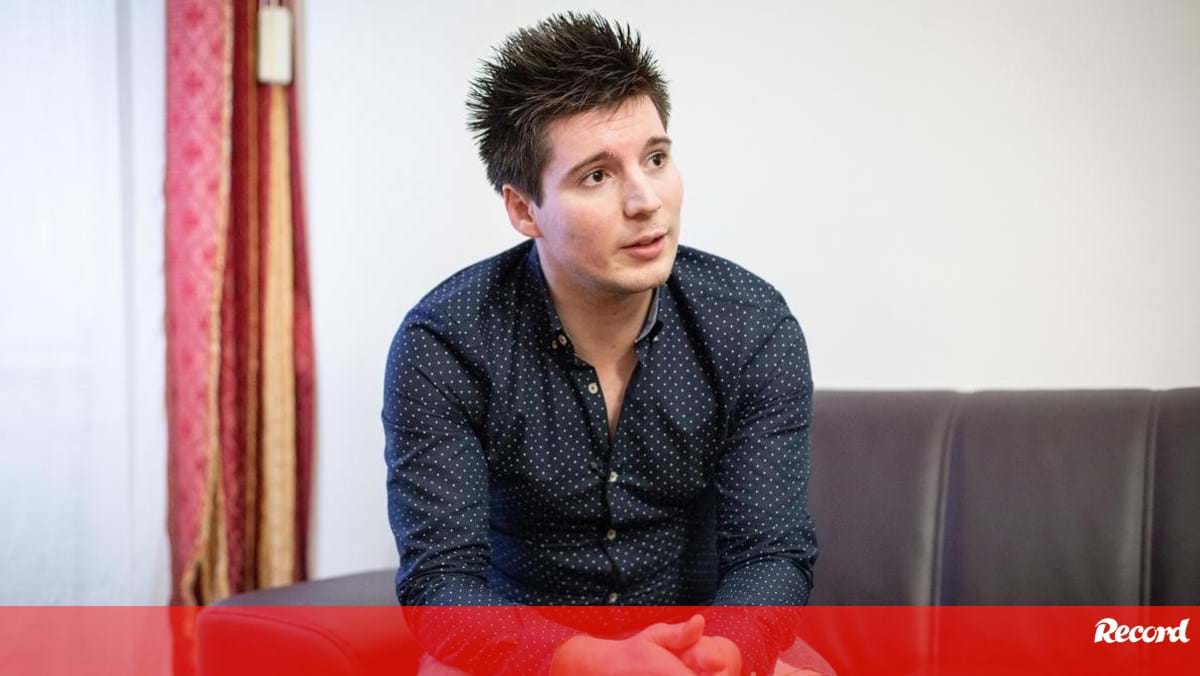