the odyssey of a tree 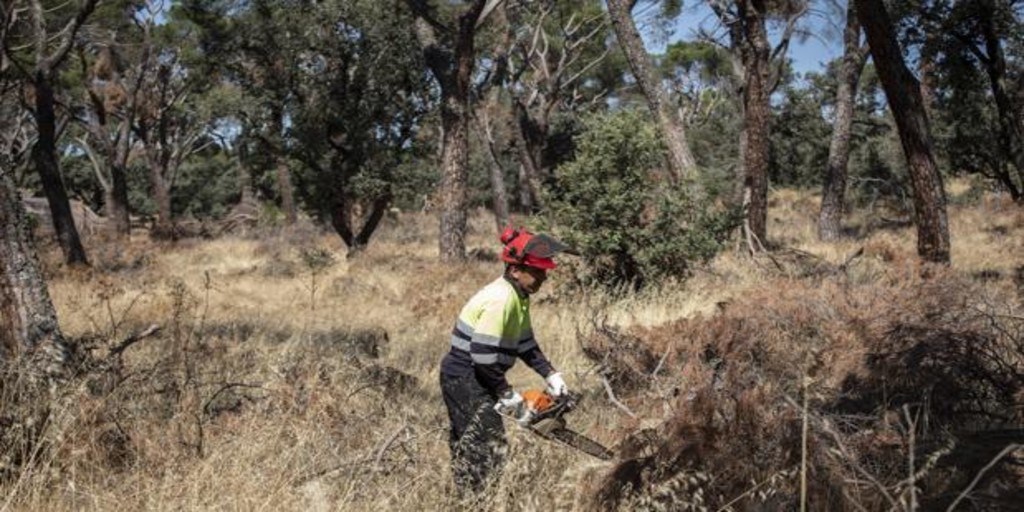 It is not a disturbing title, there are no ghosts or even paranormal phenomena. The fact occurs in Nature spontaneously without the intervention of man; or, rather, without the will of man to intervene. It is simply the story of beyond the end of the biological cycle of a tree, what happens when its life disappears as such.

As Bobiec, Gutowski, Laudenslayer, Pawlaczyk and Zub say in their work ‘The after of a Tree’, from 2005, when a tree dies it is immediately invaded by microorganisms, especially fungi. Their arrival is subject to different cases, although the most common is due to the fact that certain insects transport them in order to break down the cellulose and hemicellulose which, in turn, cause the creation of the essential sugars to feed their larvae.

Thus, the amount of sugar increases, reaching its maximum level five years after the death of the tree, decreasing thereafter, together with changes in the humidity and temperature of the wood, all of which substantially influence the invading organisms.

One can speak of five stages through which the dead tree passes. The first lasts less than a year, during which time the insects feed inside the bark, which remains firmly attached to the wood without obvious traces of decomposition. The second extends from the second half of the first year to the fourth, with the beginning of the detachment of the bark and the constant increase in the species of insects, both xylophagous and their predators and parasitoids. The third occurs between five and six years, and is when those insects that prefer partially rotten wood and species of ants that live under the remains of the bark appear. The fourth dates from seven to nine years: the wood decomposes, the sapwood reaches its maximum rot and the temperature rises; but, on the contrary, the heartwood remains, which allows the presence of certain species of insects. And the fifth and last begins its journey after nine years, with only the heartwood surviving with very high humidity, ideal conditions for the dominant fauna to be represented by earthworms and myriapods (centipedes, millipedes, scolopendras).

Obviously, the presence of all these host organisms of the dead tree does not go unnoticed by those who come across it, such as a good number of vertebrates, which perceive them with their special sensory organs or simply with their sight, allowing them a source of optional food and very nutritious. Any of us, walking or hunting in the woods, have surely had the opportunity to observe the destruction caused to the remains of a tree by wild boars or the presence of some insectivorous bird, those who were looking and the other who was looking for a easy and excellent protein food in the juicy larvae of xylophagous insects.

But the beneficial role that the long-suffering dead tree is capable of offering does not end here. There is a good number of representatives of all the taxonomic groups of vertebrates that use it as habitat, as a circumstantial refuge or as a breeding place, as occurs with different species of toads, lizards, lizards, snakes, bats, rodents, birds… .; having even cited the extremely negative impact that some of the latter would suffer, the birds, if they did not have it at hand (for example, the tridactyl beak, Picoides tridactylus, and Tengmalm’s owl, Aegolius funerus).

I am aware that all this history can be managed by the followers of the ecological doctrine alerting society that removing a dead tree from the forest or mountain is a lack of ethics (an expression widely used by its fervent followers) or an irreparable evil to nature. But I am also aware that those others with a more realistic sense will try their best to make this tree odyssey a fact without upsetting the balance between the natural and the interests of man, which would be quite complicated. , almost inoperative, because who would we convince, for example, not to clean the mount or forest of dead wood to avoid the fires that would destroy it? Let’s content ourselves with contemplating some of the pristine forests that are still scattered around our planet, such as that of Bialowieza, in northeastern Poland, precisely the model on which the work of the authors cited at the beginning is based, whose beauty I attest to having visited it back in 2007. Without forgetting those other places in our beloved Spain, such as, among others, the Asturian Oak Grove of Muniellos, an integral nature reserve of the Fuentes del Narcea, Degaña and Ibias Natural Park, or the Cadiz Pinsapar de Grazalema in the Sierra de Grazalema Natural Park.

Enter dusty March. And if Lent goes in dry, it comes out dry. We like it or we despair. Russia sending missiles and bird flu causing war. It seems that we left Malaga to get into Malagón…

There is the field with chapped lips and spring has come before winter unpacked its suitcase. Because this year it has not been cold, nor frost, nor ice. But they will come, that’s for sure. Time that is not of time is not good time.

But we are not going to get pessimistic because we have a big day in our sights: I have the Taliban ready to kick the Castellana next 20-M. That is why the Spanish countryside is not willing to be bullied by the usual ones, with their animalistic laws and their nonsense. An animal is respected, both alive and dead, and there are already a thousand laws and regulations that limit the farmer and the walker to the point of exhaustion. Let’s not give one more turn of the screw that we are going to burst the pipe. And we are willing to die killing.

On March 20 the Spanish camp goes to Madrid. Everyone to Madrid, on foot or on horseback, wearing corduroy pants or a tie. But the Spanish countryside needs us. See you at the great Demonstration for the defense of the Rural World. 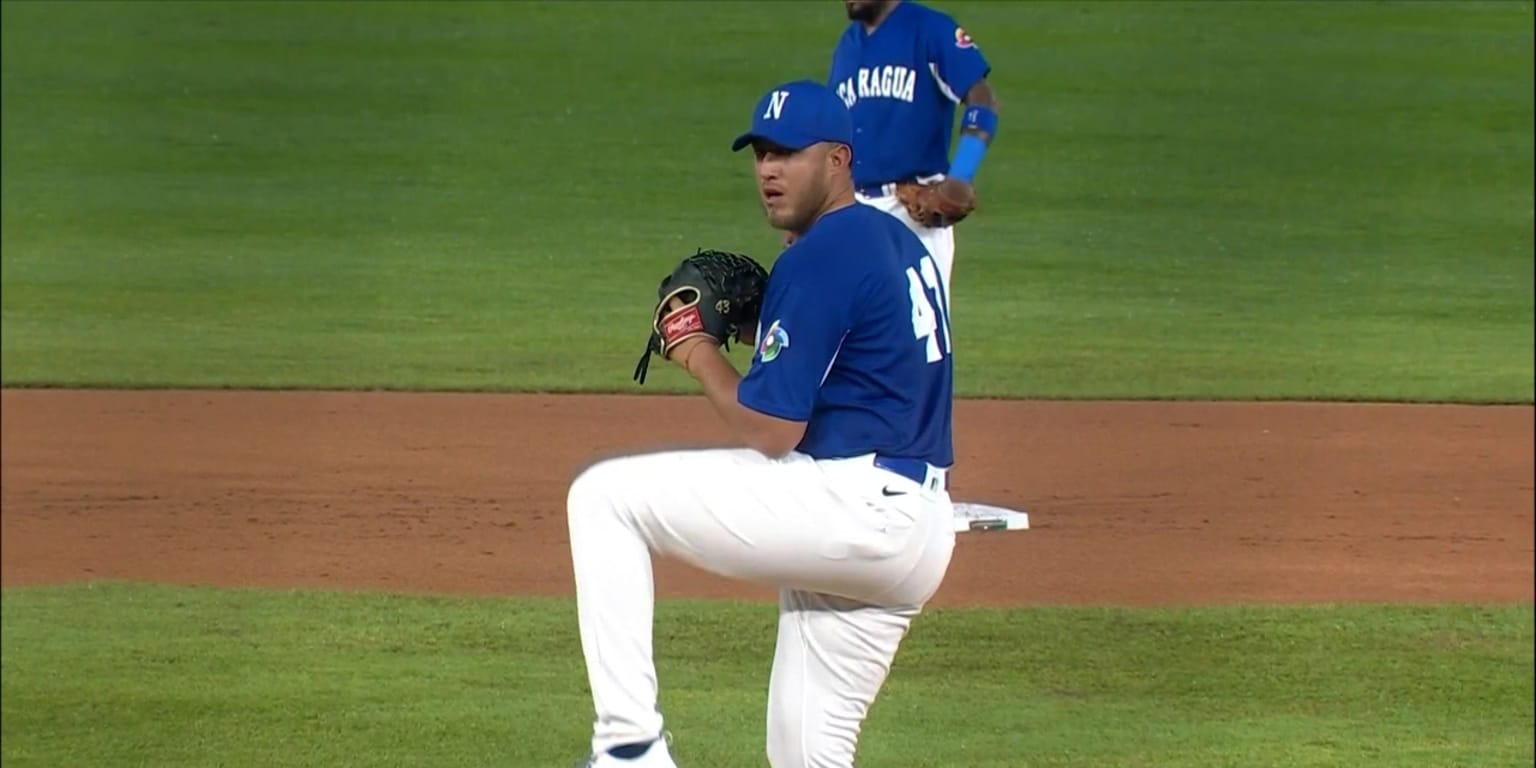