The Iranian Hulk is sad, the family does not talk to him after the staredown with Ford, according to his mother he is very weak

Bodybuilder and internet stunt Sajad Gharibialso known as the Iranian Hulk, is currently preparing for a boxing duel with an actor and bodybuilder Martyn Fordwhich is scheduled for April 30 at London’s O2 Arena. The two hulks recently clashed face to face for the first time in Dubai, and their staredown raised fans’ concerns about the end of the ring race. The Hulk didn’t look nearly as menacing as he did on social media photos.

Ford himself was surprised, who even offered Gharibi to back out of the match, because he said he did not intend to waste time in the ring with someone who did not even want to be there. The Hulk refused, revealing in a recent interview with Iranian television that he was definitely not short of motivation, but at the same time he was not having a good time because of the match.

“I can’t call my family when I came back or go to visit them. I can’t talk to my father, and when I talked to my mother, she said to me, ‘The man I saw in that video was not my son. My son is much stronger than this, ” Sajad spoke of the unenviable situation. “My heart hurts when I can’t talk to my family. I’ve lost my honor and I’m devastated. How do you explain that? They cheated on me and I fell to the ground “My family told me that I would go there and destroy him, they were waiting for the exact opposite. How do I sleep or rest now? I feel very bad and I take sleeping pills.”

Whether the expected match will eventually take place remains a question. The Hulk had to play in the Polish KSW or the American BKFC (box without gloves) in the past, but each time it came to an end. In addition, according to training shots and the first staredown, he probably doesn’t have the slightest chance against a much larger Ford, which also undergoes quality preparation. 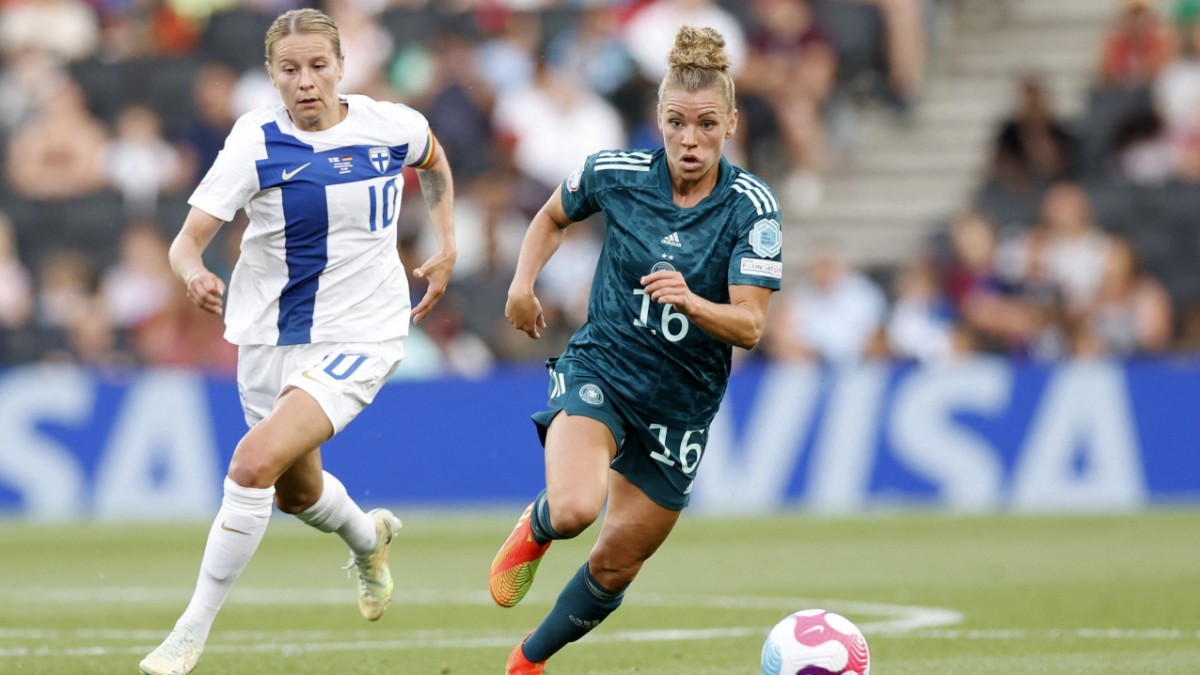 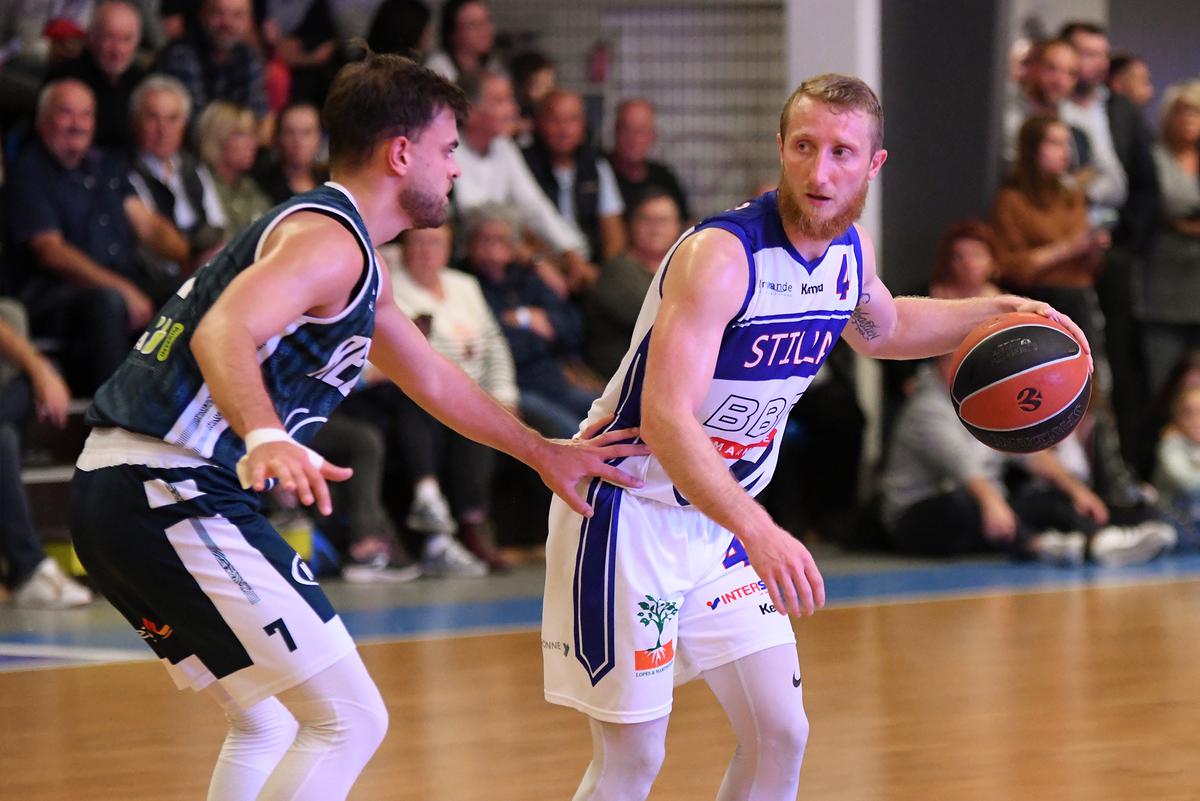