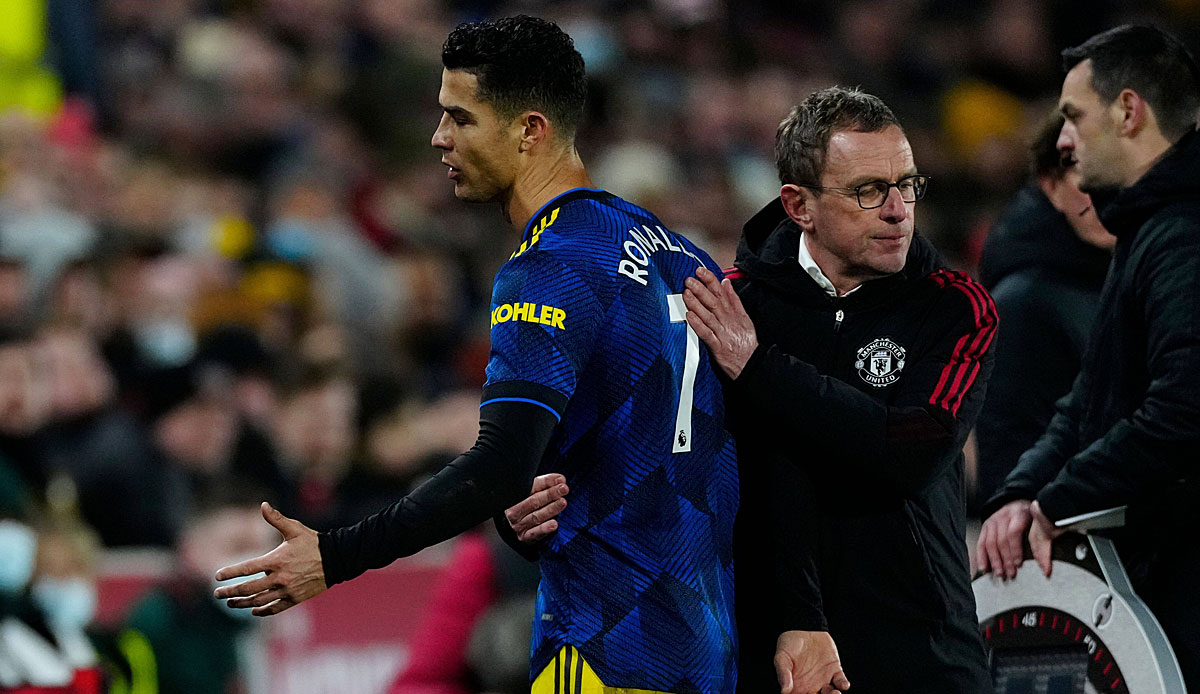 Interim coach Ralf Rangnick at Manchester United is said to have concerns about whether the club can still rely on Cristiano Ronaldo in the coming season.

That’s what they report Manchester Evening News citing their own sources. Accordingly, Rangnick’s “patience is at an end”.

The 37-year-old offensive star returned to the Red Devils from Juventus last summer. His contract in Manchester runs until 2023 and also includes an option for a further year.

Ronaldo himself had recently commented on his future, but wasted no thought on the end of his career. “I know I don’t have many more years to play, four or five more. We’ll see and I want to win more titles,” said the Portuguese DAZN.

Ronaldo has recorded 15 goals and three assists in 30 competitive games for United this season. In the 0-0 draw against Watford FC at the weekend, not only CR7 remained goalless. And: In the past ten games, Ronaldo has only managed one goal.

Rangnick, who will continue to work as a consultant for ManUnited after the season, currently has few alternatives on the offensive. Edinson Cavani is injured, Marcus Rashford is in a slump. 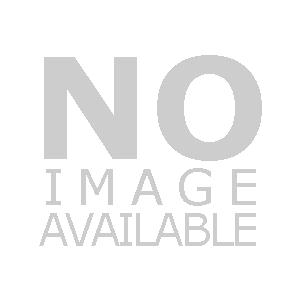