Little applause for Ukraine: FIFA does not name a war, hoists the Russian flag At the FIFA Congress, President Gianni Infantino calls for peace, but avoids naming the Russian war of aggression as such. Shortly before, the Ukrainian association president reported from the war zone in a bulletproof vest. There are no sanctions for Russia.

Once again, FIFA President Gianni Infantino vigorously defended his Qatari friends at the congress in Doha, he announced his willingness to stand for re-election – and then looked into the huge congress hall with a broad grin full of satisfaction. It seemed as if the impressive pictures and the emotional words of the Ukrainian association president Andriy Pawelko in a bulletproof vest from the war zone had never existed. Because of the Russian invasion, he was unable to travel to Qatar himself, but could only send a video.

But Pawelko’s words had an effect. And despite everything, for a moment they overlaid the discussions about the difficult human rights situation in the World Cup host country Qatar, the courageous performance of Norway’s association boss Lise Klaveness. “We don’t want to hear an air raid alarm, we want fan chants again. We want full stadiums again instead of bombed cities – those are our goals,” said Pawelko in a video message and received comparatively restrained applause in the hall. Maybe football could help “put this terrible war behind us someday”.

Unlike the Russian delegation, he was unable to travel to Doha. The FIFA Council confirmed the exclusion of Russian teams the day before, but there were no sanctions for the association.

“Dialogue even with the worst enemy”

At its congress, the world football association FIFA and its president preferred to switch back to their own agenda – the Russian association was not excluded. “We are not responsible for all the evil in the world and we cannot solve all problems. But we can give hope,” Infantino said.

Infantino called for peace, but avoided naming the Russian war of aggression as such. “Please, please end the conflicts, the wars, for our future and our children,” said the FIFA boss pathos in his speech: “Seek dialogue even with your worst enemy. Football will be there for you, to work together for peace.” The Russian association was in the Qatari capital, led by Secretary General Alexander Alajew with a group on site, and the flag was hoisted normally with those of other nations.

“If we don’t have opportunities to bring people together like we have at this congress, we can stop and go home,” Infantino said, explaining the Russian delegation’s presence. On Wednesday, the Council had already confirmed the decision taken in February to exclude Russian teams from their competitions because of the war of aggression against Ukraine.

The Russian selection was therefore missing in the World Cup playoffs and will not be at the World Cup from November 21st to December 18th. The International Court of Arbitration for Sport CAS had rejected an objection by Russia against the decision. “On the very first day, when the conflict ends, we will be there again to play football,” Infantino announced.

Criticism of dealings with Russia is likely to bounce off Infantino anyway, as is criticism of his close relationship with Qatar. Even the probably unsuccessful idea of ​​a possible shortening of the World Cup cycle to two years does not seem to impress him. FIFA and he would never have suggested this, now is the phase “to make compromises,” said Infantino, who had previously campaigned aggressively for the plans. 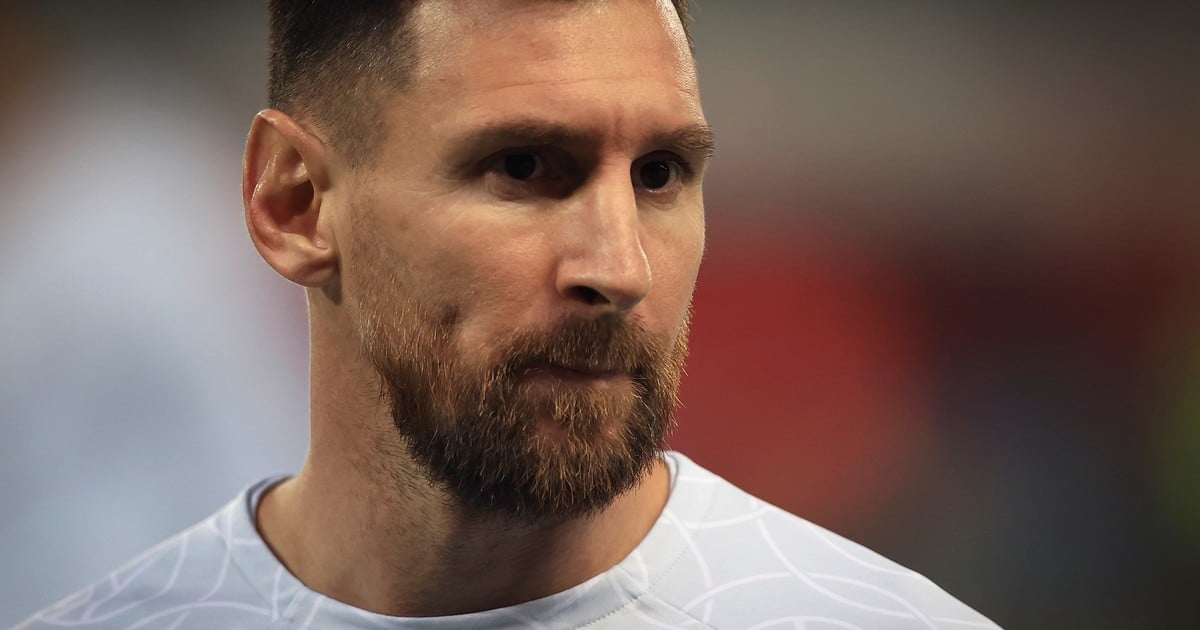 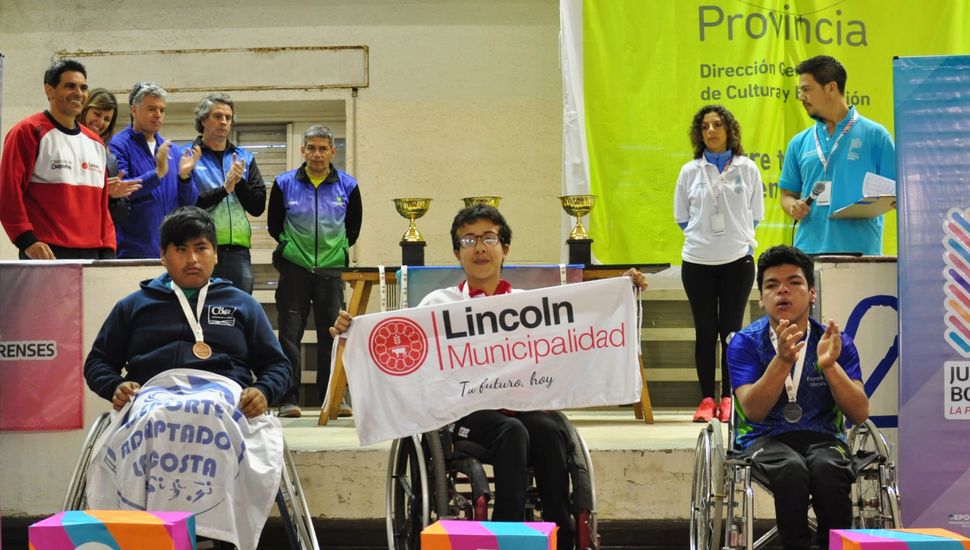 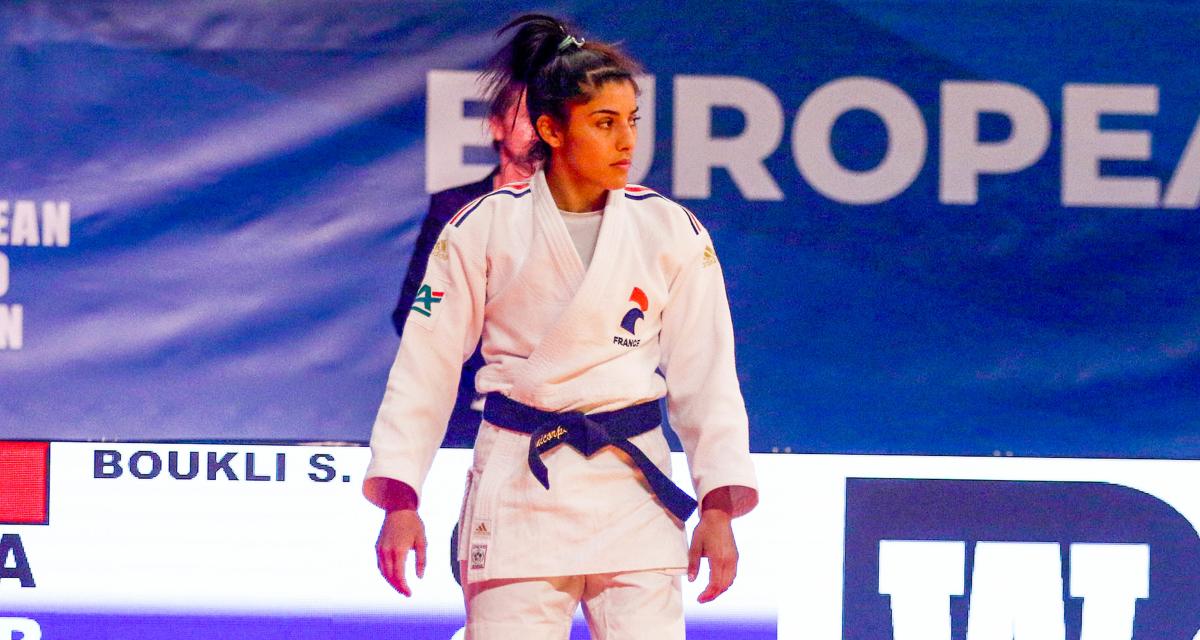