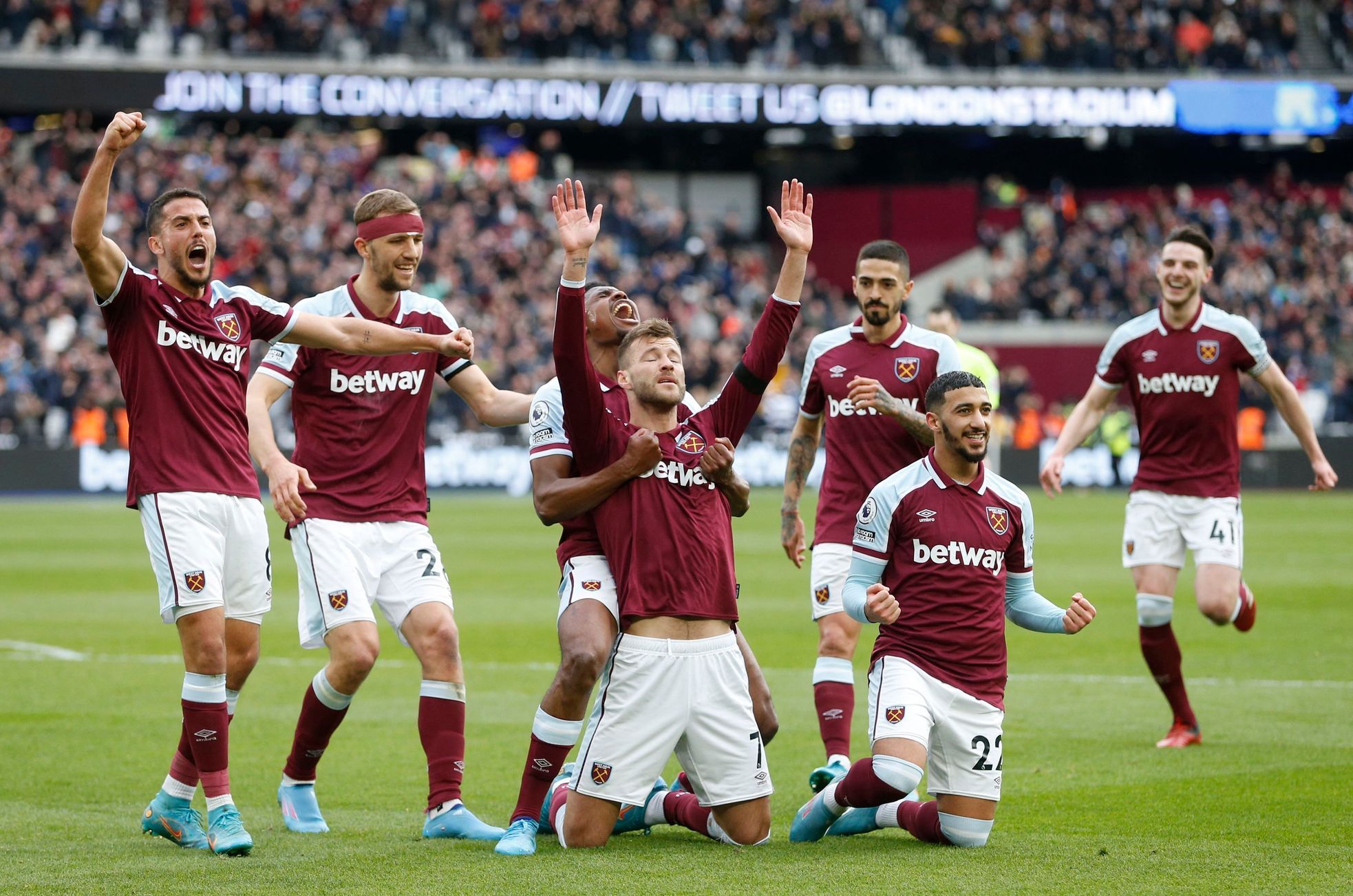 West Ham won the Aston Villa and remained in the elite Premier League six. The hero of the match was the Ukrainian forward Andrei Jarmolenko. His emotions after scoring touched the whole of England, regardless of club affiliation.

Perhaps only football can tell a similar story. This is how the islands tell about intense scenes that took place at London Stadium on Sunday afternoon.

Andrej Jarmolenko’s name was chanted by fans of both fan camps, both home Hammers and guest Villans, even before the start of the match. They greeted him with a big round of applause.

The tall Ukrainian sat down on the bench, as he is used to. So far, he has played only a few tens of minutes in the current year of the league. In addition, shortly after the Russian invasion of his homeland, he received several days off from manager David Moyes at his own request and transferred his family from Poland to England.

He returned to training last week and had an unexpected opportunity on Sunday. In the second half, he replaced the injured Mikhail Antonia and after eighteen minutes on the lawn, he sent the Hammers to the lead with a quick blow. With his first goal of the league season.

When the ball was in the net, Jarmolenko reached for the sky and then quickly hid his head in his hands. He could barely hold back tears as the moved teammates ran to congratulate him one by one.

“No one deserves it more than you, bro,” he told his colleague Vladimír Coufal after the match, who could not be on the field due to injury.

The Ukrainian teammate was once again supported by Tomáš Souček. “I am very happy for you, brother,” wrote the captain of the Czech national team.

“We love you, Jarmo,” the club emphasized on the networks and took the usual twitter poll for the best player of the match after an exceptional moment only symbolically. Fans can always choose from four players, but all nomination places took the name of Andrej Jarmolenko on Sunday.

The 32-year-old striker did not hide his movement in the post-match talks.

“It’s difficult for me to think about football now, because the Russian army is killing Ukrainian people every day,” he snarled at the Sky Sports cameras.

“To be honest, I don’t know what to say. I’m full of emotion. I want to thank my teammates, West Ham fans and all the British, because we really feel support,” Jarmolenko said.

“To be honest, I don’t know what to say. I’m just so emotional and want to say thank you to my teammates, West Ham fans and all British people, because we feel your support.”

Coach Moyes revealed what the Ukrainian experienced after the final whistle, when he arrived in the cabin after the interviews.

“They brought him in and the whole cabin applauded. It was a big moment for him, he really was,” said the Scottish coach, hoping that similar stories might make sense.

“Football has a profound impact all over the world. If the media spread such things, it can help. Even the Ukrainians themselves, who know they have constant support,” Moyes said.

Jarmolenko became the best player of the match in practically all ratings.

“He has incredible quality. We see in training how he is able to score goals with both feet. This goal was incredible. It was the best time to help us, himself and his country,” said Pablo Fornals, scorer of the second goal. In the end, Aston Villa only reduced after Emilian Buendia.

West Ham managed to stay in sixth place in the table, ie on the cup places, Souček also contributed to this with a good performance.

He played the whole match again, defended reliably and was active even forward. He had the best chance of adding a fifth goal of the season after less than half an hour, when he headed Aaron Creswell’s center just outside.

“Opponents caused problems, he could have scored a goal, just missed,” wrote the London Evening Standard. “He got permission to support the attack more and did it really well. He was very calm on the ball,” Football added. London.

Souček was an important part of the team’s performance, which secured a win against an unpredictable opponent. Aston Villa coach Steven Gerrard, under whose leadership the ambitions of the Birmingham club are growing to a level similar to that of West Ham in recent years, praised the Moyes after the duel and admitted that they are a role model for him.

“I keep learning a lot from West Ham. We want to be more like them. I don’t think they would be better technically, in possession of the ball or in creativity. It’s more about their strength. They’re completely different from any team we’ve faced, “The legend of Liverpool said. 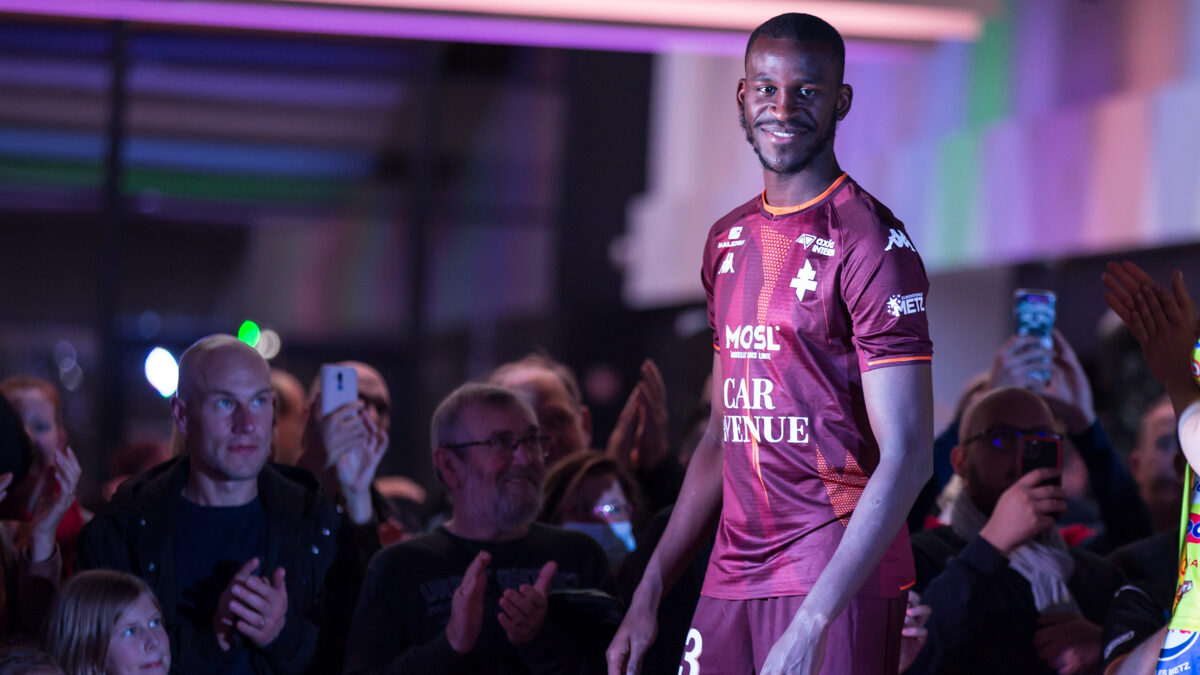