HALOYOUTH – The Malaysian men’s doubles pair, Aaron Chia-Soh Wooi Yik, are representatives of Malaysia, which can be said to fulfill their dream of winning a medal at the 2024 Paris Olympics.

Men’s doubles coach and Director of BAM Development, Rexy Mainaky said that now it was only the world number seven pair to form an effort to realize this dream.

Rexy said with about a year and a half left before the match kicks off, Aaron-Wooi Yik need to make the most of the time available to prepare.

“The result of a heart-to-heart discussion, they stated that they wanted to be the first Malaysian player to win Olympic gold and become world champions,” said Rexy Mainaky as quoted by Haloyouth.com from the BHarian page on March 1, 2022.

Rexy Mainaky emphasized that they must try harder, because the event is only one and a half years away.

“However, it requires effort and hard work. Time goes on, this Olympics can be said to be one and a half years away, not two years,” he said.

To motivate his team, Rexy Mainaky continues to share his experiences when he won gold at the Olympics when he first appeared. 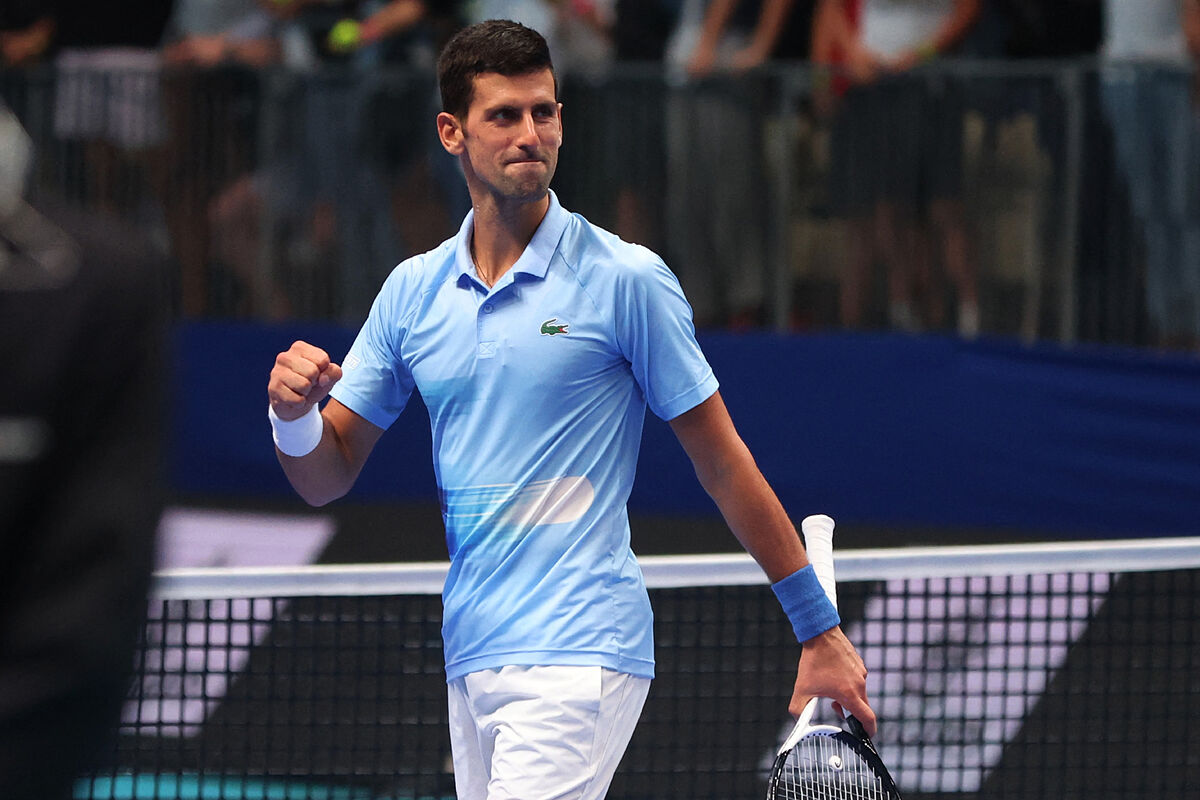 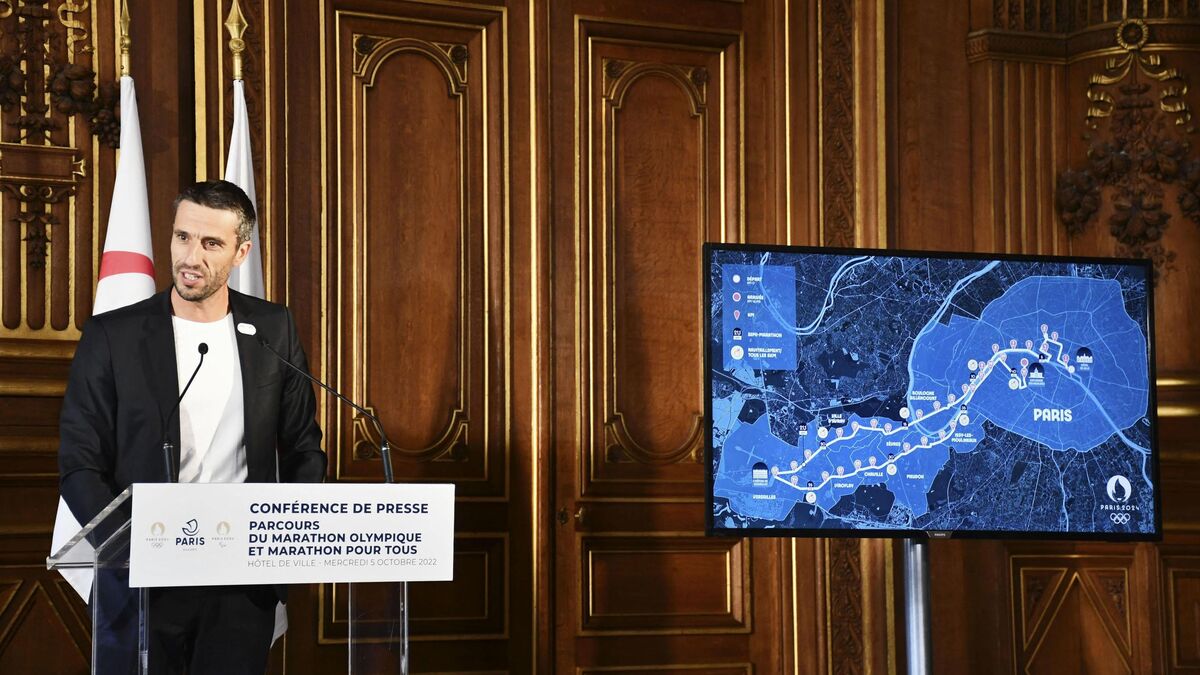