Aaron Rodgers, the highest paid player in the NFL? 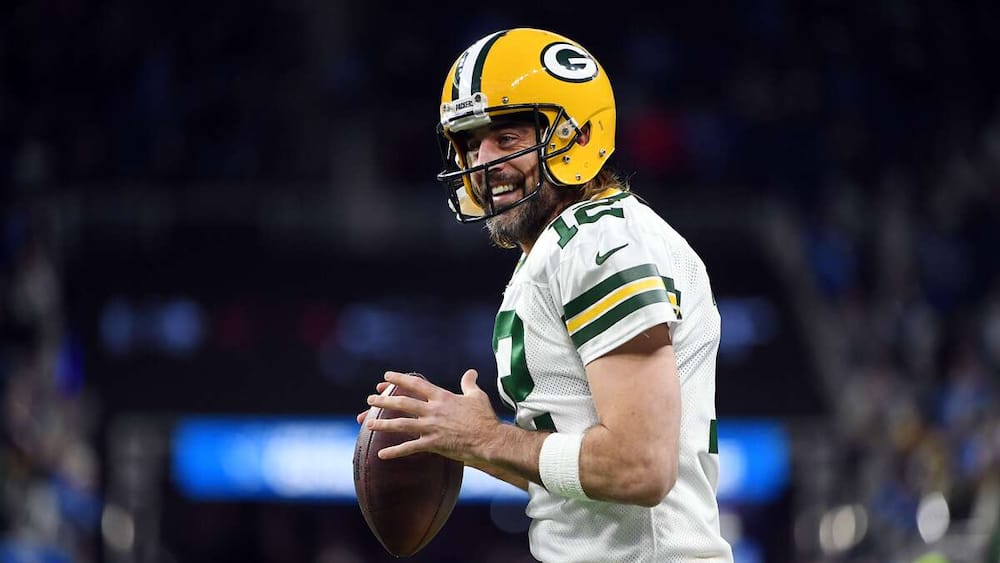 The Green Bay Packers are reportedly planning to renegotiate quarterback Aaron Rodgers’ deal to make him the NFL’s highest-earning player.

This is what the NFL Network learned on Monday.

The Wisconsin organization must however wait to see the intentions of the 38-year-old veteran, who has not yet chosen whether he will play in 2022 or hang up his cleats.

Under Rodgers’ current deal, the center must make a salary of $26.5 million next season. Kansas City Chiefs quarterback Patrick Mahomes will be the highest-earning athlete next season with a salary of $45 million.

In 2021, Rodgers was selected as the NFL Most Valuable Player for the second straight season. It was the fourth time he had won this prestigious honour.

The California native completed 68.9% of the passes he attempted for 1,115 yards and 37 touchdowns in 16 regular season games. He was also the victim of only four interceptions. 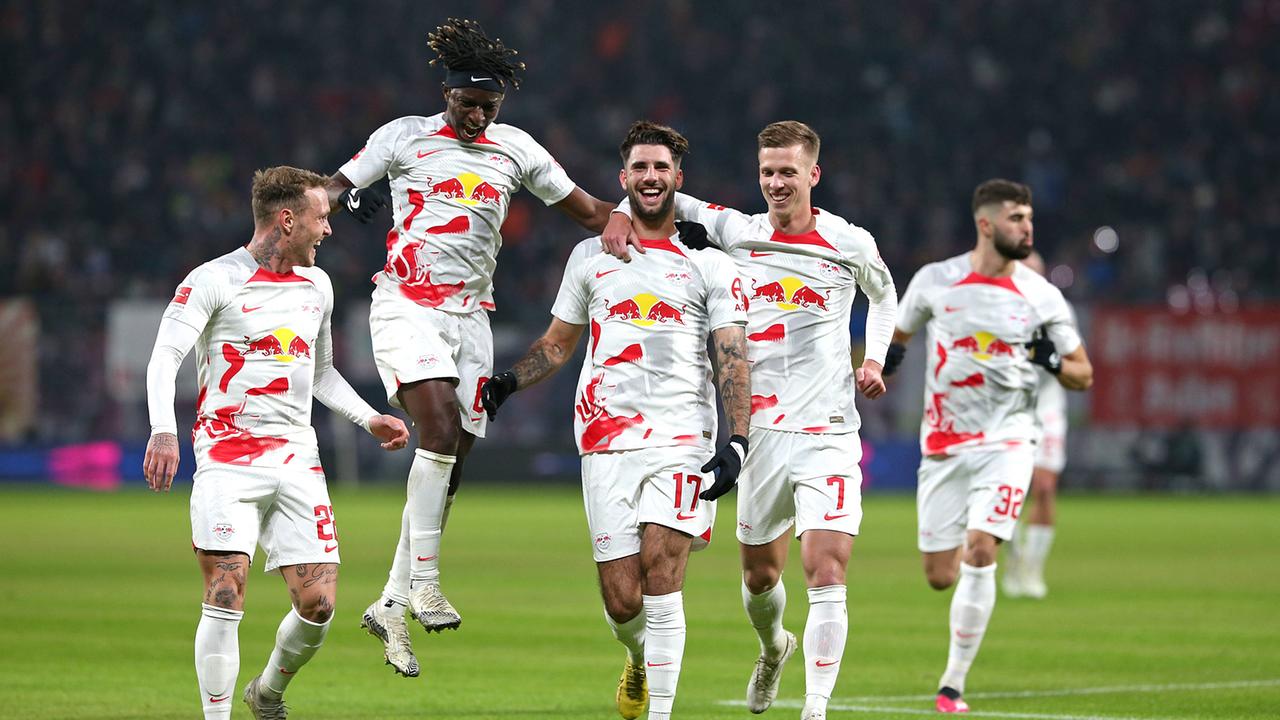 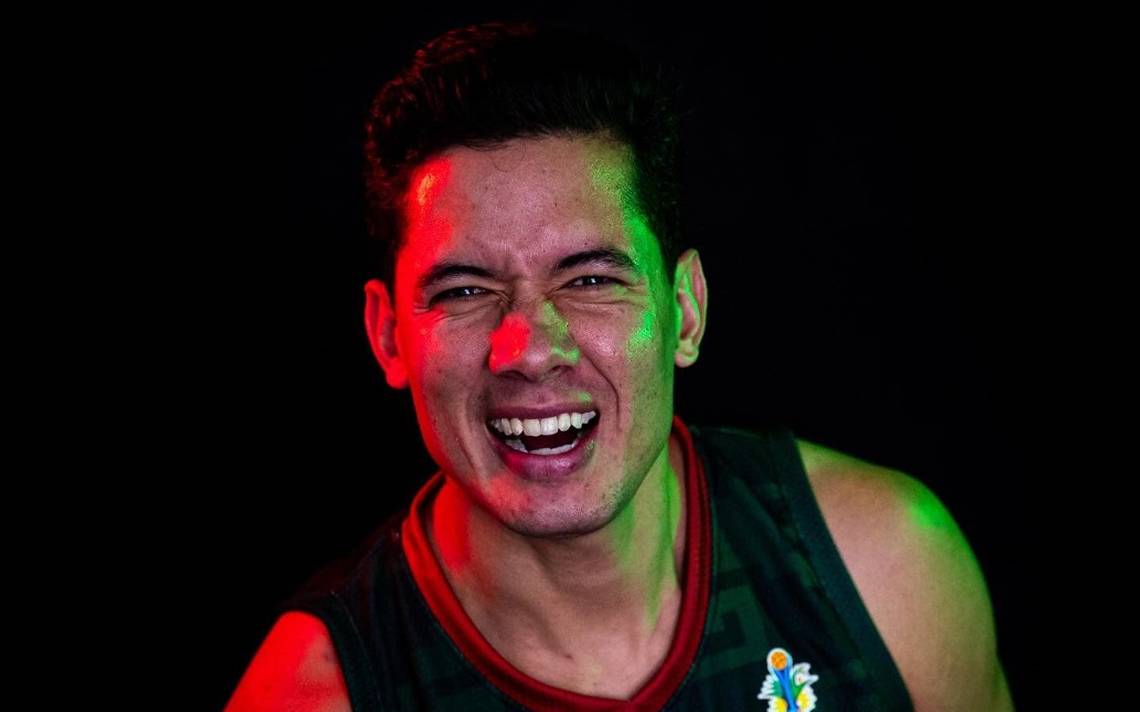