BOLANAS.COM – The Suriname national team was scheduled to compete against Thailand, PSSI did not take the opportunity and chose to abolish the senior national team agenda.

PSSI lost one potential match for the senior Indonesian national team on FIFA Matchday in March.

The candidate for the match is the Suriname national team, which will visit Southeast Asia at the end of March.

Unfortunately, PSSI has stated that the senior Indonesian national team will not undergo a trial match on the FIFA Matchday.

Previously, PSSI had removed the senior national team agenda because it would send Shin Tae-yong and the U-19 national team to South Korea.

In fact, the March international break is the last FIFA Matchday before the 2023 Asian Cup Qualification agenda in June.

“According to Shin Tae-yong, the FIFA Matchday match in March was not effective and efficient,” said PSSI general chairman Mochamad Iriawan (1/3/2022).

“This is because he also led the U-20 national team in preparation for the 2023 U-20 World Cup undergoing a training camp in South Korea,” he explained. 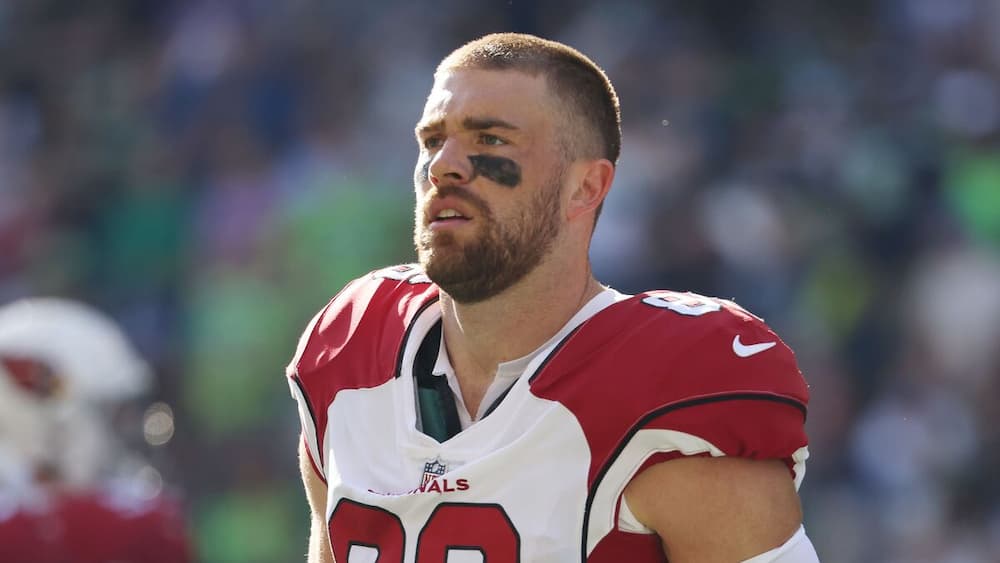 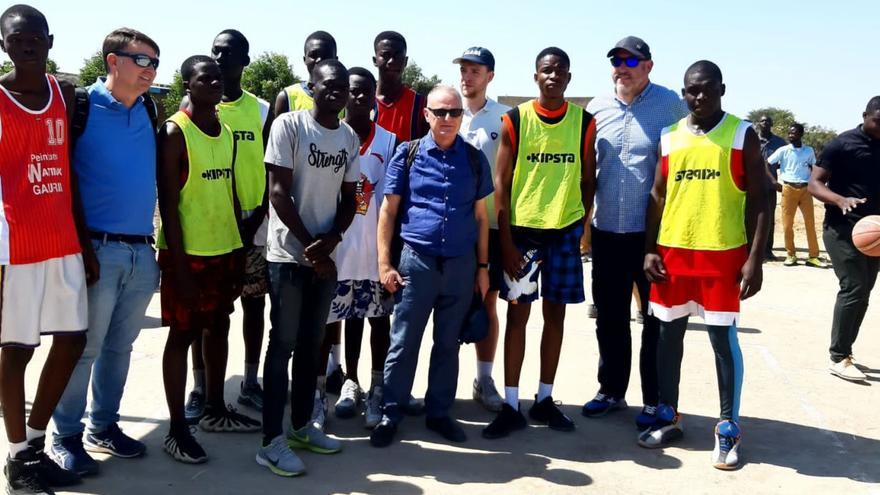