Vanwalleghem: “Finally sport is being used as a weapon, otherwise just abolish it” | The stand 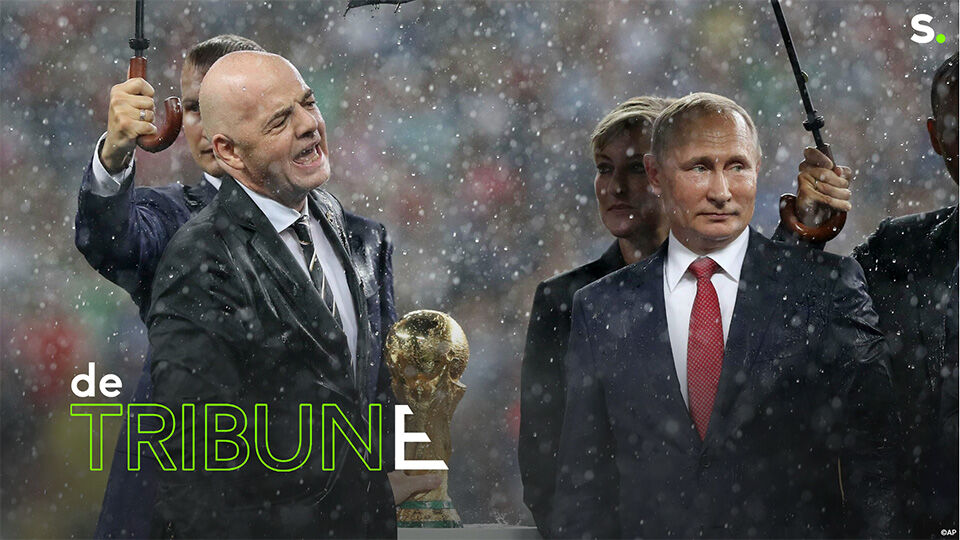 You have to be very careful with the word historical, but the decisions made on Monday by FIFA/UEFA and the IOC really deserve that stamp. In our podcast De Tribune we discussed the power of sport as a weapon. Although it was also about the race with Rik Vanwalleghem and Frederik Backelandt.

Sports as a weapon

FIFA, UEFA and the IOC did on Monday what they otherwise rarely or never do. They came up with an oversimplified and crystal clear position on a political issue.

FIFA and UEFA exclude the Russian national team from the World Cup and all Russian clubs from European football because of the war in Ukraine.

The IOC advises all sports federations to exclude Russian and Belarusian athletes from international events.

With this, the most powerful sports bodies are going further than ever before. As a sports journalist and former editor-in-chief of Het Nieuwsblad, Rik Vanwalleghem (69) has been involved in the sports world for a long time and made a fervent plea for what is happening now.

“I come from a time when it has long been maintained that sport has nothing to do with politics. That is pure nonsense.”

Finally, the international sports world admits that it is not a separate entity, but part of a broader picture.

“Finally, the international sports world admits that it is not a separate entity, but part of a wider picture. Now there are tough measures against Russia and that is good.”

“We see terrible images from Kiev of a 6-year-old child who dies. What are we doing? If the sports world does not respond, then abolish the sport.”

“Finally, sport is being used as a weapon.”

“Power of sport is on an emotional level”

The EU and US took drastic economic sanctions against Russia. The aim is to hit Putin and his people in their wallets. Sports sanctions should especially touch Russia’s heart and pride.

“The power of sport is on the emotional level,” says Rik Vanwalleghem. “Sport is a channel through which leaders play their people. What was the purpose of the Winter Games in Sochi? And why do you think all sports competitions in Russia are still normal?”

“Rinus Michels used to say that football is a war, but sport is a war with clear limits and with mutual respect. You attack each other, but in a competitive form to make each other better. Respect is always the basis.”

What do ordinary people want? A normal life with enough food, drink, security… not being part of a big empire.

“The Achilles heel of sports federations was money. They mainly looked at who offered the most money. Look at the World Cup in Qatar. That is why it is such a good thing that it is now also said there, we will stop.”

Vanwalleghem refers to UEFA’s decision to terminate the contract with Gazprom, one of the main sponsors of the Champions League for 40 million euros per year.

“What do ordinary people want? A normal life with enough food, drink, safety and raising their children. People don’t necessarily want to be part of a big English, Russian, or any other empire.”

Listen to the entire episode of De Tribune

You can also listen to the podcast in the Sporza app, click on “podcasts” at the top of the navigation. 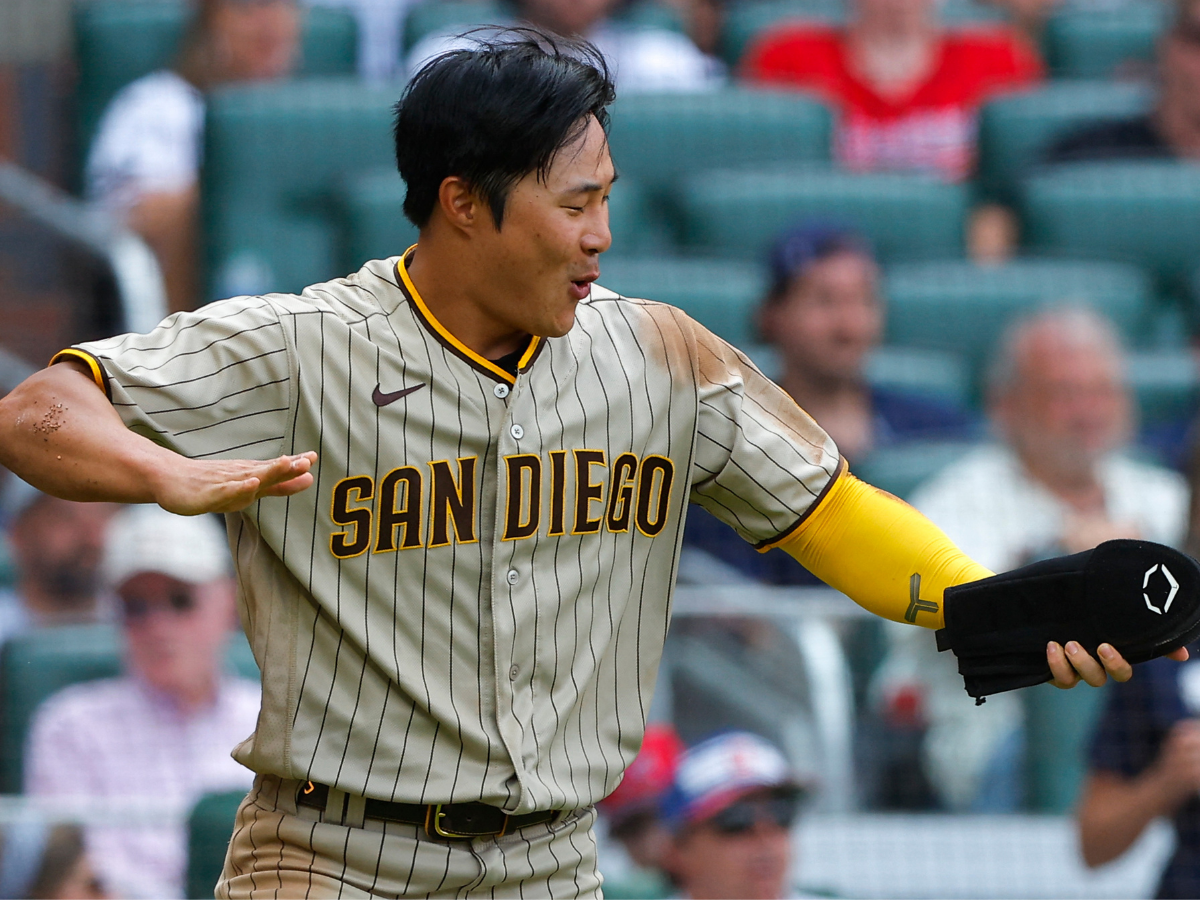 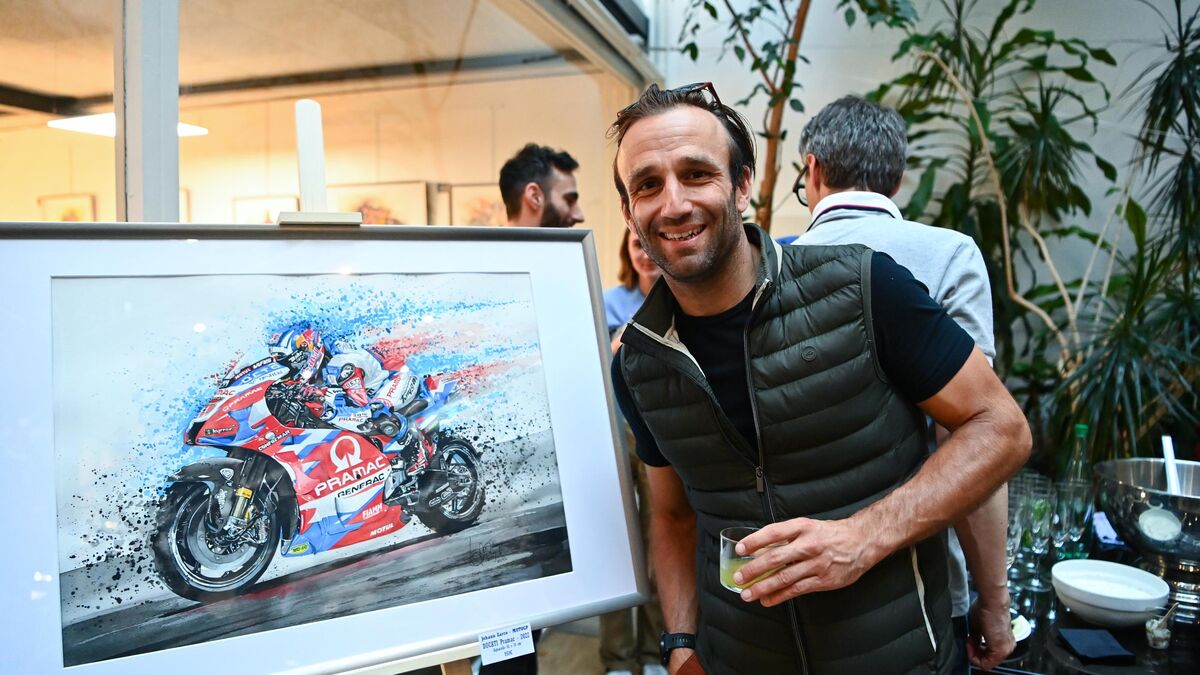