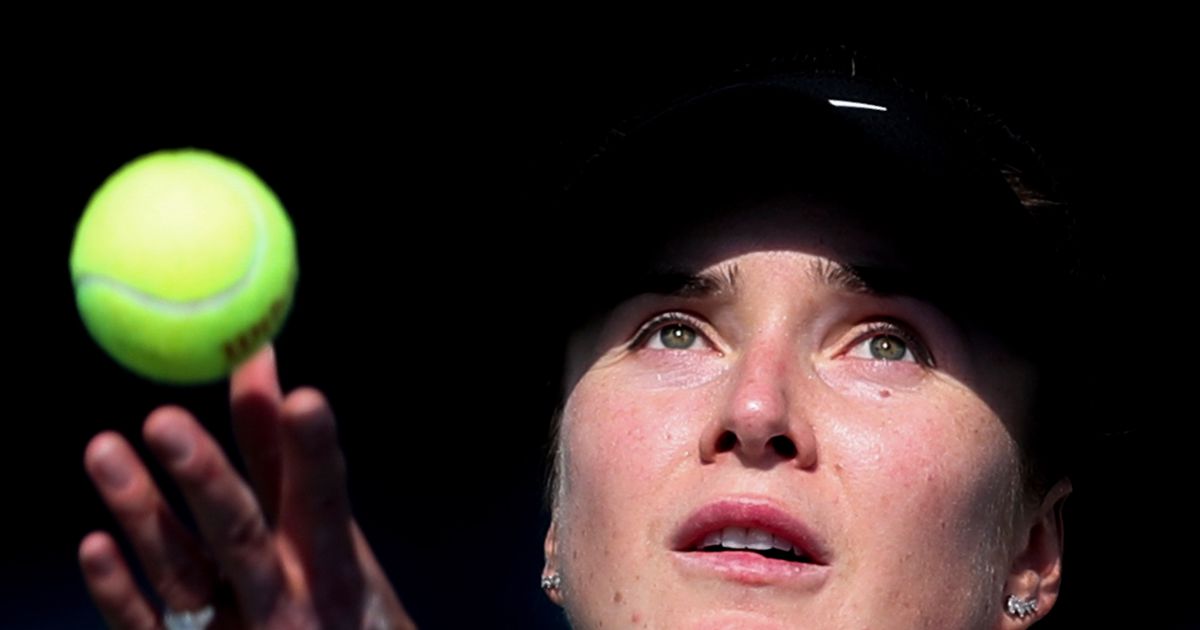 “I believe that the current situation requires a clear position from our organizations: ATP, WTA and ITF. So we – the Ukrainian players – asked the ATP, WTA and ITF to follow the recommendations of the International Olympic Committee (IOC) to allow Russian or Belarusian players to start only as neutral athletes , without any symbols, colors, flags or anthems of Russia and Belarus, “explains Switolina, the 15th place owner of the world tennis ranking.

“Therefore, I would like to announce that I will not be playing against Russian or Belarusian tennis players in the Monterrey WTA 250 series tournament in Mexico or in any other match until our organizations make this necessary decision,” the Ukrainian tennis leader said.

She also added that she did not blame any of the Russian athletes because “they are not responsible for the invasion of our homeland. In addition, I would like to pay tribute to all the players, especially the Russians and Belarusians, who bravely spoke out against the war. Their support is essential.”

Switolina is determined to donate the prize money to the military and aid structures of her country “to protect you, our country”.

“I am broken, my eyes do not stop crying, and my heart does not stop bleeding.”

Ukraine’s third and fourth rackets, Martha Kostyuk (WTA 54) and former top 25 players Lesya Curenko (WTA 127), have also posted a letter on our social networks expressing “our great surprise and dissatisfaction with the lack of any response to the situation in our homeland”.

“This is particularly strange because in previous cases of social justice and sexual harassment, WTA’s response has been swift, appropriate and courageous,” she writes. “We demand that the WTA immediately condemn the Russian government, cancel all tournaments in Russia and call on the ITF to do the same.”

They urged the WTA to “follow the IOC’s instructions”, which called on Russia to exclude it from international sports for its invasion of Ukraine.

Kostyuk and Curenko did not demand the disqualification of Russian players: “We fully support our colleagues in Russia and any Russian-speaking tennis player, because we understand that the unprovoked attack took place without their knowledge and involvement.”

“Stop the war. Stop the Russian aggression. Bring peace to our homes. Be human,” she writes. 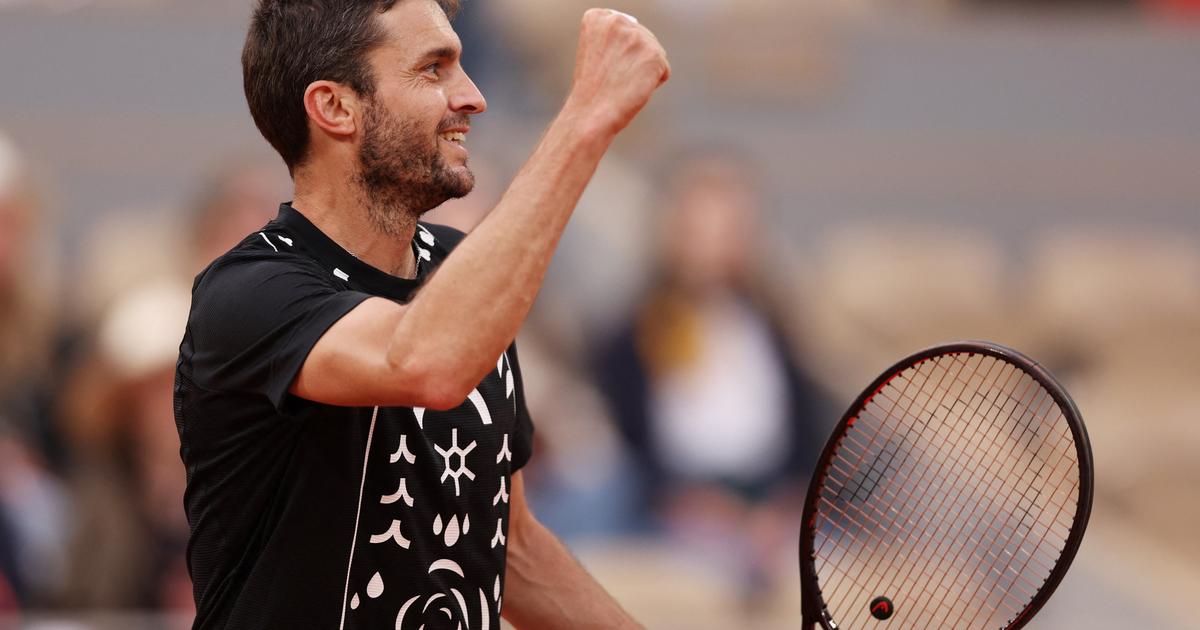 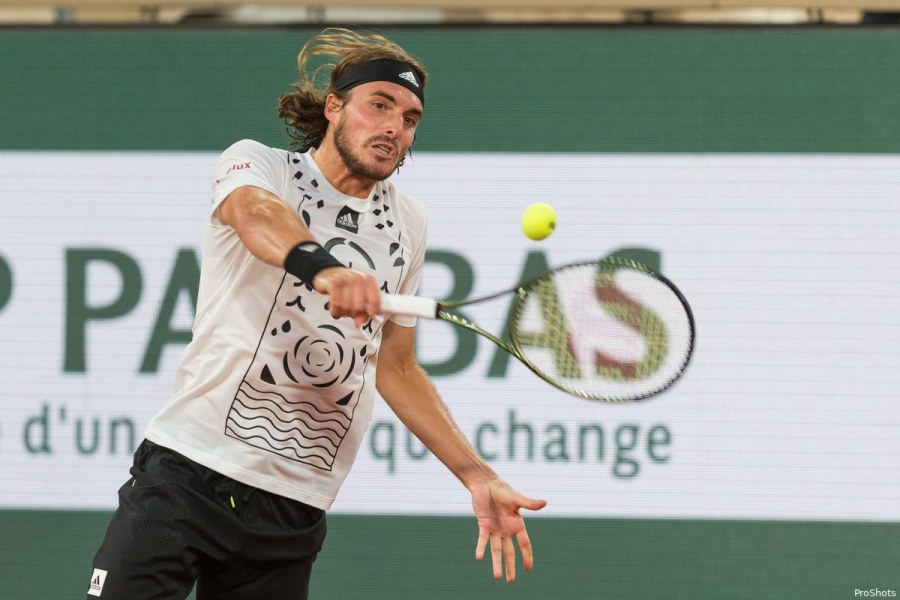